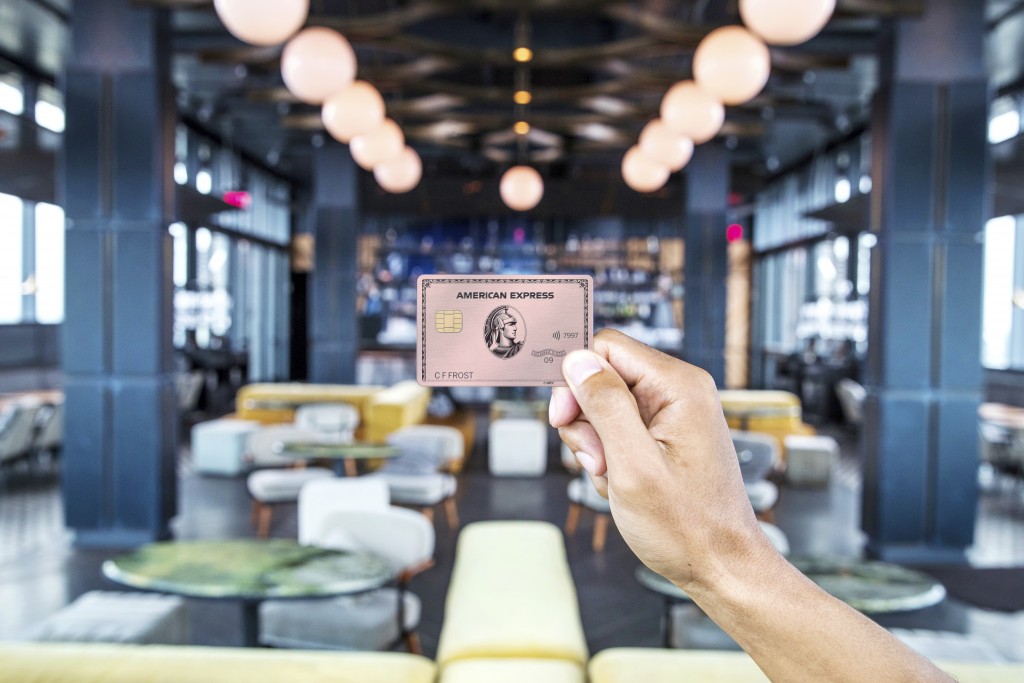 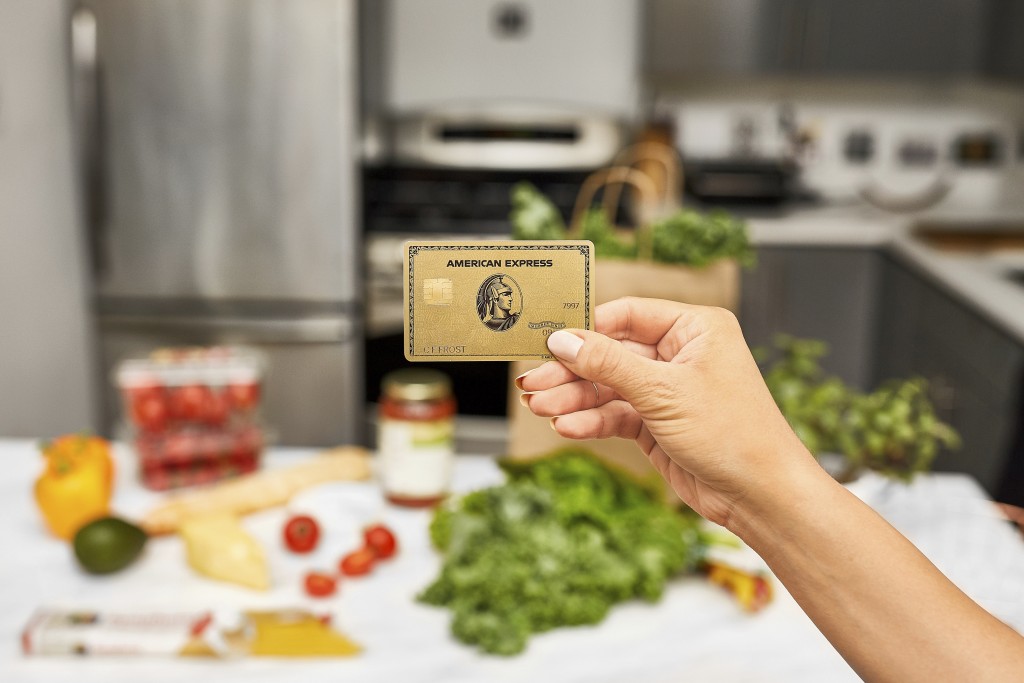 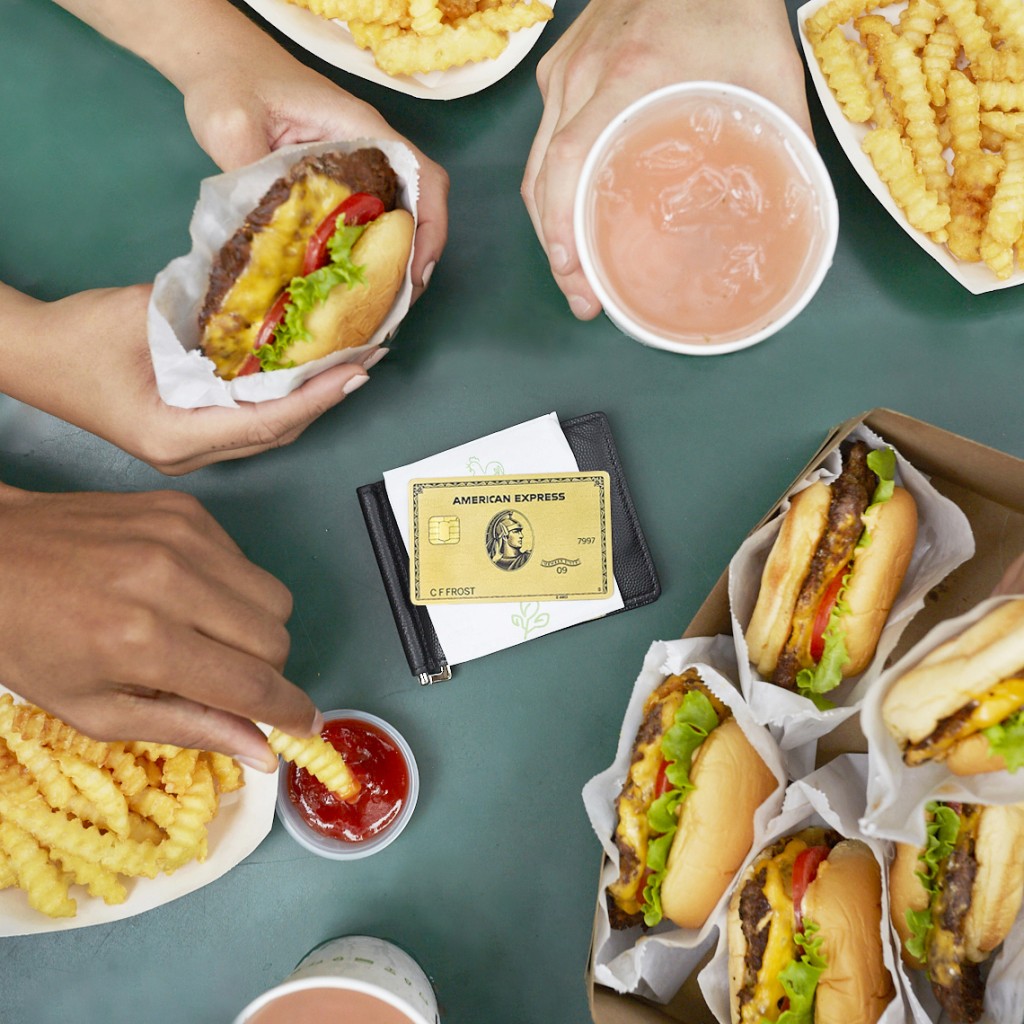 NEW YORK (AP) — The middle child of American Express' suite of charge cards, the Gold Card, is getting a major upgrade this fall, but its bigger perks are going to come with a higher fee.

It's the latest move by American Express to keep and grow its card member base in the face of increased competition. But it also refreshes a product that industry experts have said was too expensive for the perks it previously was offering.

The Gold Card has, for some time, sat between the sub-$100 annual fee cards like Chase's Sapphire Preferred, Citi's ThankYou Premier Card and the super-premium cards like the Platinum Card or Sapphire Reserve, which grant airport lounge access or have big travel credits. Its positioning on the annual fee scale gave the Gold Card little direct competition, and made it popular with those looking for some perks but not looking to spend $500 just for the privilege of using a credit card.

AmEx is redirecting the Gold Card at customers who want to travel and dine just like its Platinum Card customers, but don't need the airport lounge access or travel internationally as much as its higher-spending customers do, said Rachel Scott, who runs AmEx's Gold and Platinum Card products.

"It's a staple product for us for years, and we wanted to add more value to it," Scott said.

The card will come with a $10 a month ($120 a year) statement credit when customers spend money at Shake Shack, The Cheesecake Factory, Ruth's Chris Steak House, and the online ordering apps Seamless and GrubHub. It's a small perk, since it's basically impossible not to spend just $10 at any of those dining options.

"AmEx is going hard at the dining market with these changes," said Ted Rossman, a credit card industry analyst with Bankrate.com. "But I think the annual fee is pretty steep for what you're getting, compared to a card like the Capital One Savor Card."

"If you have a large family, and spend a lot on groceries, you'll likely get the maximum value out of this card if you want a points program," said Julian Kheel, editorial director for ThePointsGuy.com, a credit card review site.

Both ThePointsGuy and Bankrate receive compensation from banks when a visitor uses their website to apply for a card.

The card is keeping some its old perks, like the $100 airline credit and three points per dollar spent directly with airlines or through American Express's travel portal site. AmEx is dropping the two-points-per-dollar bonus on gasoline purchases, however.

The card is also getting a physical refresh and rename. It will come in stainless steel, like the Platinum Card, and for a limited time, AmEx is offering the card in a "rose gold" tint to those who request it. The card, which used to be branded as Premier Rewards Gold Card by American Express, a mouthful, will now just be called the Gold Card.

These new perks are coming with a higher fee. AmEx is increasing the annual fee on the card from $195 to $250. Those who have a Gold Card already will not see their annual fee increase until after April 2019, AmEx says. The last time AmEx increased the fee on the Gold Card was in 2015.