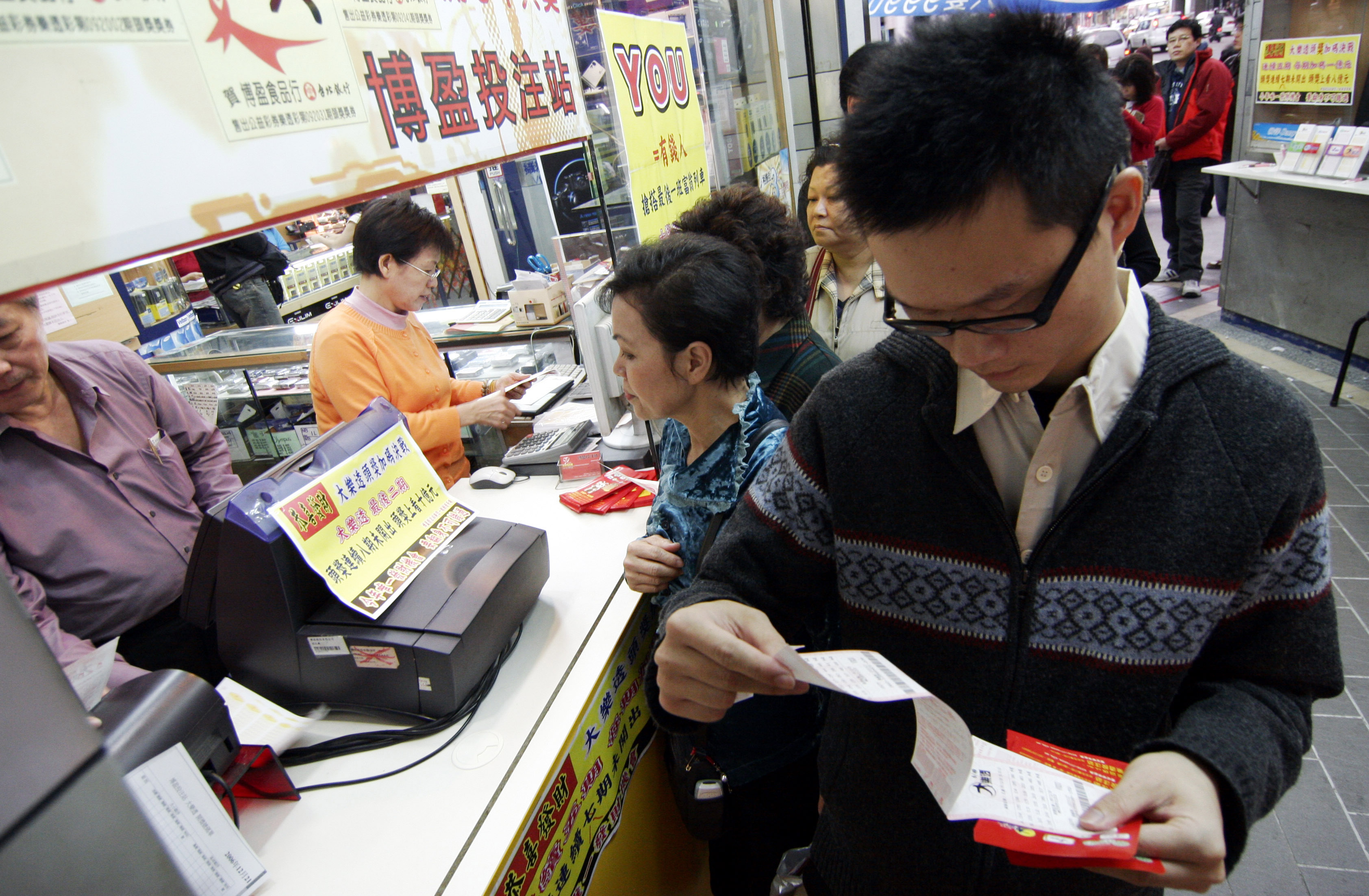 Big Lotto tickets buyers will be looking at a year-ending top prize that might be anted up to more than NT1.2 billion, which includes the additional NT$150 million that Taipei Fubon Bank, the bank who will be issuing its last public lottery this week, has announced for its farewell Big Lotto on Thursday.

Crowds of Big Lotto buyers appeared in many lottery stations across the country from Monday through Tuesday for a chance to become a billionaire at the end of the year. “Have you bought Big Lotto tickets yet?”had become today's greeting for a great number of lottery fans in Taiwan. Some lottery fans had chosen numbers associated with the High Speed Railway, for they thought the railway's imminent opening to traffic might carry luck numbers.