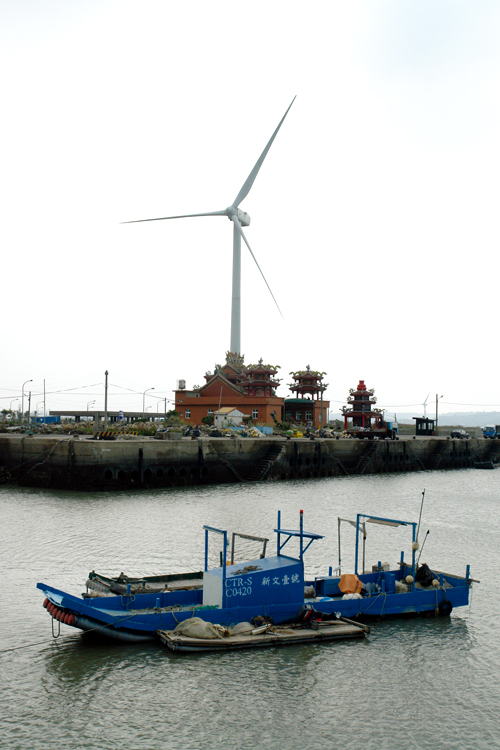 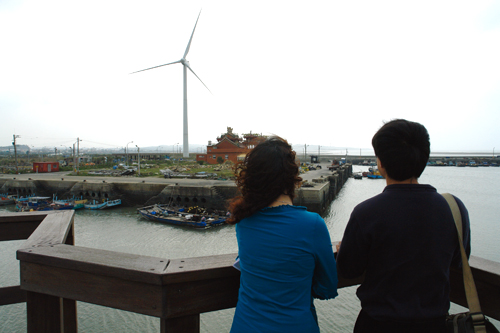 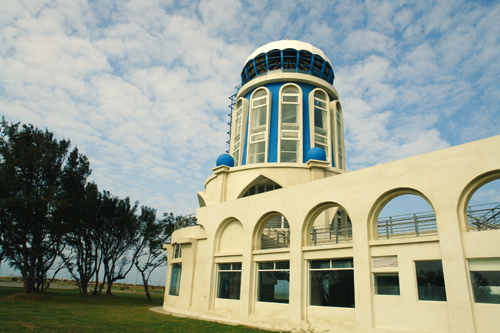 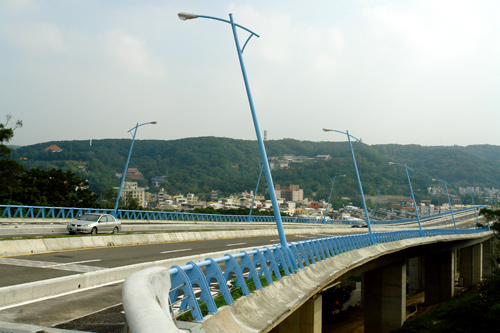 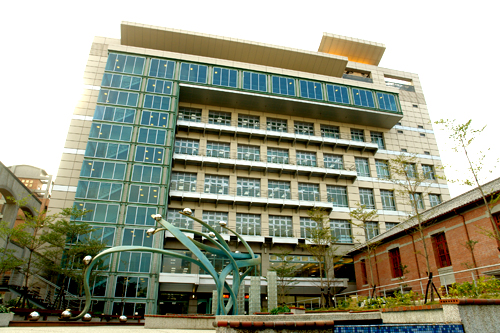 Hsinchu City is listed among the top in terms of political satisfaction, economic performance, and scientific index by the national media survey on each city and county in Taiwan.
According to the survey conducted by the Commonwealth Magazine, Hsinchu is ranked as the second in political satisfaction, residential happiness, educational attainment, economic performance and scientific index. In terms of overall performance, it is listed as the third among the cities and counties in Taiwan. The Chinese Academy of Social Sciences in Beijing listed Hsinchu as the ninth competitive city among the cities in Taiwan, China and Hong Kong.
Ten infrastructure works in 2006:
1. Opening of the service center of the 17 km Coastline Scenic Area in Hsinchu City and completion of the Nanliao Old Port reclamation.
2. Completion of the landscape construction of Nanliao Old Port in Hsinchu City.
3. Registration of the fishing ports, coasts and mountains of the 17 km Coastline Scenic Area in Hsinchu City as the property of the Hsinchu City.
4. Completion of the project to widen the Zhu Lian Street in the city.
5. Opening of the Ya-Ke Boulevard for vehicular traffic.
6. Completion of the Hsinchu Election Commission office building.
7. Completion of the construction of the Revenue Tower.
8. Opening of the Quandong Market.
9. Implementation of the free-lunch policy in junior high and elementary schools in the city.
10. Holding of the 2006 national sports games for junior high schools.
Hsinchu City has much potential for being an international city. It maintains interaction with international cities, especially in the field of education. There frequent visits between Hsinchu students and those of its sister cities. Patrick Kwok, Vice Mayor of Cupertino in U.S. has suggested having more regular exchange visits between the two cities.
To boost its tourism industry, the city government participated in the Shanghai tourism exhibition in November this year. Meanwhile, It has embarked on a round-the-island road show to promote its rice noodles, meatballs, and glass products. The first stop is Chiayi City, its sister city.
After the completion of the Tourist Service Center and the Seashell Park along the 17 Km Coastline Scenic Area, Hsinchu City's Old Port culture and history will be revived. Abandoned oil tanks, water tanks and fishing tackle warehouses nearby will be turned into modern tourism facilities.
Nanliao is nearest to China, so the city government plans to maximize this special location. In addition, the city government also built the Sea Corridor that connects to the Sail Ship Park, raising the romantic atmosphere.
The city government spares no efforts in promoting cultural events by inviting performing groups from schools, communities and clubs for Happy Weekend activities at the Train Station Square, the Eastern Gate, the Defense Moat, Hsinchu Harbor, Keyuan Rd Stage, Hsian-Shan Primary School and Hsinchu Park.
To help students in low-income families receive education and support their parents, the Hsinchu city government first set up scholarships for low-income family students. The city government offered free health checks, reading glasses, artificial teeth and canes for the elderly over 65, showing its commitment to social welfare. The government also founded emergency aid systems for families who suffered sudden accidents to help relieve their financial burdens.
2007 will be the 25th year of Hainchu City's elevation to a provincial municipality. With the efforts of its previous mayors, Hsinchu has developed its potential. With the support of City Council Speaker Chen Chen-Kuang and Deputy Speaker Hsien Wen-Jin, Hsinchu City is moving forward with quality and diverse infrastructure. In the future, Hsinchu will be a garden city whose inhabitants are happy and healthy.