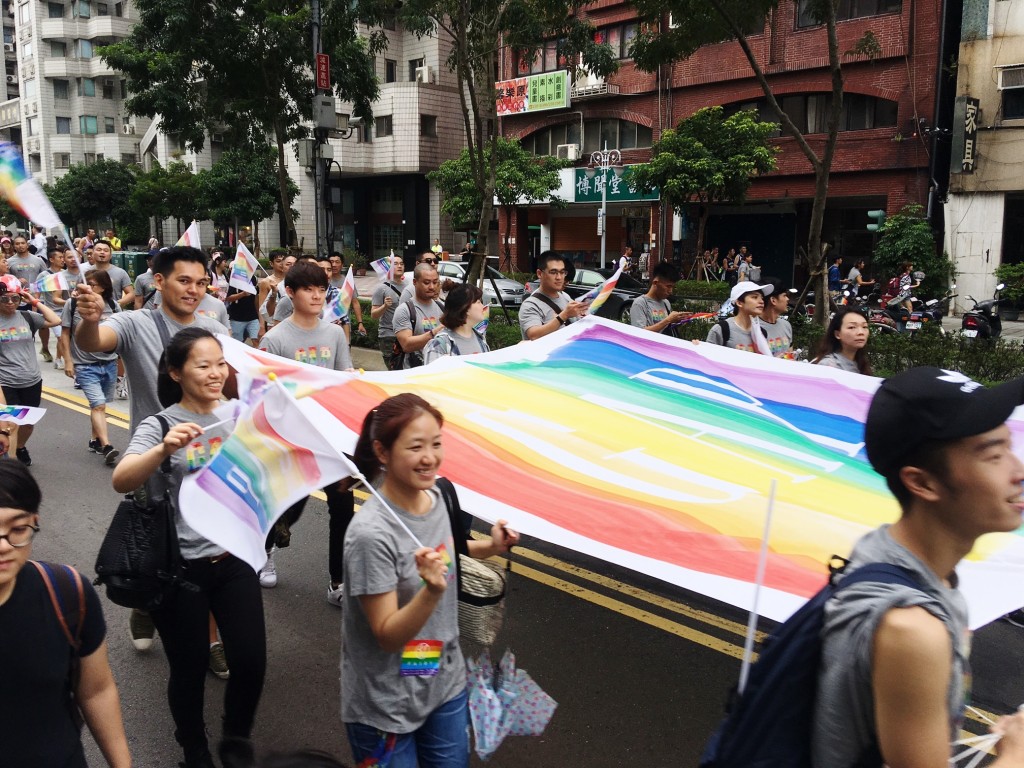 TAIPEI (Taiwan News) – Taiwan is set to hold a referendum on whether legalization of same-sex marriage should be legislated through amendments to its civil law during local and regional elections on Nov. 24, after a petition was accepted by the Central Election Commission (CEC, 中央選舉委員會) today.

The CEC accepted a petition with over 300,000 signatures by a group generally seen as against marriage equality, who believe legalization of same-sex marriage should be done through creation of a new law, as opposed to amendments to the Civil Code.

In regards to marriage, the current Civil Code Article 972 states that “An agreement to marry shall be made by the male and the female parties in their own [con]cord.”

Groups in favor of same-sex marriage regard legalization through a separate law as a form of discrimination, and advocate amendments to the Civil Code.

In May 2017, Taiwan's Council of Grand Justices (大法官) ruled the current civil law banning same-sex marriage is unconstitutional, and for the Civil Code to be amended or a new law created within two years.

Bills legislating same-sex marriage are currently under consideration in the Legislative Yuan (立法院), and are widely viewed to be inactive.

A separate referendum asking whether Taiwan should stop competing under the name “Chinese Taipei” in international sporting events was also accepted by the CEC today, and is set for a public vote on Nov. 24. 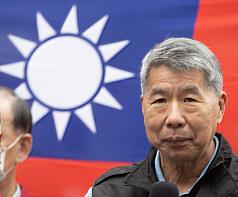 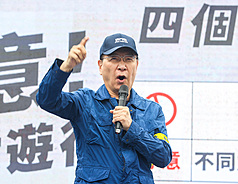