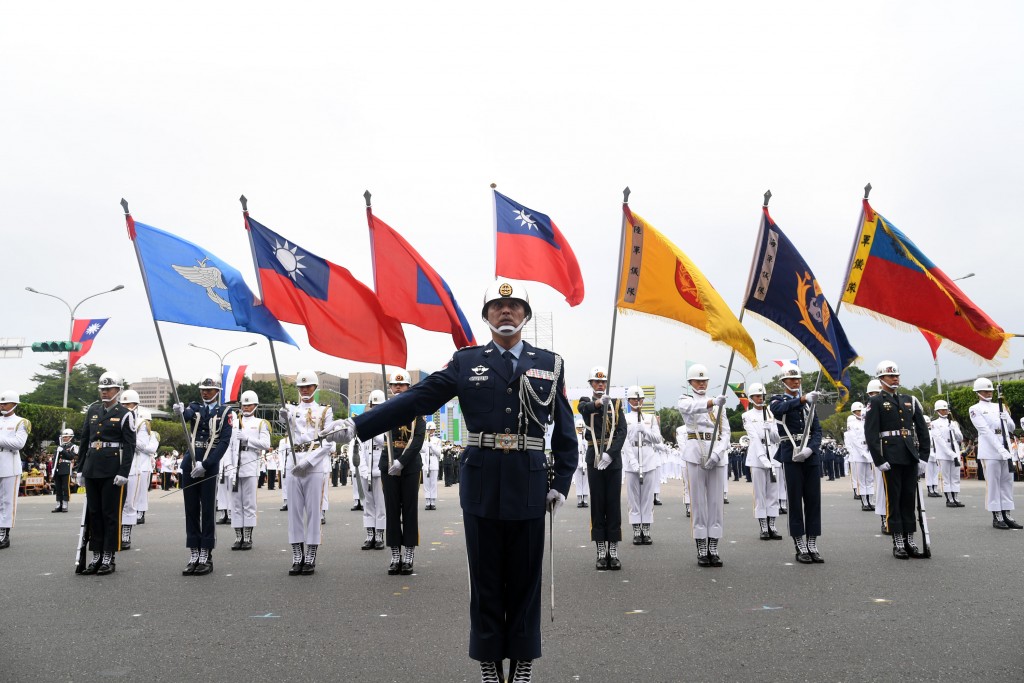 TAIPEI (Taiwan News) — As Taiwan celebrates National Day on Wednesday, Oct. 10, there will be 56 foreign delegations with a total of 416 guests taking part in the celebration, according to the Ministry of Foreign Affairs.

Lee said other guests include parliamentarians from Germany, Scotland, and Japan. There will also be non-governmental groups numbering more than 200 people coming from Japan to participate in the celebration, Lee added.

As part of the lead-up to Taiwan’s National Day celebration, a projection mapping show designed by Taiwanese artist Agi Chen (陳怡潔) has been displayed on the facade of the Presidential Office building. Each evening through Oct. 10, starting at 7:30 and ending at 9:30 p.m., there are six sessions of the show. The session with an English voice-over is at 8:30 p.m. Delegations from the Asia-Pacific region are the most numerous in comparison to other regions, totaling 37 groups with 280 guests, according to the ministry.

There are 41 delegates from eight groups coming from North America. There are six delegations with 59 people who have traveled from the Latin American region, along with eight delegates in three groups from Europe, and one delegation of seven people from Africa.