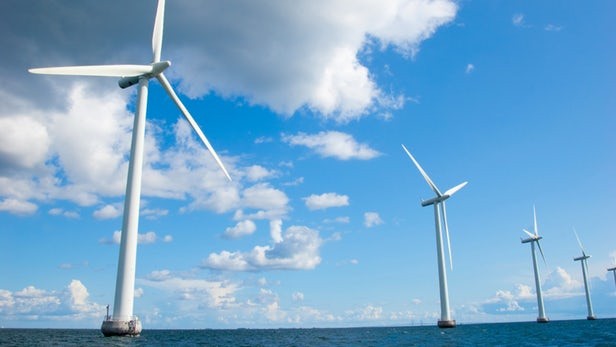 TAIPEI (Taiwan News) – The Jan de Nul Group has announced that construction has begun on an offshore wind farm near Changhua, Taiwan.

An Oct. 8 report from Renewables Now quoted a press statement made last Friday from the Jan De Nul Group stating that work on the site of Taipower’s future 109.2-MW Offshore Wind Farm project was underway .

The Jan De Nul Group, based in Luxembourg, along with the Japanese construction firm Hitachi Ltd. was awarded a joint contract in April to install 21 wind turbines off the coast of Changhua’s Fangyuan Township.

The report says that a ground breaking ceremony was held in August, and onshore cable installations began shortly after, according to the press statement made Friday.

The onshore portion of the project is expected to take 20 months, and is being carried out by a Taiwanese sub-contractor, the Star Energy Group.

The Jan De Nul Group is responsible for the design, the preparation of the sea floor foundation, and the installation of the wind turbines. The firm will also be responsible for upgrading the onshore electricity substation after the turbines have been installed.

The turbines are being manufactured by Hitachi in Japan. They are scheduled to be produced in 2019, and delivered sometime in early 2020. The Wind Farm is expected to begin test operations in Summer 2020. 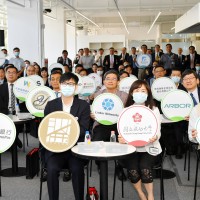 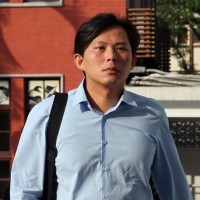 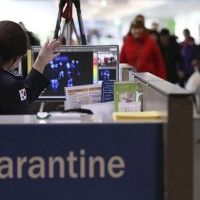 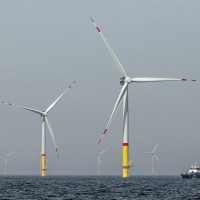