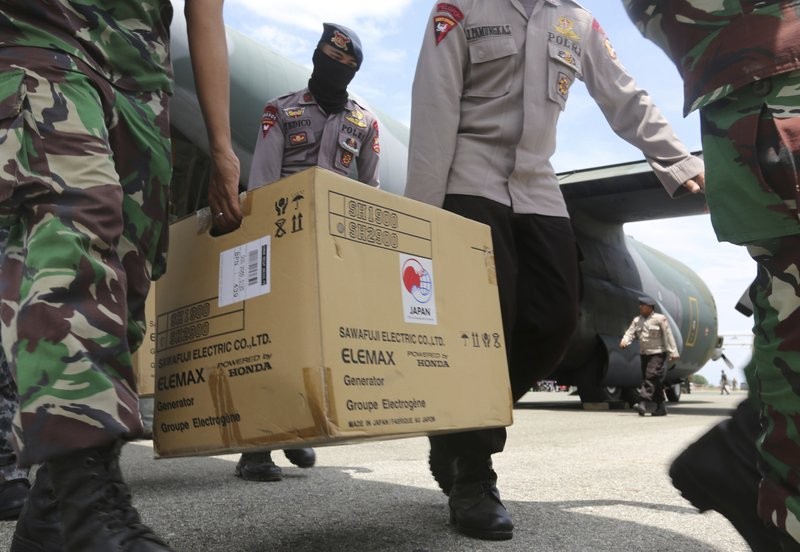 PALU (CNA) -- Medical resources and relief supplies mobilized by Taiwan's government and charity groups have been made available to disaster-hit Palu on the Indonesian island of Sulawesi to help the area recover from a devastating earthquake and tsunami on Sept. 28.

Taiwan is among the 25 countries and four international organizations providing help to survivors of the natural disasters, according to Indonesian deputy foreign minister Abdurrahman Mohammad Fachir.

The Indonesian office of Taiwan-based Buddhist Compassion Relief Tzu Chi Foundation has set up a shelter for survivors at Vihara Karuna Dipa, a local temple, and provided urgently needed items such as water, food, medical care and other emergency supplies.

Immediately after the disasters hit, Tzu Chi began to coordinate the delivery of relief supplies from all of its branches in Indonesia to Palu, Subektti, an executive member of the foundation, told CNA.

Subektti said the Tzu Chi foundation has also put together a team of doctors and nurses, mainly from Jakarta, and stationed them at Vihara Karuna Dipa, and also launched a mobile outreach program to tend to the wounded.

In addition, the foundation sent a shipment of supplies from Taiwan, consisting of 10,000 blankets, 8.4 tons of instant rice, and other supplies, that arrived in Palu on Oct. 4.

The AP cited Indonesia's disaster agency as reporting Sunday that the death toll has risen to 1,763, while more than 5,000 are believed missing.

Taiwan's government announced this past week it would donate US$1 million to support Indonesia's relief efforts. Taiwan's Ministry of Health and Welfare has also opened two special bank accounts to collect donations from individuals to help the earthquake victims.

Another campaign launched by the Indonesia Taiwan Chamber of Commerce and Three Wheels Foundation has raised 2 billion (US$160,000) Indonesian rupiah as of Sunday. 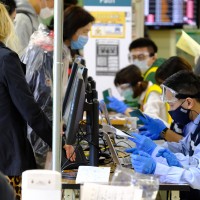 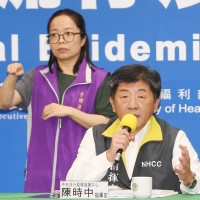 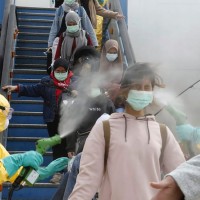