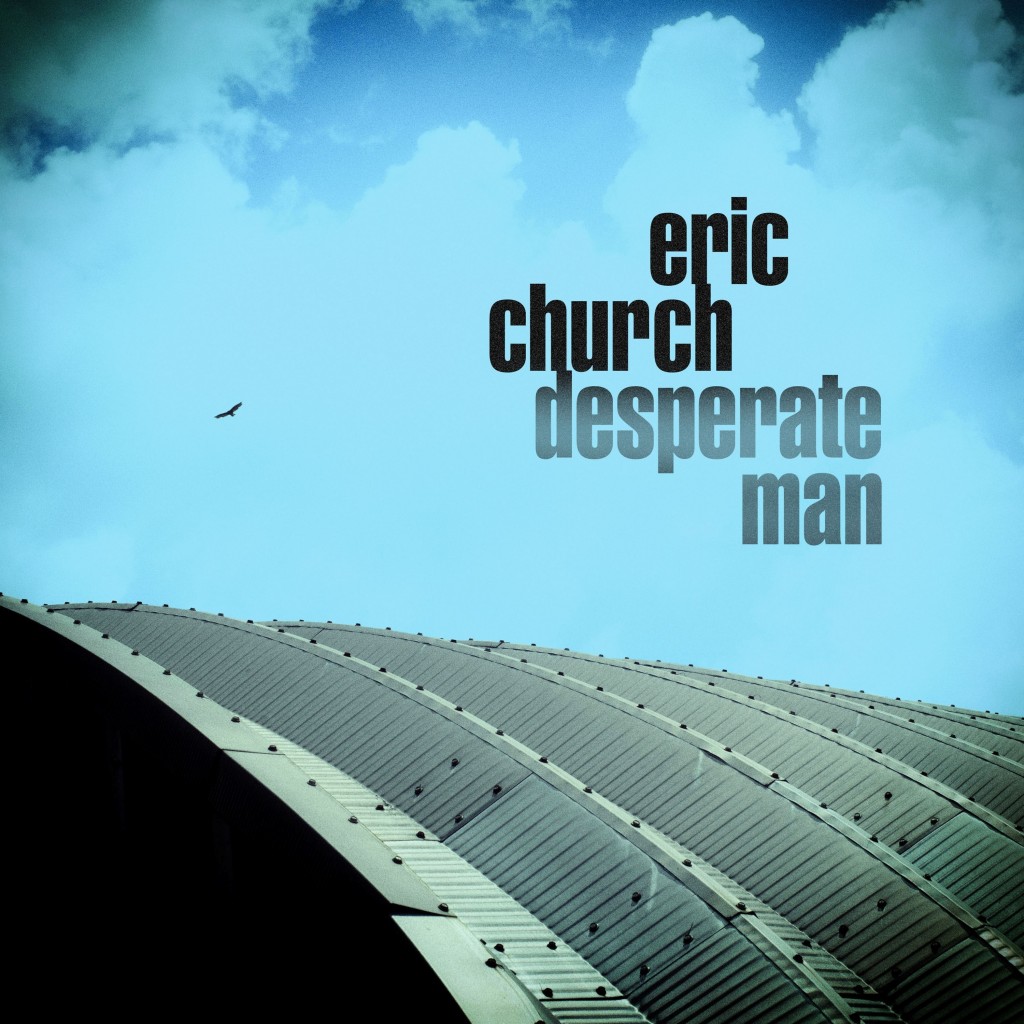 Eric Church turned in country music's album of the year in 2016 and promptly took some time off from releasing new music. Now he's back with his sixth album "Desperate Man," displaying the approachable storytelling that his fans expect and Nashville banks on.

Church himself says he initially struggled with the direction of "Desperate Man." The 11-track offering began with 25 songs and got whittled down to the best that offered "an electric, raw, old soul sound."

That approach is clearly evident on the albums gems, such as "Heart Like a Wheel" which would best be described as a "stroll" in a bygone bobby sox era. "Higher Wire" delivers that aforementioned electricity, heavy with the snarl of reverb guitar work giving way to Church's familiar voice.

If there is a chink in Church's armor here it's that the title track "Desperate Man" sounds a little too much like Creedence Clearwater Revival's "Fortunate Son" in both the pace and the hook's refrain. But all is forgiven when the album's sweetest song arrives with "Hippie Radio," a heart-warming, coming-of-age track with the common thread of a fading Pontiac. It's the kind of thing few do better than Church.

Ron Harris is at http://twitter.com/journorati