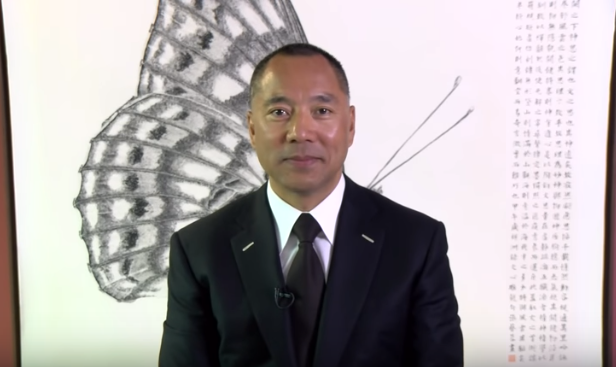 According to Guo, the Trump Administration is preparing to seize the overseas financial assets of several top officials of the Chinese government, and some former leaders.

He claims Washington is conducting as many as 18 secret investigations into communist party officials, and that he expects them to be completed within the next three weeks. China’s Hainan Airlines Corporation and its leadership are reportedly a target for some of the investigations.

Recently, on Sept. 20 the U.S. issued sanctions against the China's Equipment Development Department and its top officials for purchasing jets from Russia.

Guo claims that similar actions targeting other Chinese officials will soon be forthcoming, including the potential seizure of properties in the U.S. belonging to former CCP chairman Jiang Zemin and current Vice President Wang Qishan.

Wang and his immediate family members are reported to have over 100 real estate properties in the U.S. The asset seizures may be used as a means to coerce Chinese leadership back to the negotiating table in the current trade war, according to Guo.

Guo also claims he has been meeting with top U.S. officials over recent weeks and that he is the one who advised U.S. Vice-President Mike Pence to give a speech at the Hudson Institute, which occurred on Oct. 4.

Guo suggests that he counseled the office of the Vice President on several points made in Pence’s Oct. 4 address. Following Pence’s speech on Thursday, Guo boasted that he had provided information on illicit activities of some CCP officials to the U.S. government, and that he did not care if the Chinese government knew it was him.

In his remarks, Guo also mentioned that after the first round of assets are seized and new sanctions enacted against CCP officials and related businesses, that probes would also extend to officials in the government of Hong Kong, as well as Taiwan, reports CMM Media.

Guo suggests that KMT party officials in Taiwan have assets in the U.S. that will be scrutinized by the U.S. government.

In addition to suggesting that some KMT officials have made allies with the Chinese Communist Party, Guo also predicts that Chen Shui-bian will return to Taiwanese politics, and that with the help of the U.S., Taiwan will make substantive moves on the international stage towards de jure independence.