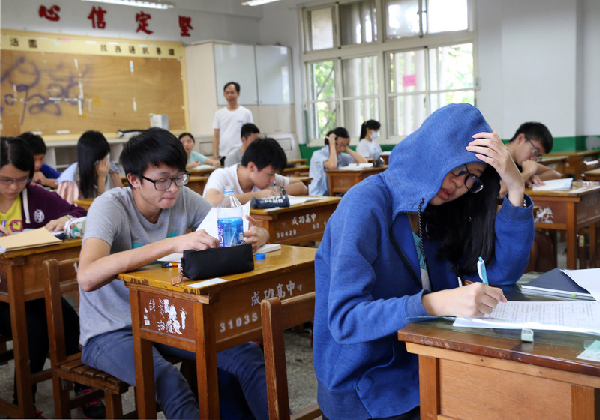 TAIPEI (Taiwan News) – A report on Oct. 4 from the Liberty Times, quoted an unidentified official from the National Security Bureau (NSB) who says that China’s “United Front” has successfully infiltrated Taiwanese educational institutions throughout the country, at all levels.

The official says that operatives of the United Front Work Department of the Chinese Communist Party have a long history of targeting principals, administrators, teachers, and students in an effort to promote China and the Communist party in a favorable light.

According to the LTN report, a common marker for the work of United Front related groups is an emphasis on the “cross-strait family” (兩家一家親) discourse, and in higher levels of academia, the proposition that increased economic dependence on China is in the financial interests of Taiwan.

The NSB official’s remarks come after some Taiwanese citizens are raised alarms about an upcoming high-school exchange camp, that will see some top high schools send their students to an eight day “cultural exchange camp” in Jinan City in China’s Shandong Province.

The camp will be held Nov. 4 through Nov. 11, and is being jointly hosted by the Jinan City Education Bureau, and China's Taiwan Affairs Office (TAO).

The remarkably cheap participation fee of NT$9,250 (US$300) suggests it is heavily subsidized by the local government, which has led many to suspect that the camp’s organizers have a political motive.

Deputy Minister of Taiwan’s MAC, Chiu Chui-cheng (邱垂正), said that there is no reason to jump to conclusions and as an educational exchange program the activities of the camp are perfectly legal. However, the government may perform later follow ups with participants of the program, and will maintain a list of those who participate in the camp and similar programs.

The plan aims to have 1,000 high school students from Taiwan and China engage in exchange programs at 100 member schools each year. The program has been identified as a project organized and funded by the United Front Work Department.

Following the concern expressed by some over the upcoming exchange camp, Taipei City Councilor Wang Shih-cheng (王世堅) criticized the United Front for its attempt to use cultural programs to subvert Taiwanese youth in an effort to turn Taipei into a “Chinatown.” He also criticized Taiwanese high schools that participate in such programs as “inviting the wolf into your home” (引狼入室).

Taipei Mayor Ke, when asked about the controversy, urged calm and said that Taiwan should have confidence in its own soft power, and not respond with alarmism over a simple high-school exchange program. 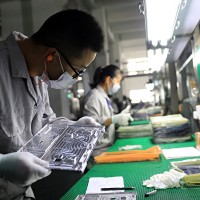 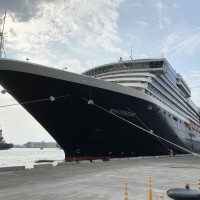 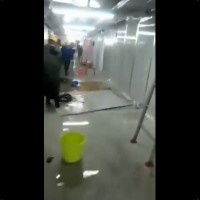