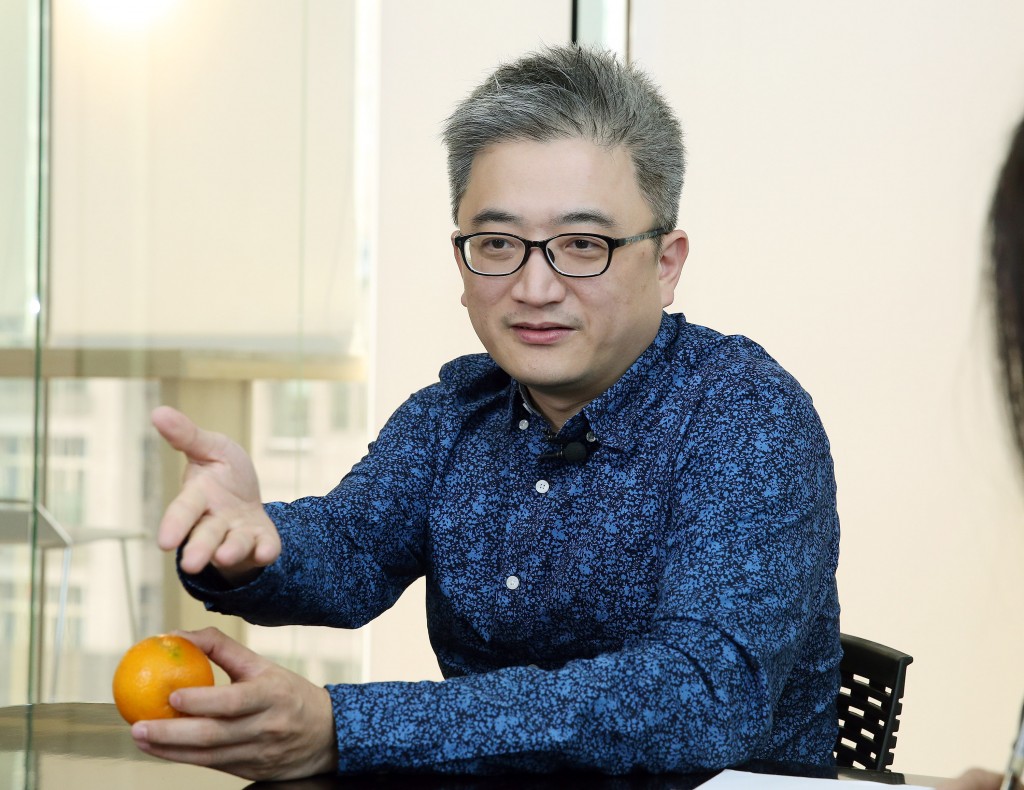 TAIPEI (Taiwan News) – Taiwanese computer engineer and founder of Taiwan AI Labs (台灣人工智慧實驗室) Ethan Tu (杜奕瑾) said Taiwan is well placed to collaborate with the world on artificial intelligence (AI) innovation, and AI is key to the shackles of business, during a conference in Taipei on Oct. 1, reported Global Views Monthly magazine.

Taiwan has strong skills in AI innovation, and the U.S.-China trade war is opening a window for Taiwan to showcase its tech know-how, said Tu.

Tu spoke at the annual meeting of the Jade Mountain Science and Technology Association of Taiwan (台灣玉山科技協會), about his experiences in software development and the path which led him to return to Taiwan to support the nation’s burgeoning AI industry.

Tu, former research and development (R&D) director of the Asia Pacific region for U.S. tech giant Microsoft returned to Taiwan to set up Taiwan AI Labs to help develop Taiwan’s AI industry, and said it is clear that Taiwanese software engineers are very competitive on the global stage.

According to Tu, he has already received over 1,000 Taiwanese applications since the laboratory was set up in April 2017, signaling Taiwan’s depth of tech talent.

Further, Taiwan’s premier university, National Taiwan University (國立臺灣大學) was named best university in Asia for AI research and development, and 37th in the world by Chinese think tank the Wuzhen Institute (烏鎮智庫) in 2016.

Tu said that given Taiwan’s tech skills, it is an ideal place for international cooperation in driving AI development. In particular, he suggested that in the context of the U.S.-China trade war, U.S. companies have began to invest in Taiwan, which is giving Taiwan a good opportunity to demonstrate its skills on the global stage, reported GVM.

Taiwan has become a center of AI investment in recent times, with Amazon, IBM, Microsoft and Yahoo all investing in AI R&D centers in Taiwan.