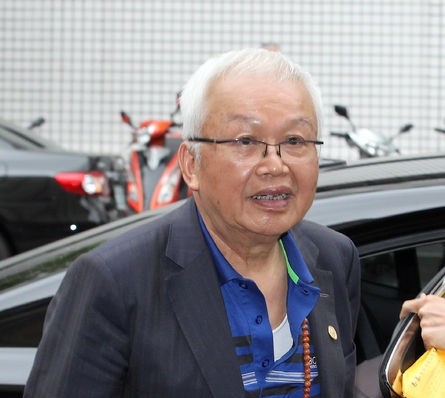 Yang Bin (楊斌) is a former Chinese Navy officer who once emigrated to the Netherlands and later returned to Northeast China where he imported Dutch horticultural techniques and built a village in Dutch style. After being listed as China’s second-richest man and appointed head of the Sinuiju Special Administrative Region in North Korea, he was arrested in China and sentenced for tax evasion.

Liu was reportedly interested in leading a consortium including South Korea’s Lotte Group and Malaysia’s Genting Group to invest in Sinuiju, the area described as the last undeveloped area of East Asia, the Apple Daily reported. Sinuiju lies across the Yalu River from the Chinese city of Dandong in Liaoning Province.

Yang, Liu and Chen were seen eating and drinking at a restaurant in Taipei City’s Daan District Monday evening, according to the paper. Other guests at the event included present or former business leaders from sectors such as arts auctions, electronics, the military, think tanks and the media, according to the Apple Daily. Yang reportedly already visited Taiwan and met with Liu once last June.

Liu headed the KMT’s business operations during the rule of President Lee Teng-hui (李登輝) in the 1990s, while Chen was once known as his confidante. The businesswoman now heads E-Da Theme Park in Kaohsiung.

Lotte had reportedly entrusted the Taiwan Research Institute, which Liu founded, with working out a plan to design an investment zone in Sinuiju, the Apple Daily reported. 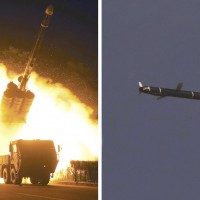 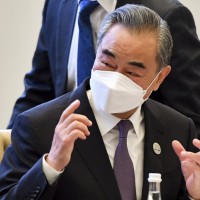 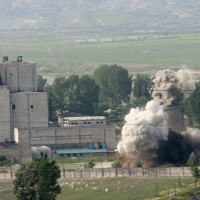