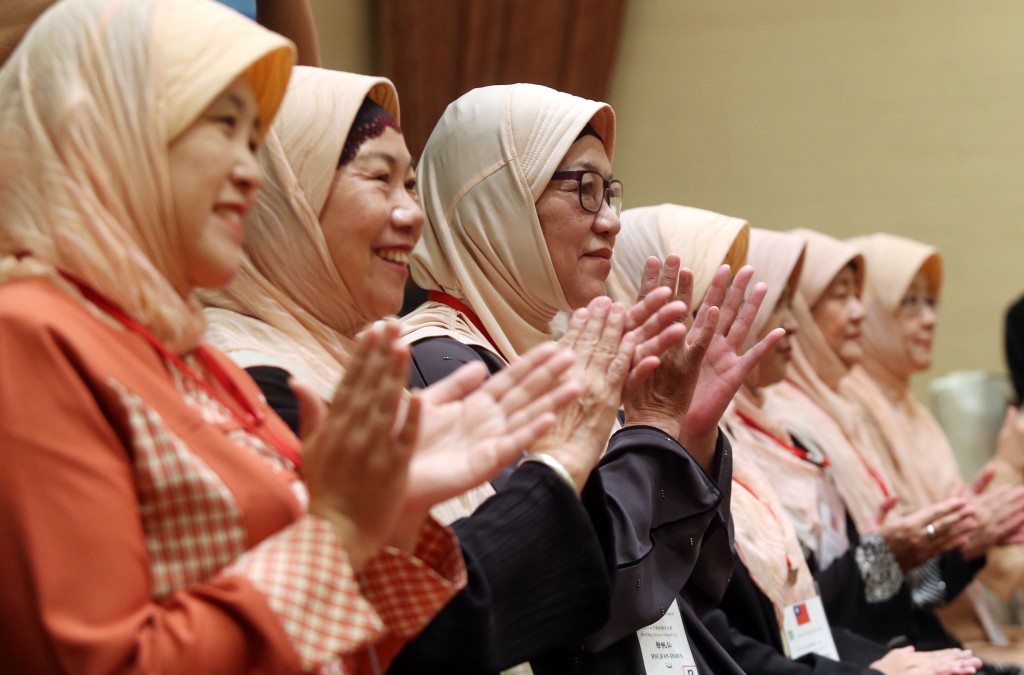 She made the comments during a meeting at the Presidential Office with local Muslims who had returned from the pilgrimage to Mecca this year, the Central News Agency reported.

As Taiwan has built a Muslim-friendly environment, she hoped that local Muslims might use the spirit of peace and the shared culture and religion to link up Taiwan with the Islamic world for the sake of mutual benefit and mutual assistance, CNA quoted Tsai as saying.

The president welcomed the group with an Arabic greeting and praised Islam for being one of the most influential religions in the world and for emphasizing peace, justice, and assistance to the poor.

Islam had made a great contribution to the harmony and stability of society, CNA quoted her. Tsai encouraged her visitors to spread the spirit of Islam and introduce it to more Taiwanese citizens.

In addition to the 50,000 local Muslims, Taiwan also counted more than 200,000 Muslims who stayed on the island mostly for work, Tsai noted.