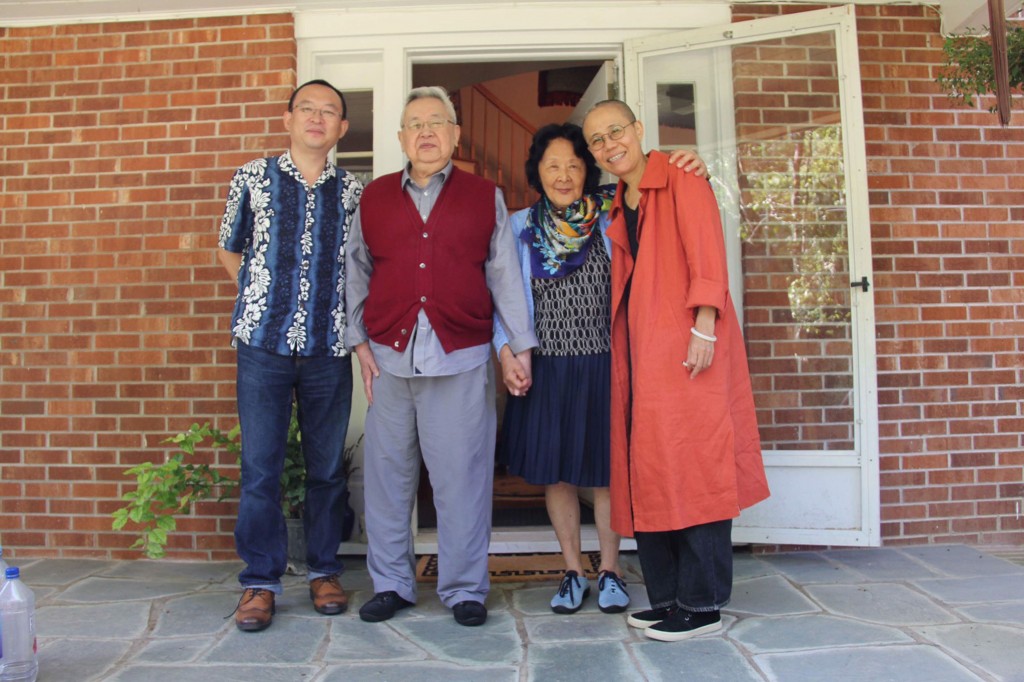 She told writer Yu Jie (余杰) of the possibility during her current visit to the United States, the Central News Agency reported.

Yu accompanied Liu to Princeton University to visit historian Yu Ying-shih (余英時). After posting a picture of the group on his Facebook page, Yu Jie said Liu Xia had thanked friends in Taiwan for their many years of support for her husband, and had hinted she might visit the island next year to organize a photo exhibition.

Liu Xiaobo was awarded the Nobel Peace Prize in 2010, but was unable to leave the country to accept the prize as he was under house arrest. He developed liver cancer, for which proper treatment was refused by the Chinese authorities, leading to his death in July 2017. 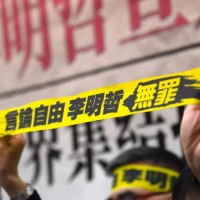