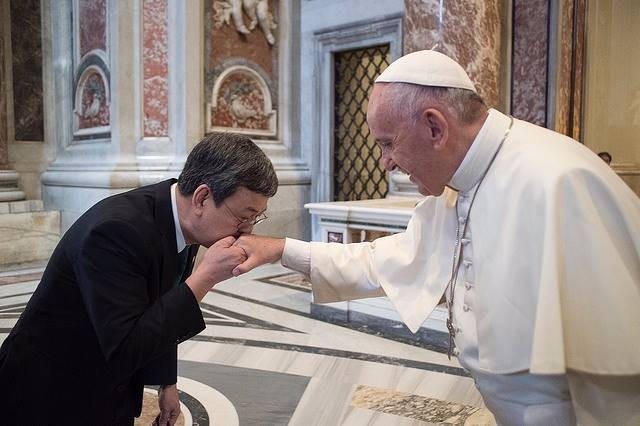 TAIPEI (Taiwan News) – It has been confirmed that Taiwan's Vice President Chen Chien-jen (陳建仁) will be attending a ceremony in Vatican City for the canonization of Pope Paul VI on Oct. 14.

A three-week long conference of bishops from across the world, known as a synod, will be taking place during the Vice President’s visit.

Following the recent signing an agreement between the Vatican and China, bishops representing the Chinese diocese and appointed by the communist party, as well as the bishops serving in Taiwan, will be in Vatican City at the same time as the VP's delegation.

This is the first time that parties representing Taiwan, China, and the Vatican will all be present together in Vatican City, reports Liberty Times. This is also the first synod that will see the participation of Catholic bishops representing the PRC, reports AP.

The Holy See signed a controversial and historic agreement with the Communist Party of China on Sept. 22 which will allow the communist leadership to select the bishops that will represent the Holy See in China and manage church affairs in the country.

Despite assurances from the Church that the agreement only relates to religious matters, and that the Vatican will maintain diplomatic ties with Taiwan, many observers suggest the move does not bode well for the future of Taiwan-Vatican relations.

Across the world, Catholics inside and outside of China also remain skeptical of the claim that the agreement will encourage greater religious freedom in the communist country.

This year’s synod in the Vatican will focus on issues related to young people and is set to begin on Wednesday, Oct. 3, according to AP reports. 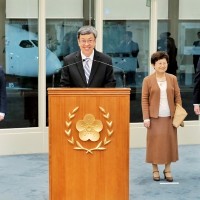 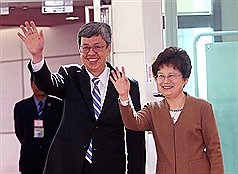 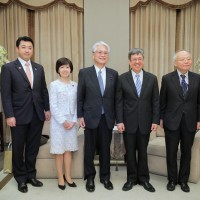 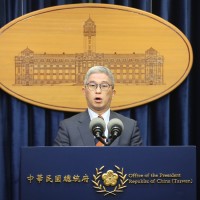