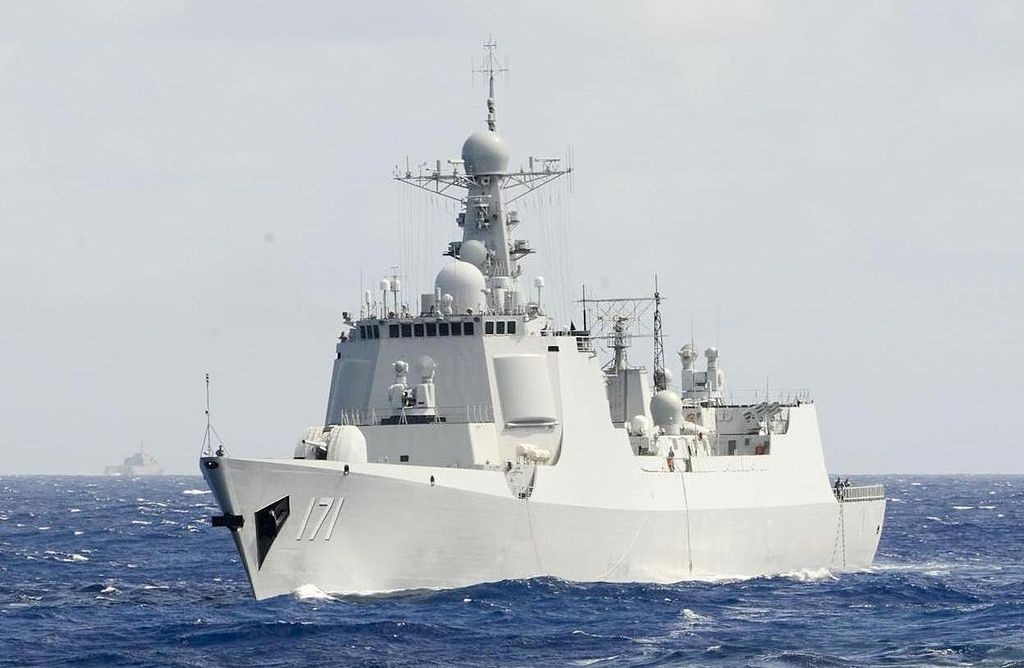 TAIPEI (Taiwan News) – On Sept. 30, it was reported that the U.S. Navy sailed the destroyer class USS Decatur (DDG-73) through the South China Sea near the Spratly Island chain in a Freedom of Navigation Operation (FONOP).

The U.S. military on Oct. 1 revealed that during the FONOP, China's People’s Liberation Army Navy (PLAN) warship, came within 45 yards (40 meters) of the Decatur, and that the U.S. Navy destroyer had to alter course to avoid colliding with the Chinese vessel.

"At approximately 8:30 local time on Sept. 30, a PRC Luyang destroyer approached USS DECATUR in an unsafe and unprofessional maneuver in the vicinity of Gaven Reef in the South China Sea."

It was previously reported that the USS Decatur sailed within 12 nautical miles of Gaven and Johnson reefs through territory claimed by China, the Philippines, Taiwan, and Vietnam.

After the incident on Sept. 30, the Chinese government abruptly canceled a high-level security dialogue planned for mid-October in Beijing.

The incident occurred only a day before China’s National Day celebration on Oct. 1.

Captain Brown said in the statement that the PLAN vessel “conducted a series of increasingly aggressive maneuvers accompanied by warnings for the Decatur to depart the area.”

When the Chinese destroyer had reached a distance 45 yards of the Decatur’s bow, the U.S. destroyer was forced to take evasive action to avoid collision.

ABC reports of the encounter state that the PLAN vessel was initially 500 yards from the USS Decatur’s port side, but moved ahead of the U.S. ship to cut across its path coming within 45 yards of the front of the Decatur.

Following the incident, and the subsequent cancellation of the security meeting between U.S. Secretary of Defense James Mattis and top PLA officials, Mattis was reported as saying that U.S. relations with China remain stable despite friction.