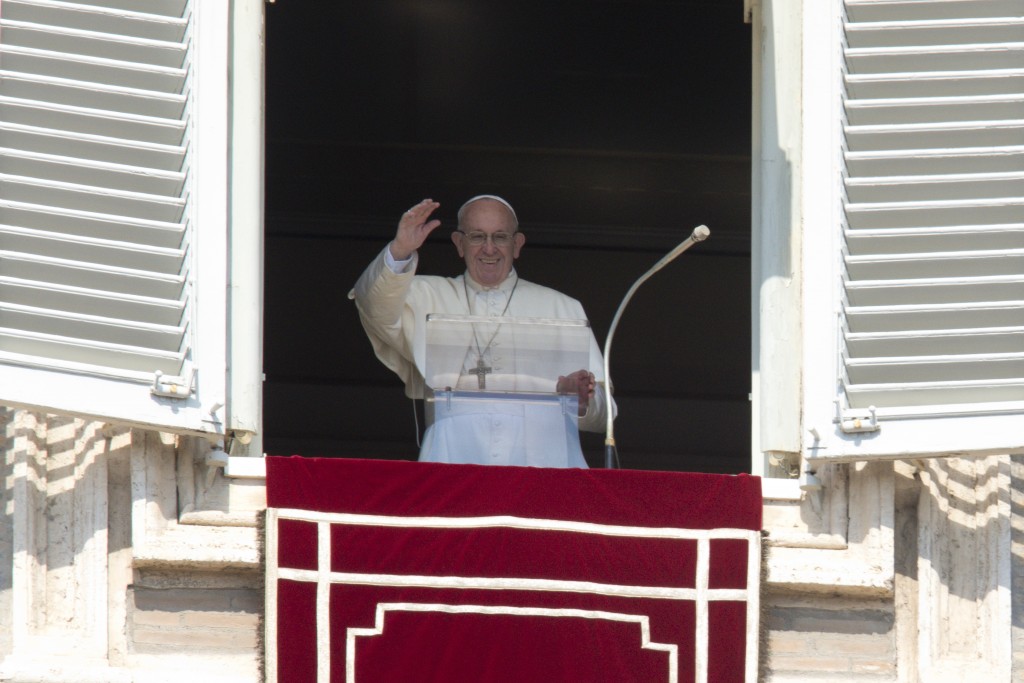 VATICAN CITY (AP) — Two bishops from China are coming to the Vatican this week for a global meeting of bishops in the first tangible sign of the breakthrough deal between the Vatican and Beijing over bishop nominations.

The Vatican confirmed Monday that Bishops Guo Jincai of Chengde and Yang Xiaoting will participate, at the invitation of Pope Francis.

It's the first time that bishops from mainland China have participated in a synod, the regular gathering of bishops at the Vatican to discuss pressing issues facing the Catholic Church. The three-week meeting dedicated to young people opens Wednesday.

Last month, the Vatican and China inked a deal over nominating bishops. Details haven't been released, but Francis says it involves a process of dialogue, including to nominate candidates, but that he has the final say.