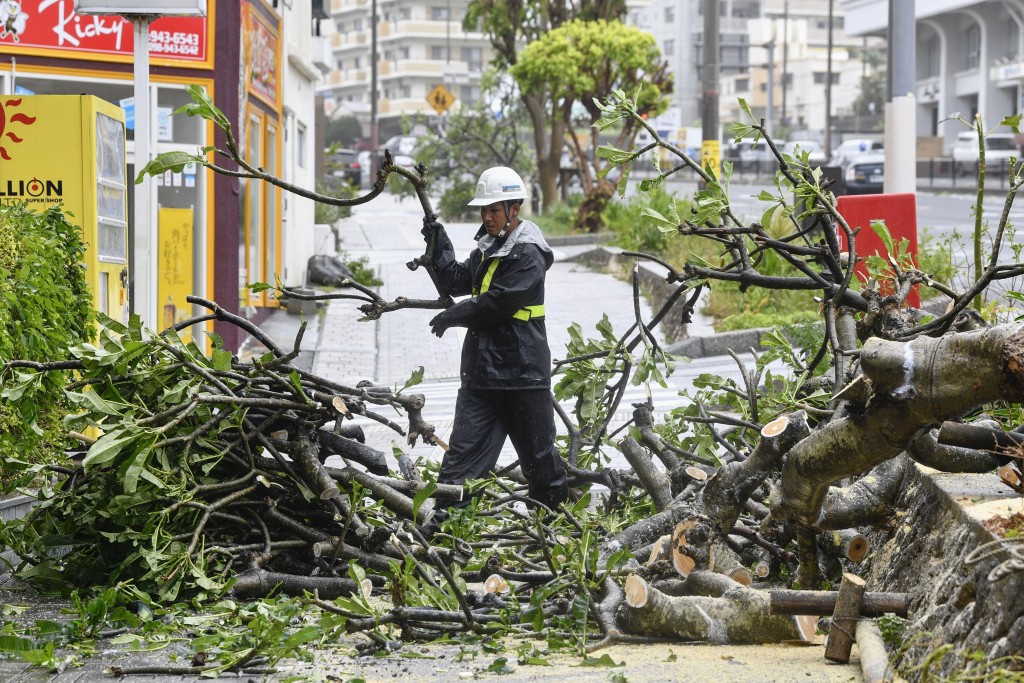 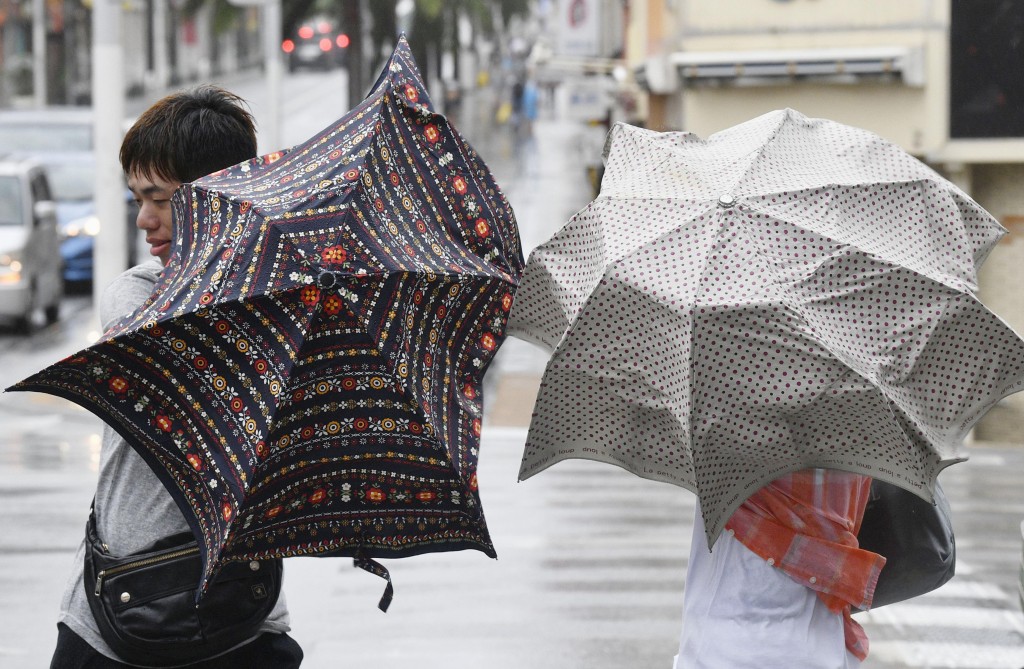 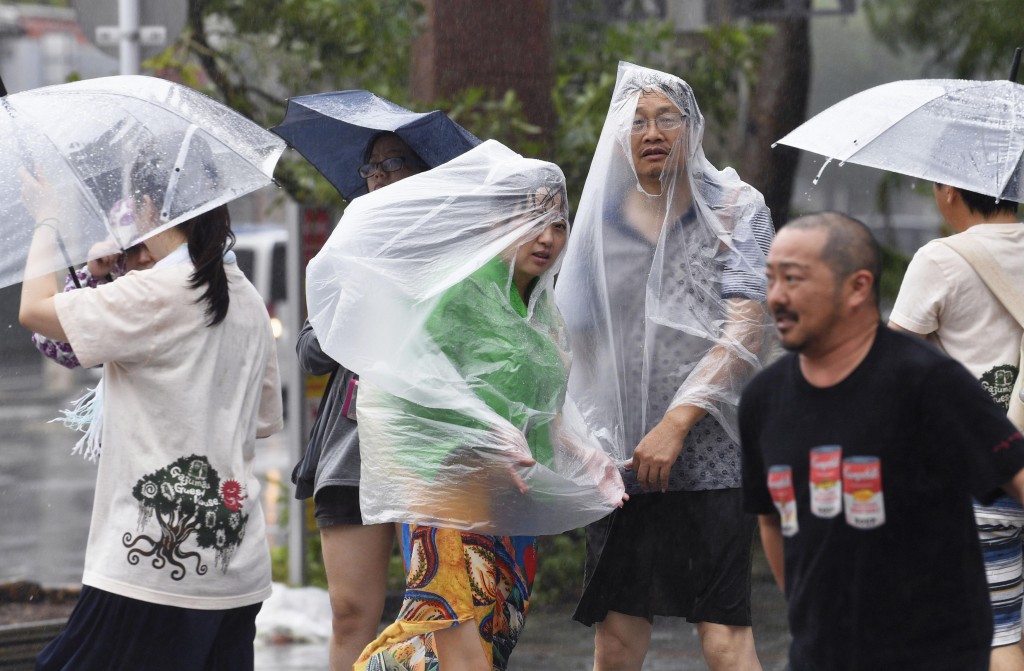 TOKYO (AP) — A powerful typhoon ripped through Japan on Sunday, forcing cancellations of flights and trains, including in the Tokyo area as authorities warned of strong winds and torrential rain.

Farms and homes in Miyazaki on the southern main island of Kyushu were flooded as Typhoon Trami swept across southwestern Japan. Evacuation orders were issued for tens of thousands of people over a widespread area, including more than 250,000 people in the city of Tokushima on the island of Shikoku, the national broadcaster NHK reported.

At least 51 people were injured in southern Japan, it said.

Many flights were canceled at major airports throughout Japan, including Tokyo's Narita and Haneda. The storm destroyed power lines on the southern islands of Okinawa on Saturday.

The typhoon is projected to hit regions ravaged earlier this month by Typhoon Jebi, which caused landslides and floods and temporarily shuttered Kansai International Airport. The strongest typhoon to hit Japan in 25 years, Jebi caused 11 deaths in and around Osaka.

The airport also was closed for this latest typhoon.