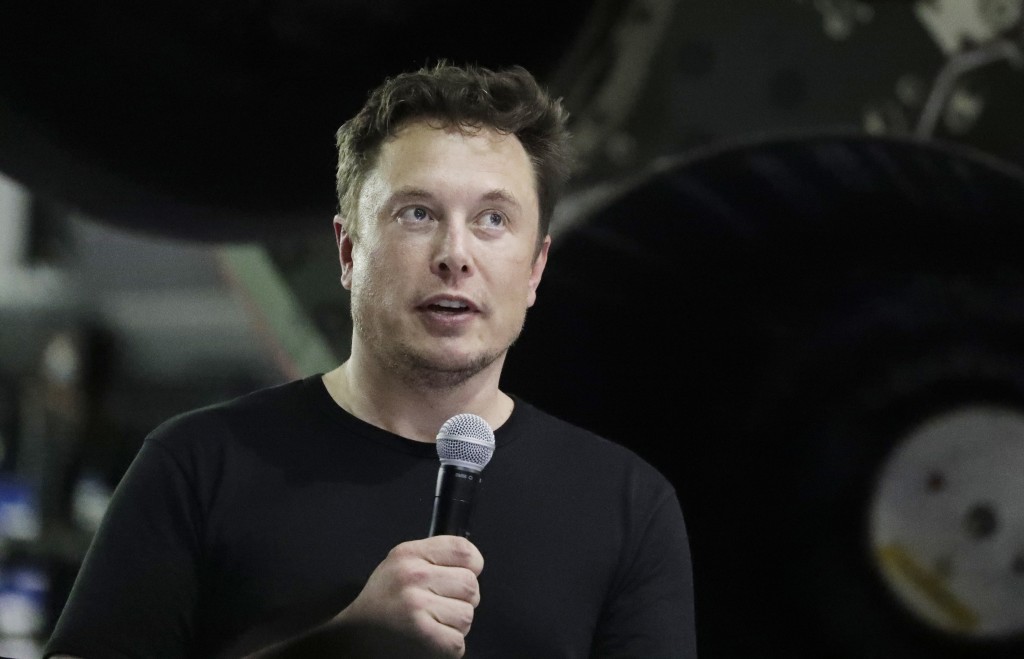 The company was on shaky financial ground even before government regulators set out to remove Musk as CEO, a blow that has increased the pressure on Tesla to prove it can consistently produce enough cars to survive. Tesla will provide a glimpse at how it has been faring when it releases its third-quarter production numbers within the next few days.

The news is likely to lift or depress Tesla's stock, which plunged 14 percent Friday as investors fretted about Musk's potential ouster.

The Securities and Exchange Commission is suing Musk, alleging he tweeted misleading information about the financing for a deal to buy Tesla.