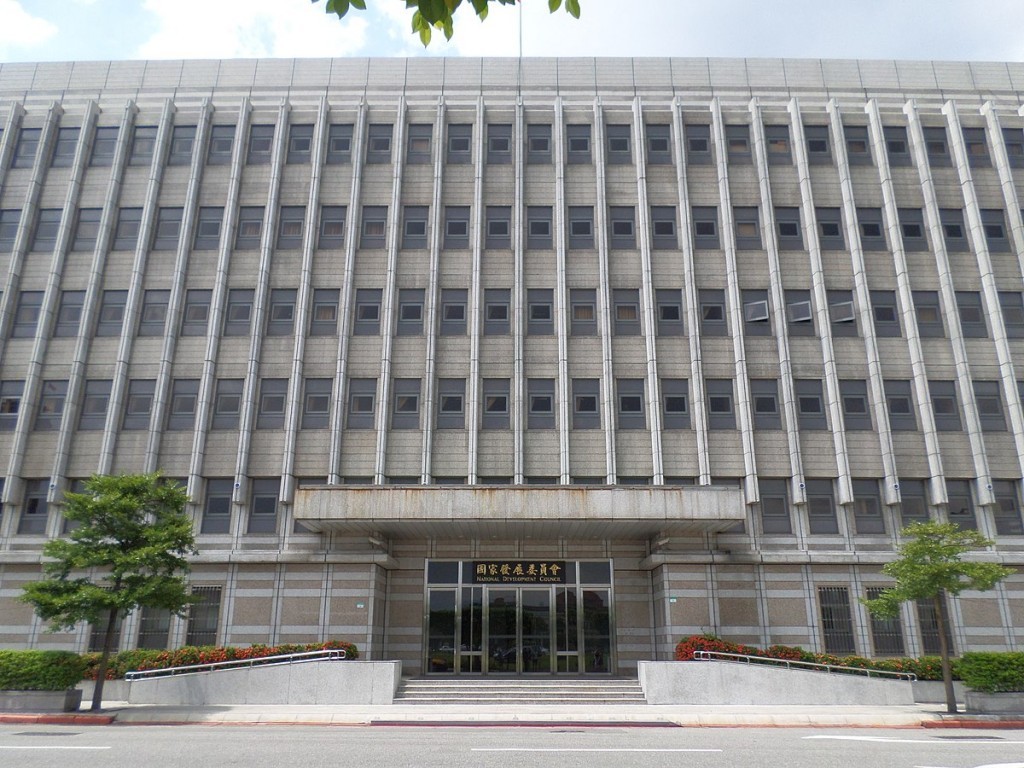 40 Indian students in Taiwan attended the Talent Exchange Conference, despite the fact that it was the first time the India-Taipei Association collaborated with Taiwanese government.

At the conference, the National Development Council introduced business development policies for Indian students in Taiwan and explained the law for foreign talents.

The Director General of India-Taipei Association stated that the Taiwan government is actively promoting the New Southbound Policy, and India is one of the key countries.

In addition to many cooperation and exchanges in the fields of agriculture, customs, science and technology, and small and medium-sized enterprises, Taiwan and India have also increased their trade and investment, as well as academic and personnel exchanges year by year.

The Chairman of the National Development Council, Chen Mei-ling (陳美伶), pointed out that Taiwan and India will continue to strengthen bilateral relations. In the mean time, the government has established the "Act for the Recruitment and Employment of Foreign Professionals" and continues to develop the New Economic Immigration Law, hoping to create a better environment to connect with more international investment and attract more foreign talents to Taiwan, especially from India.

The National Development Council said that they will continue to cooperate with the India-Taipei Association in the future, and hold some seminars on the exchange of talents between industry and schools in Taiwan, and welcomed the participation of all Indian students in Taiwan.