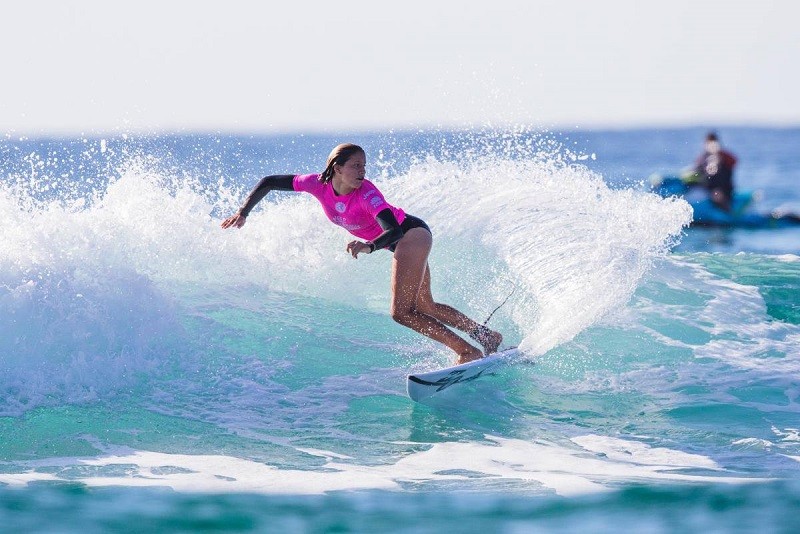 TAIPEI (Taiwan News)--The World Surf League (WSL) announced in a news release on Sept. 24 that the 2018 World Junior and World Longboard Championships will be held in Taiwan’s eastern county of Taitung.

The 2018 Taiwan Open of Surfing, which will be held in Jinzun (金樽) Harbor, Donghe Township, will crown two World Junior Champions and two World Longboard Champions, marking the first time in WSL history that World Champions from separate disciplines will be crowned at the same event, according to WSL.

“Having proven itself as an incredible location for surfing events over the last seven years, Jinzun Harbor in Taitung will act as the event's primary location,” WSL said.

“This year's Taiwan Open of Surfing will be the biggest yet as it encompasses two WSL Championship events making it the most historical two weeks in Taiwan surfing history,” Taitung County Magistrate Justin Huang (黃健庭) was quoted by WSL as saying.“Taitung County has the longest coastline in all of Taiwan so there are plenty of waves for the international competitors to enjoy during their visit.”

“In the eyes of surfers, Taitung has a high quality surfing environment, a wide and beautiful, pollution-free ocean area where they can show off their skills, and attracts surfers from as far afield as the surfing meccas of Australia and the US,” the county government said.