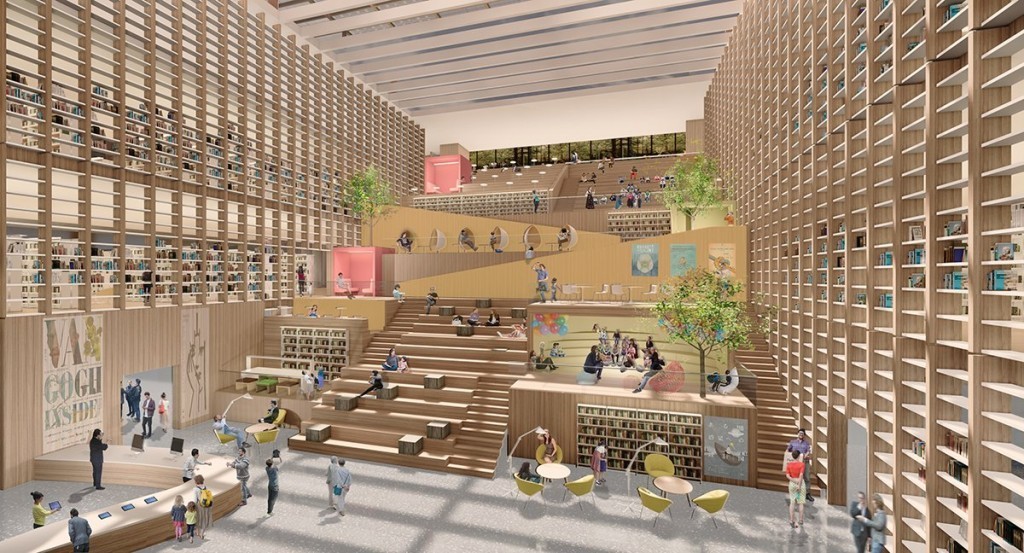 KAOHSIUNG (Taiwan News) -- The winning design for the new southern branch of the Taiwan National Library and Repository in Tainan City (臺南市) has been announced and it looks really impressive.

The new library has been designed by Taiwan's Bio-architecture Formosana (BAF) and Italy's Carlo Ratti Associati and will feature a library, book museum, archive center, and digital preservation center.

The new building, which will be built on an undeveloped plot in the Xinying District (新營區) of Tainan will feature a huge open-plan lobby, a solar canopy, and has been designed to blend into the current environment of the site. It will no doubt attract visitors for its architectural merits as well as the resources it houses.

Taiwan is already home to a great many splendid libraries of one type and another. You can never have too many libraries of course, and while this new addition will be welcomed when it opens in 2023, we thought it a good opportunity to remind readers of some of the other great libraries they can visit in Taiwan right now. If your favorite isn’t on the list, why not share it with us on our Facebook or Twitter pages: The VVG Chapter, in Taipei’s Zhongzheng District, is privately-run and only open to visitors by appointment. It has been set up in an old Japanese colonial era house, which makes the perfect tranquil setting for unique little library/museum.

Once inside, visitors are given a short guided tour and you are then left to explore the books and the house on your own. There is one main rule for all visitors; absolutely no talking. This makes the VVG Chapter a great place to unwind and relax. You can sit on a comfy sofa and dip into a book or two, enjoy the environment, and even indulge in some complimentary refreshments. A library with a difference right in the heart of Taipei. Visitors can enjoy various multimedia facilities where they can listen to and watch audio-visual resources, as well as access a huge range of arts-related e-books and other online resources. There is also a range of posters and other arts-related resources as well as a well-stocked children’s library, which also focuses on arts-related content and picture books. Everyone knows that food plays a major role in Taiwanese and Chinese culture and this is the place to learn more about it. The Foundation of Chinese Dietary Culture Library was opened in 1989 and contains information and artifacts related to just about every aspect of food culture. The library boasts 20,000 titles including ancient books, journals, pamphlets, historic menus, academic theses, and video resources. It also frequently hosts exhibitions with culinary themes such as antique tableware, paintings of food, and other culinary artwork. Taiwan’s National library is located in Zhongzheng District, Taipei City. It was founded in Nanjing in 1933 and the bulk of the collection was moved to Taipei in 1949 when the KMT forces relocated to Taiwan after the Chinese Civil War. As Taiwan’s only national library, it is tasked with acquiring, cataloging, and preserving all Taiwanese publications for government, research, and public use. You should be able to find every book published in Taiwan here.

But it offers plenty more besides. It is home to one of the world’s finest collections of antique Chinese books and manuscripts and offers various other resources for academics and researchers. It also undertakes various educational programs, supports Sinological research through the affiliated Center for Chinese Studies (CCS), builds links with other national libraries around the world, and much, much more. Beitou Library was Taiwan’s first ‘green’ library. It opened in 2006 in Beitou Hot Spring Park and is built entirely out of sustainable wood and designed to resemble a tree house. Its green credentials include solar panels on the roof, large windows to reduce the need for artificial light, innovate insulation and ventilation systems, and a unique drainage system which collects and reuses rainwater which falls on the building's sloping roof.

It was the first building in Taiwan to be awarded a diamond level under the EEWH (ecology, energy saving, waste reduction, and health) certification system and is a big hot-spot for eco-tourists. But don’t just visit this library to admire the outside though. Inside you will find more than 20,000 titles in both Mandarin and English as well as a whole host of other information resources for you to explore. The New Taipei City Library was opened in 2015 and offers an extensive library service spread over no fewer than 13 floors. Situated in Banqiao District, this huge facility is home to Taiwan’s largest literature collection with an estimated 650,000 books and 1,100-plus journals and magazines available here.

As well as a striking modern design (intended to resemble a bookshelf) and a huge collection of books and resources, New Taipei City Main Library is also offering some pioneering services too. It is the first library in Taiwan to offer 24-hour service. It is also equipped with a smart self-service book collection machine which allows readers to request and retrieve a book within 30 seconds. The new Kaohsiung Main Public Library, which opened in 2015, offers a fantastic combination of great modern architecture and state-of-the-art library facilities. It is the world’s first suspended green building and features a spectacular rooftop garden with panoramic views over the Kaohsiung Port and the 85 Sky Tower building over the road.

Inside you will find several open-plan floors packed with books, magazines, computers, and a whole host of other information resources. A total of NT$500 million (US$15.2 million) was spent on the contents of the library alone before it was opened. There are comfy booths where you can sit and watch movies or other DVDs you have borrowed from their collection, various lecture theaters and events rooms, and in the basement a sprawling children’s library with a huge range of books in Mandarin, English, and several other languages too. It is a fantastic facility and is a must-see destination for visitors to Kaohsiung. 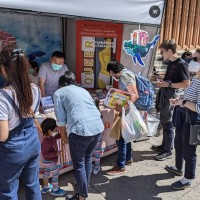 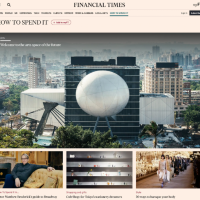 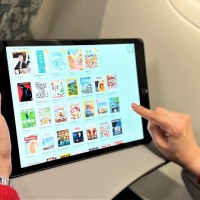