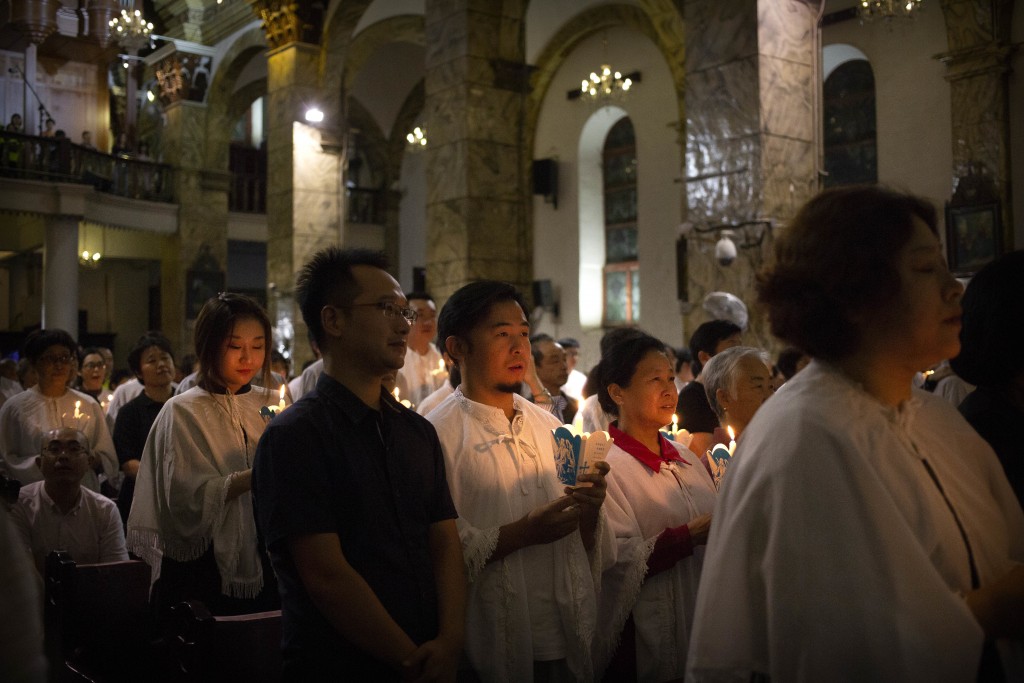 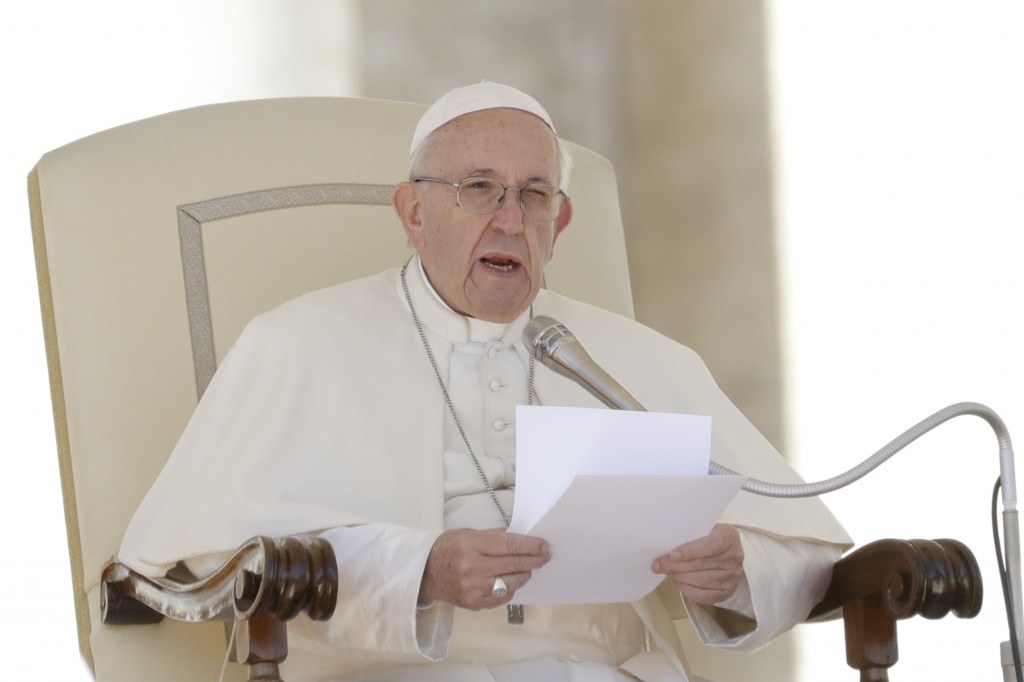 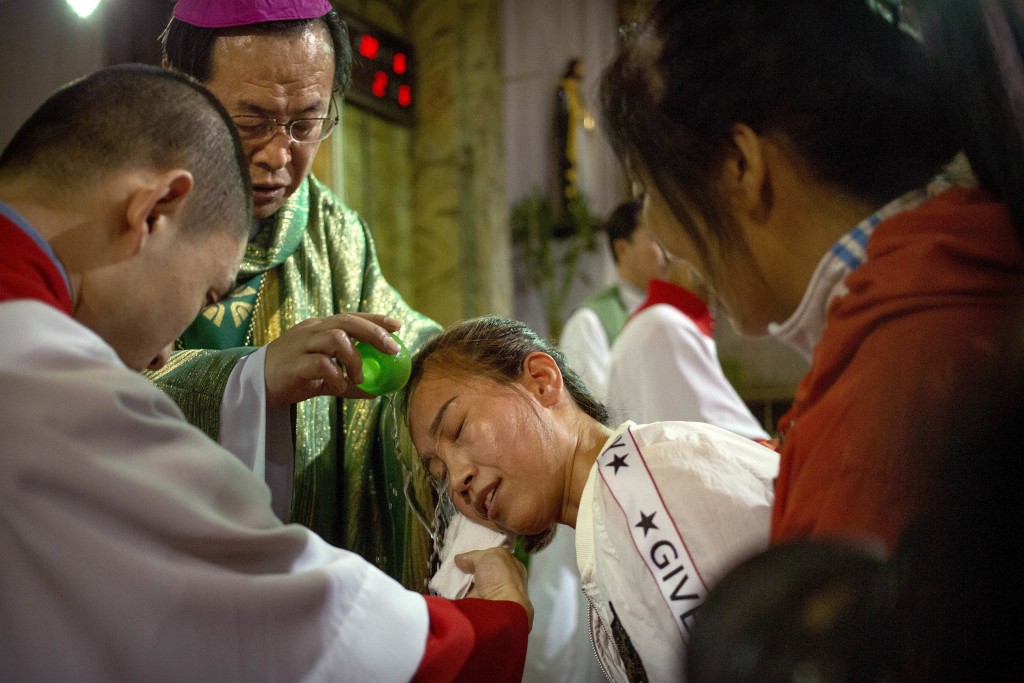 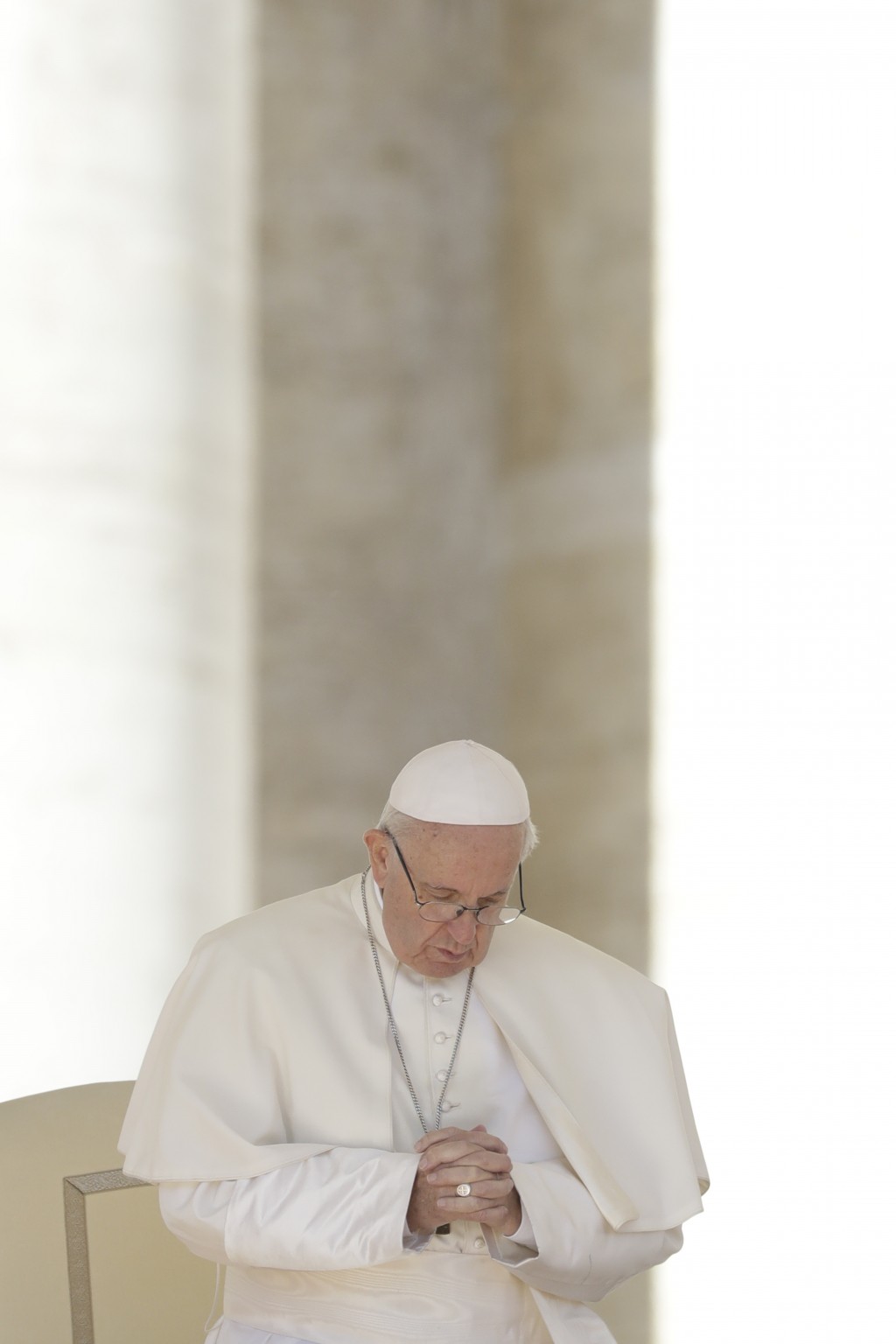 BEIJING (AP) — The Vatican's breakthrough agreement to give China some say over bishop appointments has critics accusing the church of caving in to the ruling Communist Party just as it is waging a sweeping crackdown on religion. Others say it's an imperfect but much-needed step toward uniting Catholics in the world's most populous country.

The agreement is a step toward addressing the long-cherished hope of bringing together China's 12 million Catholics who are divided between those worshipping in state-sanctioned churches and the underground priests and parishioners loyal to the pope, who are frequently detained and harassed.

The specifics of the deal announced over the weekend are unknown. Pope Francis said this week that the agreement allows for a discussion with China on the naming of bishops but that ultimately the pope will decide.

"The thing is done in dialogue," he said. "But Rome names. The pope names. This is clear."

Even though the Vatican will retain the power to put forward candidates, Beijing will likely be given the right to refuse them, said Anthony Lam, an expert on the Chinese church at the Holy Spirit Study Center in Hong Kong.

"I myself believe that in the process, the Holy See will agree to give the right of veto to the Beijing government," Lam said, adding that the Vatican had little choice but to accept China's terms.

The agreement calls for the Vatican to recognize seven bishops who had been appointed by Beijing without papal consent while also arranging for two legitimate bishops who remain loyal to Rome to step aside.

Such moves are seen as a concession on the Vatican's part in the face of Beijing's assertion that it would not allow "foreign forces" to govern the country's faith groups.

The Vatican has made "the unusual compromises in order to reach this agreement, while China has given not an inch, almost nothing, up to this moment," said Fenggang Yang, director of the Center on Religion and Chinese Society at Purdue University. Already, militant atheists posting online are likening the Vatican's move to Japan's surrender at the end of the World War II for which the Communist Party takes credit, he said.

Still, with that, the Vatican said all bishops in China are now in communion with Rome. The Vatican said the agreement was provisional, suggesting it could be revisited periodically.

In a letter Wednesday to the Chinese faithful, the pope urged Chinese Catholics to trust him. It appeared aimed at acknowledging the deep reservations of some underground faithful, for whom the deal represents a sell-out to the Communist government and betrayal of their decades of loyalty to the pope.

Francis acknowledged these Chinese "sense themselves somehow abandoned" and expressed his "sincere admiration" for their fidelity over the years. The aim of the deal, he said, is to begin a process for the first time that "we hope will help to heal the wounds of the past, restore full communion among all Chinese Catholics, and lead to a phase of greater fraternal cooperation."

Whether the agreement holds depends on a multitude of factors, including the government's level of suspicion and how willing the underground church is to cooperate.

Hong Kong Cardinal Joseph Zen, among the fiercest critics of the Vatican's rapprochement with Beijing, has already denounced the agreement as a betrayal of underground clergy and their congregants who were often persecuted for their defiance of the state.

China has been tightening controls on all religions, especially Christianity and Islam that are viewed as foreign imports and potential challengers to Communist authority.

Authorities have removed or demolished crosses from even officially sanctioned churches, shuttered churches, and at least in one township, replaced posters of Jesus Christ with portraits of President Xi Jinping in what is being called the harshest anti-religion campaign since the 1966-76 Cultural Revolution.

The Rev. Bernardo Cervellera, whose AsiaNews agency closely covered negotiations between the Vatican and China, said the party's departments responsible for religious affairs are all loath to lose absolute power over the church and may attempt to wreck the agreement, as they have with past understandings.

The sides may have rushed the agreement so they have something to show for three years of dialogue, Cervellera said.

"A provisional agreement is better than nothing," Cervellera said. With the Chinese church in need of at least 18 new bishops, the agreement can help reduce the chances of further schism, he said.

It's not clear what will happen to the roughly 30 underground bishops who will now be expected to heed the government and join the official Chinese Catholic Patriotic Association, something many are loath to do. Shanghai Bishop Thaddeus Ma Daqin was whisked away into house arrest shortly after renouncing his membership in the association. Six years later, he has yet to appear in public again.

China also maintains its longstanding demand that the Holy See cut ties with Taiwan before it can normalize diplomatic relations with Beijing that were severed nearly 70 years ago. That will likely only happen after the Vatican obtains further assurances about the rights of Chinese Catholics to worship unimpeded, observers say.

However, a government statement Sunday gave no indication that greater freedoms were in the offing, saying instead that the Chinese church would continue to operate under the principles of "independence, self-government and self-regulation" while adhering to socialism and the leadership of the Communist Party.

Yet some Chinese Catholics do see signs for hope.

The Rev. Peng Zhekang, a priest in the diocese of Guo Xijin, one of two legitimate bishops being asked by the Vatican to step aside, called the agreement "a good thing and a good start."

"Because dialogue is better than confrontation," Peng said.