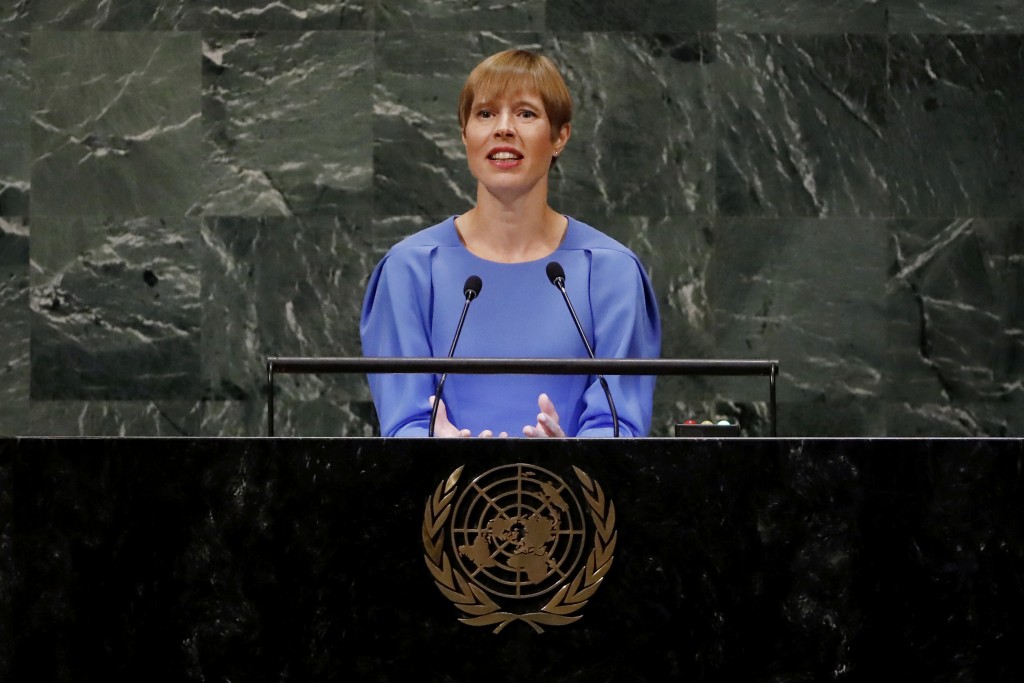 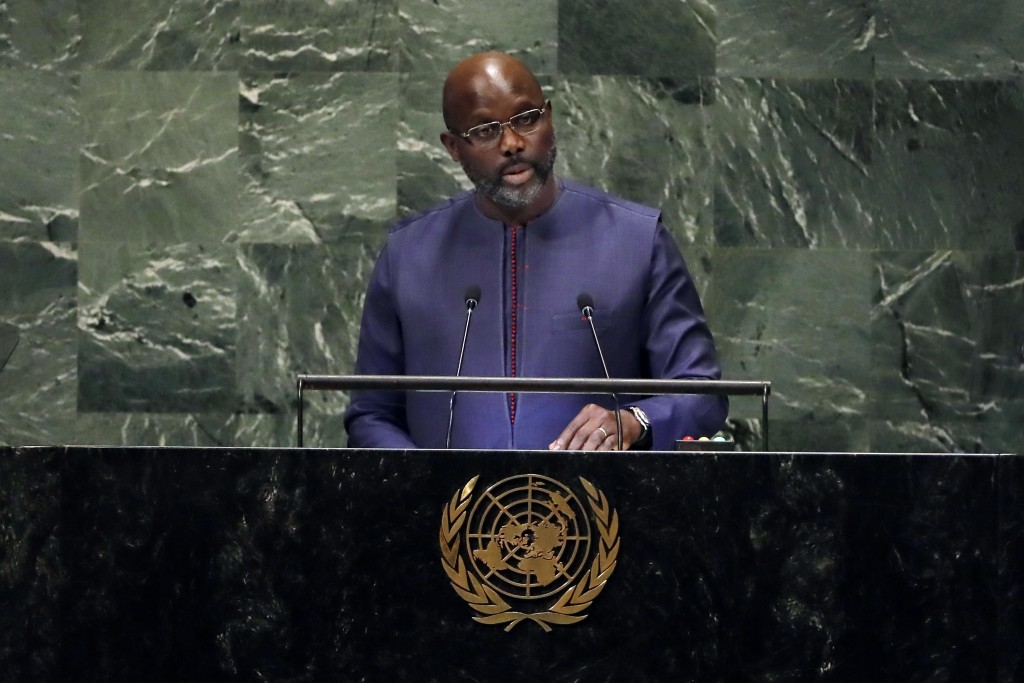 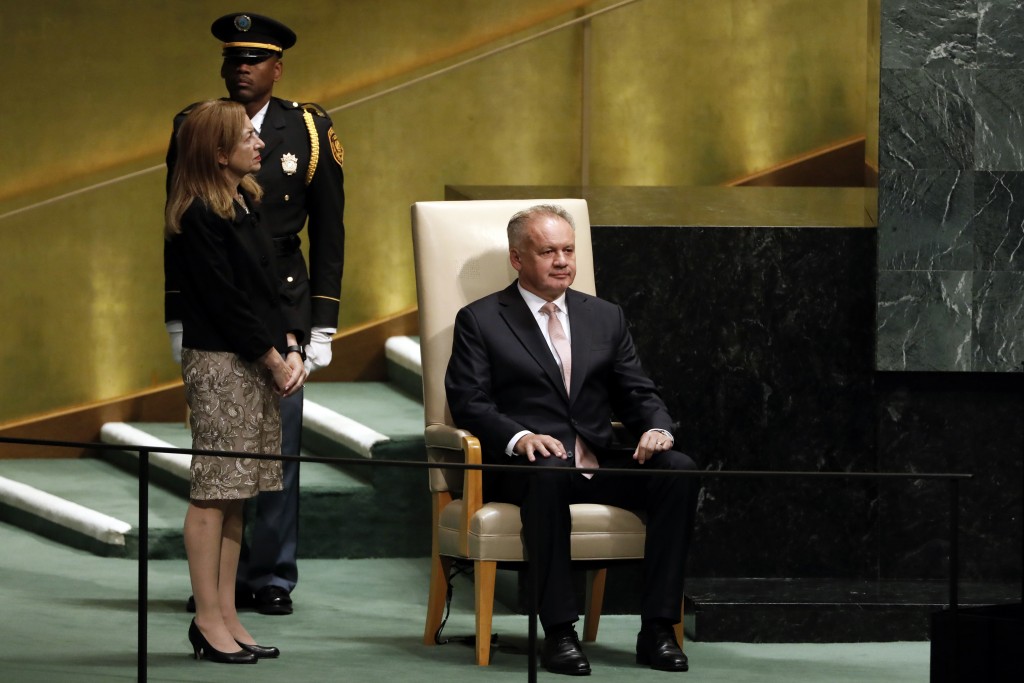 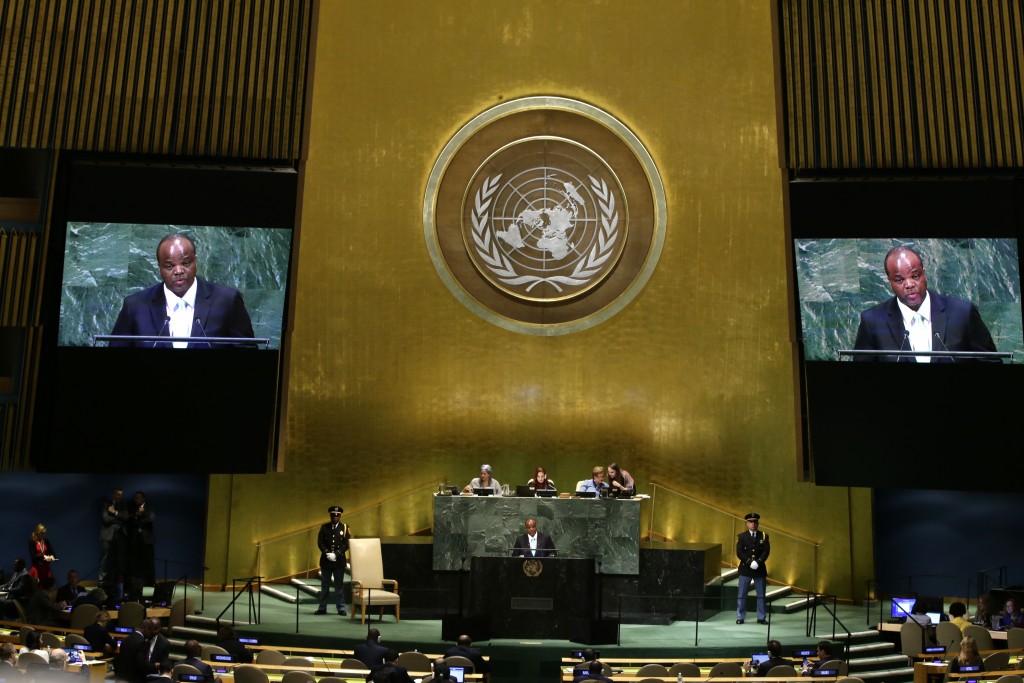 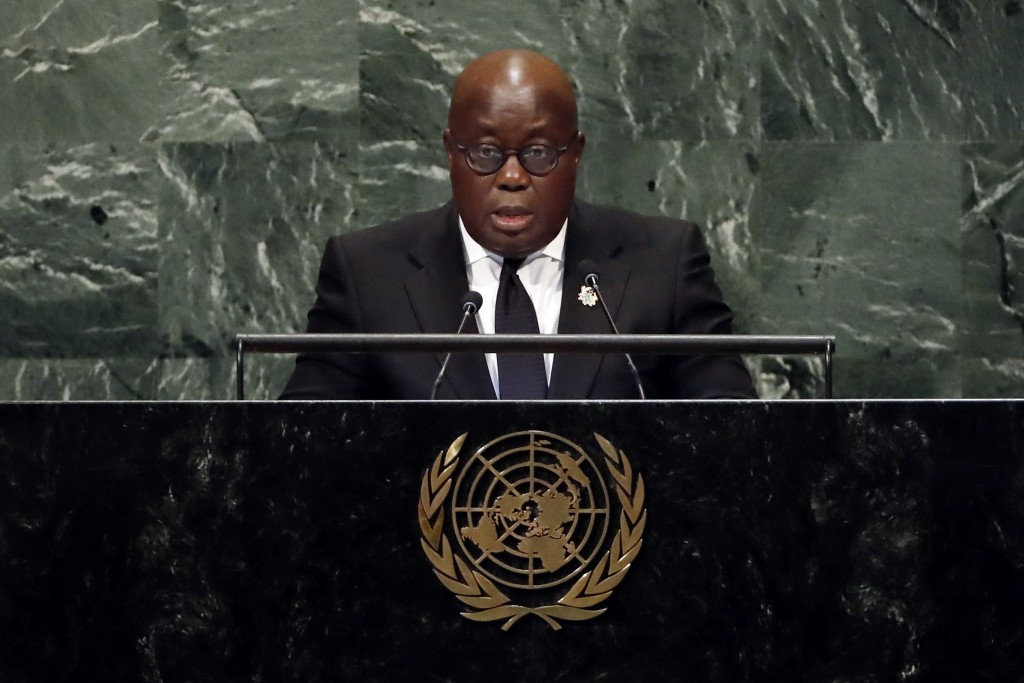 UNITED NATIONS (AP) — Lots of leaders saying lots of things about lots of topics — topics that matter to them, to their regions, to the world.

That's what the speechmaking at the U.N. General Assembly invariably produces each year. And each year, certain enormous topics and certain louder voices dominate.

Here, The Associated Press takes the opposite approach and spotlights some thoughts you might not have heard — the voices of leaders speaking at the United Nations who might not have captured the headlines and the air time on Wednesday.

"We depend on each other, whether we like it or not."

— Kersti Kaljulaidm, the president of Estonia.

"My country has finally turned the corner, with more years of peace than the preceding years of war. ... But a nation which has experienced civil war must never take peace for granted, or forget the long shadow that years of conflict still cast over people's lives. We must realize and appreciate that ours is still a fragile peace."

— Liberian President George Manneh Weah, a former soccer star, who won his nation's presidency by a large margin this past January in Liberia's first independently run election since the end of its civil wars. The U.N. wrapped up a 15-year peacekeeping mission in Liberia at the end of March.

"Today, it seems that playing by the rules has become old-fashioned — as if ignoring them was a sign of strength, and respect a sign of weakness."

"To those countries experiencing conflict situations, we appeal to them to come up with homegrown solutions to address their differences. We urge these nations to avoid the use of force in an attempt to impose change. Where they do not see eye to eye, they need to adopt dialogue as the best way to find lasting solutions. Where there is no loss of blood, unity prevails, whereas violence begets instability."

— King Mswati III of Eswatini, a tiny African nation that was known as Swaziland until it renamed itself earlier this year.

"We do not think that a nation needs to remain poor or become poor for others to become prosperous. We believe that there is room, and there are enough resources on this planet for us all to be prosperous."