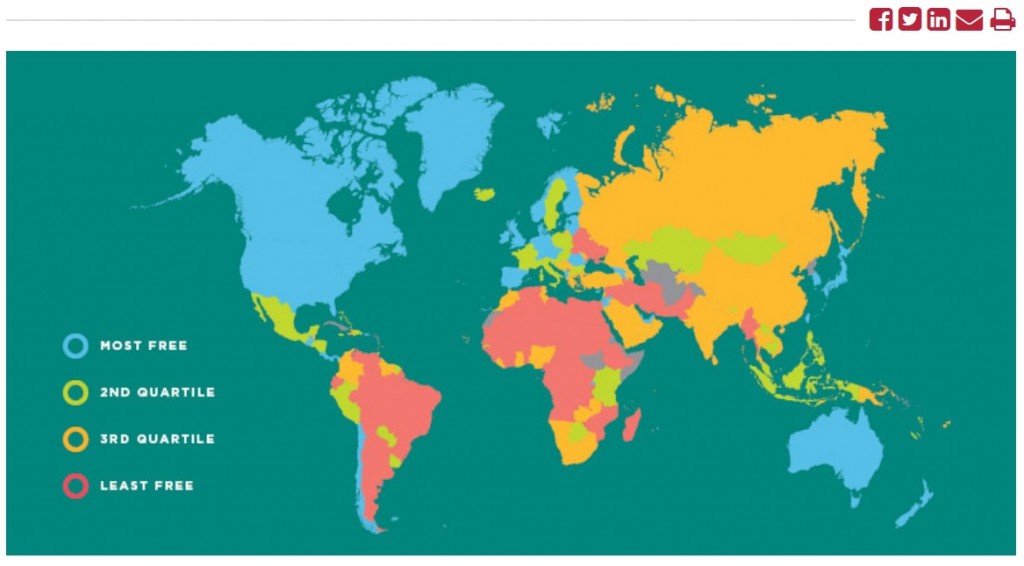 TAIPEI (Taiwan News) - Taiwan ranks No.12 in the global list of free economies, with Hong Kong as the world leader and China as No.108, according to Canada’s Fraser Institute.

Factors which the Canadian think tank considered in drawing up its list were the size of government, regulations, the freedom to trade internationally, the legal system regarding property rights, and access to sound money, while gender disparity was also considered.

Out of 162 countries and territories ranked, Taiwan featured at No.8 for sound money, No.27 for both regulation and legal property rights, No.47 for government size, and No.51 for the freedom of international trade, the Liberty Times reported.

Hong Kong could soon see its position in the Economic Freedom of the World Report threatened due to increasing interference in its social and political system by China, according to the Liberty Times.

In the top-10, Hong Kong is followed by Singapore, New Zealand, Switzerland, Ireland, the United States – returning after an absence of several years – Georgia, Mauritius, Great Britain, and, tied at No.10, Australia and Canada, with Taiwan just outside the top-10. 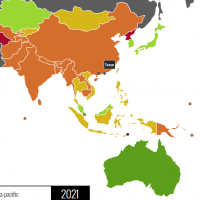 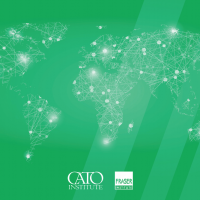 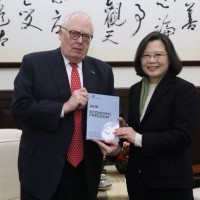 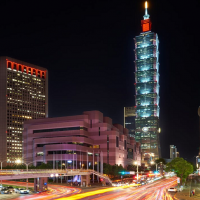