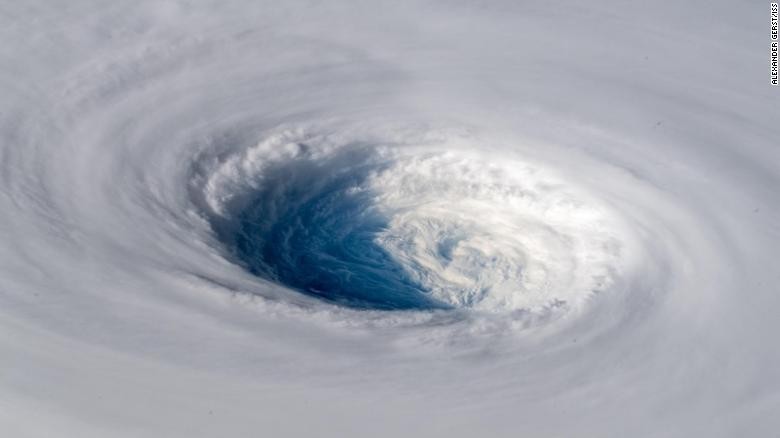 TAIPEI (Taiwan News) -- As Typhoon Trami barrels through the Pacific, an astronaut on the International Space Station (ISS) captured some stunning images of the fifth super typhoon of the year.

On his Twitter feed yesterday, German-born European Space Agency (ESA) astronaut Alexander Gerst posted four astonishing images of Typhoon Trami has he hovered over it from the ISS. In the post, Gerst described the appearance of the mass of clouds swirling around the eye wall of the typhoon as looking like "somebody pulled the planet's gigantic plug."

CWB forecaster Cheng Chuan-fang (程川芳) today said that Typhoon Trami will shift from its northwesterly path to a northerly course and begin to pick up speed as it turns north of Taiwan toward the Ryukyu Islands. Cheng said that Trami will come closest to Taiwan on Sept. 28 and 29, when its periphery will bring rain, the intensity of which will depend on the distance of the typhoon's outer bands from Taiwan. As if somebody pulled the planet's gigantic plug. Staring down the eye of yet another fierce storm. Category 5 Super Typhoon Trami is unstoppable and heading for Japan and Taiwan. Be safe down there! #TyphoonTrami pic.twitter.com/4VmY2hhj2c 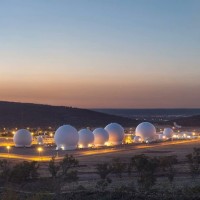