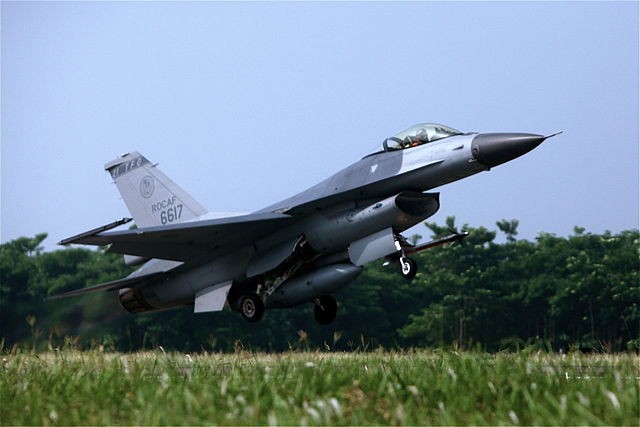 TAIPEI (Taiwan News) – The US-Taiwan Business Council (UTBC) welcomed the recent deal for the U.S. military to supply US$330 million (NTD$10.02 billion) in arms to Taiwan, suggesting the deal may signify a new style of Taiwan-U.S. military coordination in a press release on Sept. 25.

The UTBC also called for military sales to be solely evaluated on their merits, not on potential reactions by the Chinese government.

The U.S. Department of Defense approved a potential sale of US$330 million worth of military equipment, including spare parts for numerous military aircraft including its F-16 fleet, and related support on Sept. 24.

The U.S. Defense Security Cooperation Agency said the deal will contribute to U.S. foreign policy and national security goals, and is "consistent with U.S. law and policy as expressed in Public Law 96-8."

The UTBC said the new deal might signify a new style of Taiwan-U.S. military cooperation, where individual deals are rolled out when they are ready, as opposed to collecting multiple deals together in one package. The council added that it had been advocating this style of deal making since 2008.

The statement went on to say that Taiwan-U.S. military cooperation almost exclusively focuses on maintaining Taiwan's existing military capability, leading to a "worrying" neglection of support for new technologies and capabilities.

The potential arms sale is likely to be the second deal since Trump took office in January 2017. A bundle of seven deals totaling around US$1.4 billion (NT$42.9 billion) was announced in June 2017. 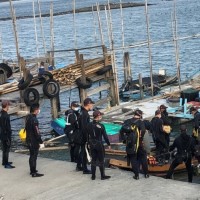