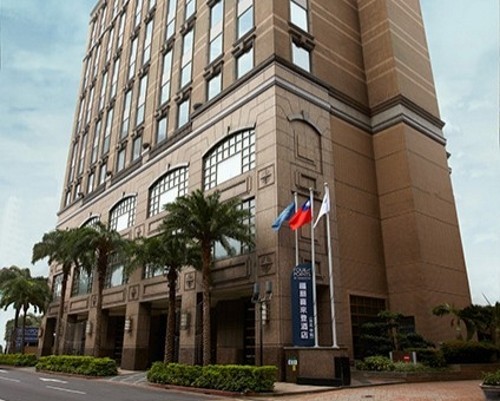 TAIPEI (Taiwan News) -- After canceling its contract with Marriott for kowtowing to Beijing, Four Points by Sheraton Taipei (福朋喜來登酒店) has now changed its name to RSL Taipei Jhonghe Hotel (瓏山林台北中和大飯店).

RSL changed its name following the termination of its contract with Marriott International in retaliation for the corporation’s changing of the label for Taiwan for the hotel in its Starwood Preferred Guest (SPG) reservation system to "Taiwan China." The hotel's general manager Chu Shao-han (朱少菡) yesterday told Liberty Times that the name had officially been changed on Sept. 23 and that hotel's logo, signage, precaution notices, telephone panels and staff uniforms had already been updated.

Chu said that the parking lot signs are expected to be changed after the long holiday and that the north-facing sign will be replaced as soon as possible. Chu stressed that the rights and interests of members and the quality of service will not be affected.

After mid-August, the hotel has stopped accepting new bookings from members on SPG. However, customers that registered before that period still have their original rights and interests, it also notified domestic travel websites of the name change, such as ezTravel and Lion Travel, while it may take longer to make the transition to the new name on international websites.

On Aug. 16, RSL, which is located in New Taipei City's Zhonghe District, placed an ad on the top of the front page of today's Liberty Times which read the following:

"In solemn protest of Marriott Group's unilateral change of its SPG booking system (Simplified Chinese) to list this hotel as being in Taiwan, China. This hotel will terminate its cooperation contract with the Marriott Group, and will not accept new reservations through its SPG booking system. Taipei Zhonghe Four Points Sheraton Hotel announcement." 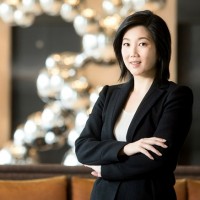