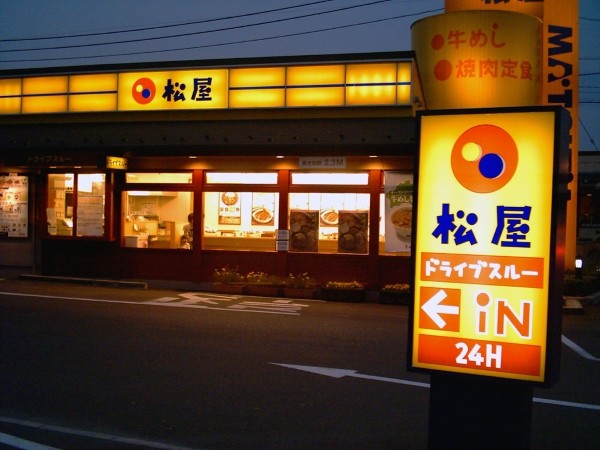 TAIPEI (Taiwan News) – Matsuya Foods, one the Japanese major chains that serves beef bowls and other set meals, will open its first store in Taiwan on Sept. 28.

After having gained approval from the Ministry of Economic Affairs in early April, Matsuya Foods announced on its Facebook page that the first store is set to open on B1 of the Shin Kong Mitsukoshi Taipei Nanxi Store III and will start to serve customers at 11 a.m. until 9.30 p.m. every day.

As the last among the three Japanese beef bowl chains to enter the Taiwan market, it is the favorite among Taiwanese netizens who travel to Japan, and its beef bowl (gyumeshi) will be sold at a price of NT$69.

Established in 1966, Matsuya is what in Japan is known as a gyūdon (牛丼, restaurant chain), and will compete against Yoshinoya and Sukiya, which have been in operation in Taiwan for many years. 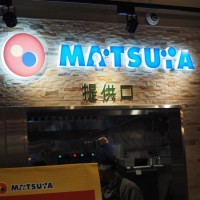 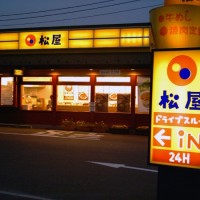