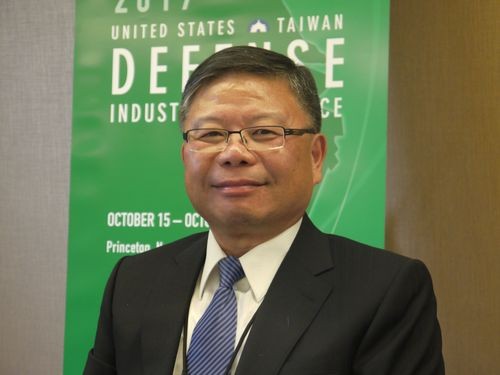 TAIPEI (Taiwan News) – Despite previous reports that Taiwan’s Minister of National Defense Yen Teh-fa (嚴德發) was looking forward to attending a U.S. Defense Industry Conference in Maryland in late October, new reports state he will not be participating in the event.

A statement from the Ministry of National Defense (MND) issued on Sept. 24 announced that Deputy Minister of Defense Gen. Chang Guan-chung (張冠群) would head the delegation to the U.S. Defense Industry Conference scheduled for next month Oct. 28 through Oct. 30 in Annapolis, Maryland.

It was previously reported that five military officials representing the MND would visit the East Coast of the U.S. on a nine day trip. They are expected to meet with officials from the U.S. State Department as well as the Department of Defense.

In early September, it was reported that the U.S.-Taiwan Business Council had sent an invitation to Minister of National Defense Yen Teh-fa, and he also reportedly expressed interest in going. However, the MND has since determined that he will be unable to attend this year’s conference, reports CNA.

In the past, Deputy Ministers of Defense have generally been the highest level representative at such conferences however on two occasions, in 2002 and 2008, Taiwan’s Minister of Defense was in attendance.

The delegation visiting Maryland next month will take the opportunity to discuss future weapon’s sales and issues related to the national defense of Taiwan.