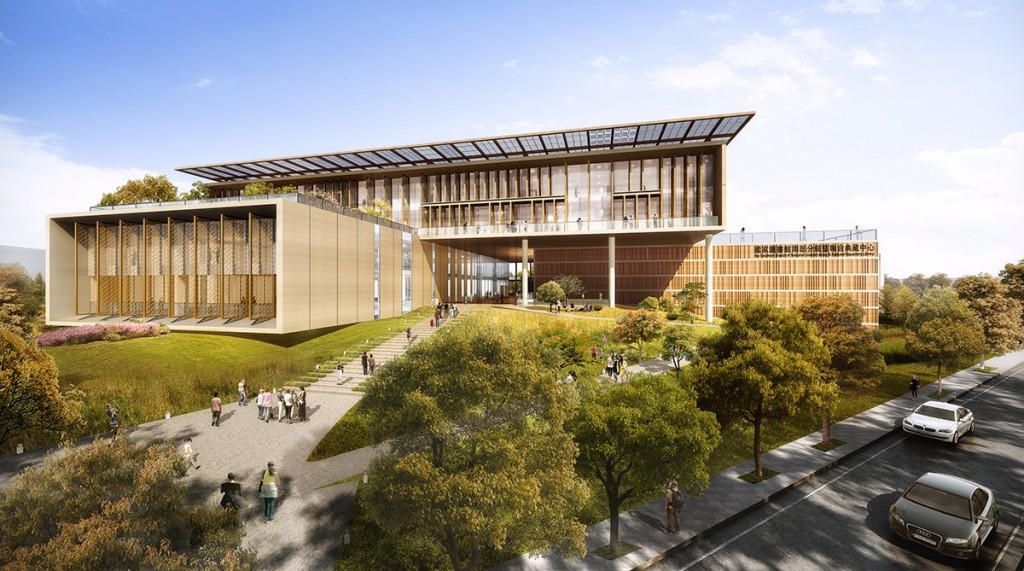 The design is based around the idea of a library being beyond a "public monument" and rather an open environment of "rooms of knowledge," according to BAF.

The new library is commissioned by the National Central Library (國家圖書館) and is comprised of a library, book museum, and a joint archives center. As part of the archives center, a digital preservation center will preserve Taiwan's valuable academic materials, reported Blouin Artinfo.

The location of the library will be in Tainan's Xinying District (新營區), on a currently undeveloped suburban plot.

"The main spaces of the library, museum and repository are linked through a main axis connecting the N-S sides of the site bringing people in smoothly into this library town and hoping to be as seamless and effortless as possible to form an integral part of the community," said BAF. "Three main ideas drive the creation of this chance encounter: the integration with nature, the openness of learning and the 'museumization' of the library".

The design includes an open-plan main lobby, which will be a multi-function space for a host of uses and events. The library will include a solar canopy, to help maintain a comfortable temperature, and to draw some clean energy from the environment.

The design was also influenced by the area's existing environment, with a clear effort to preserve the flora and fauna, and to make the library harmonious with its environment. 90 percent of trees on the site will be preserved, reported Arch Daily.

The winning design was selected from a competition of nine submissions.

The new National Library is expected to open to the public in 2023. 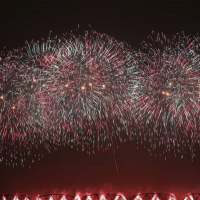 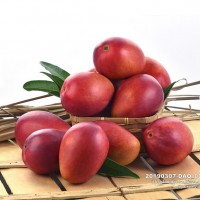 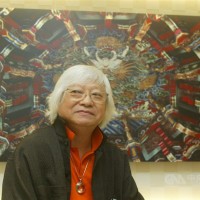 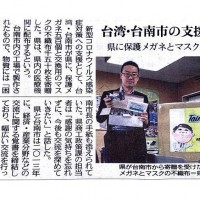