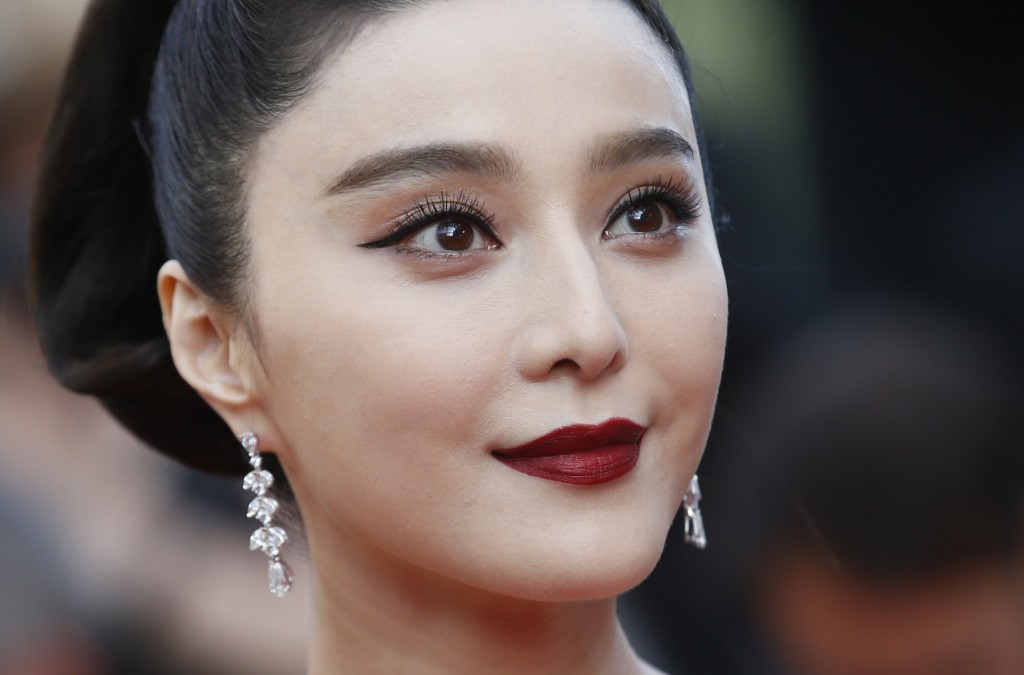 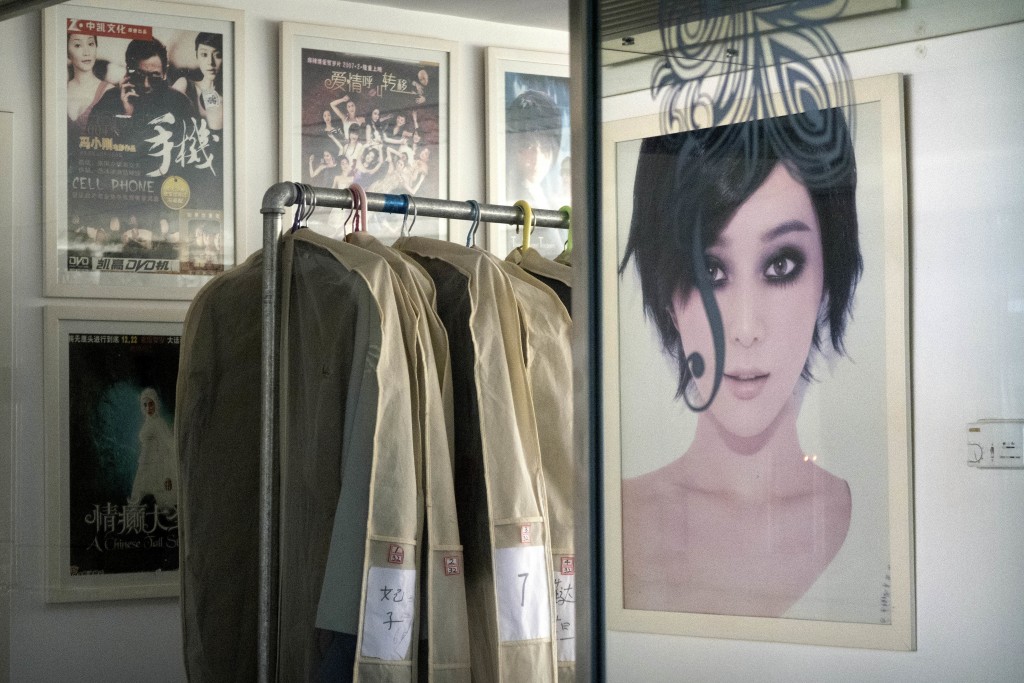 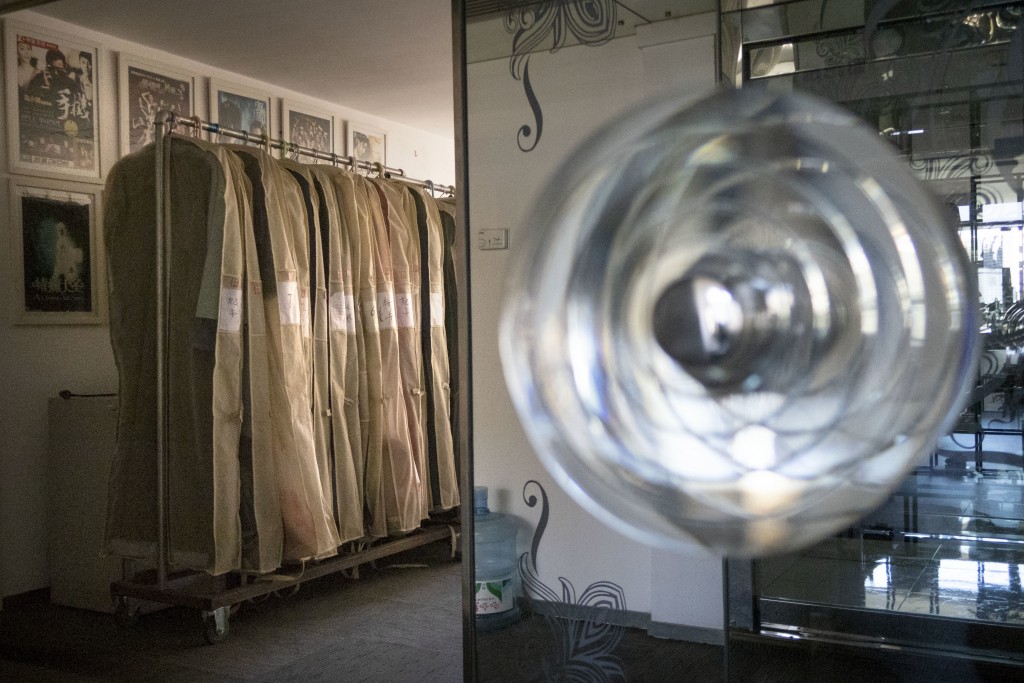 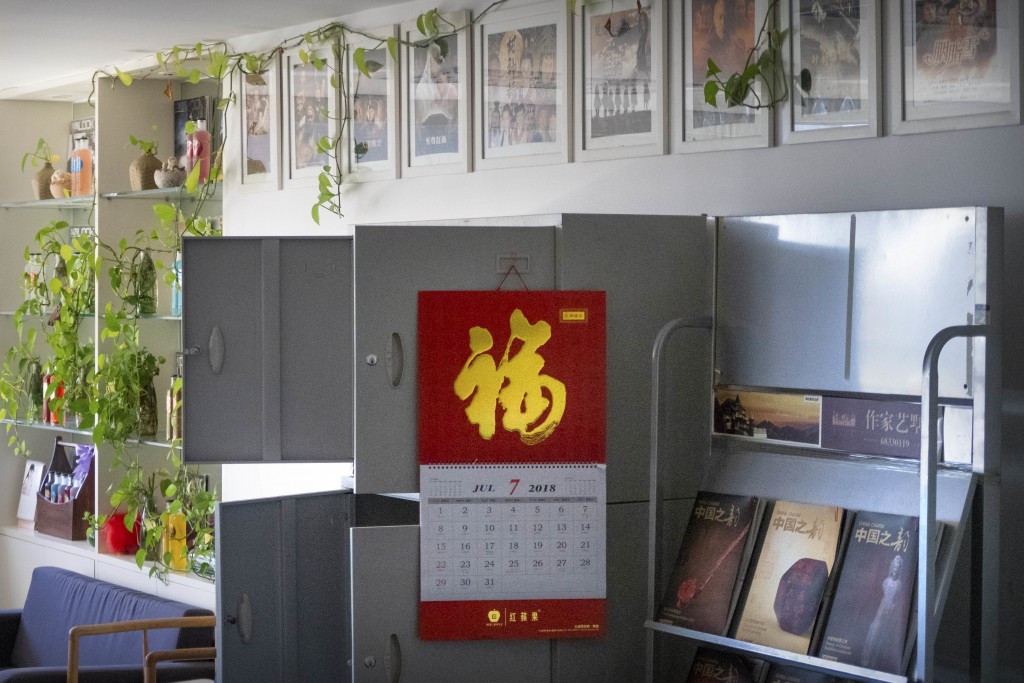 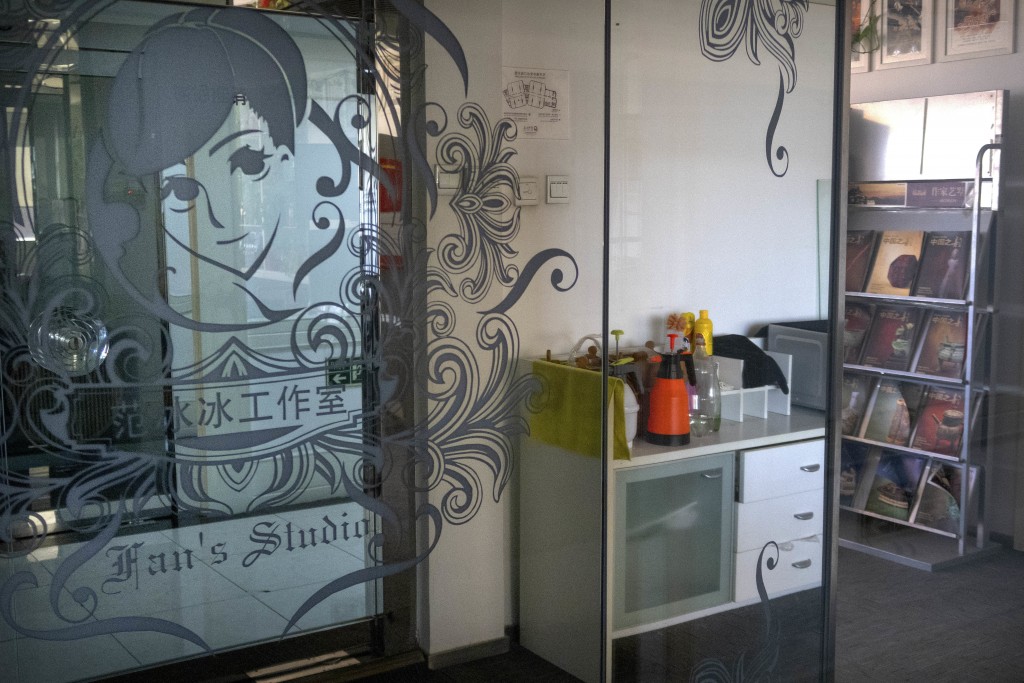 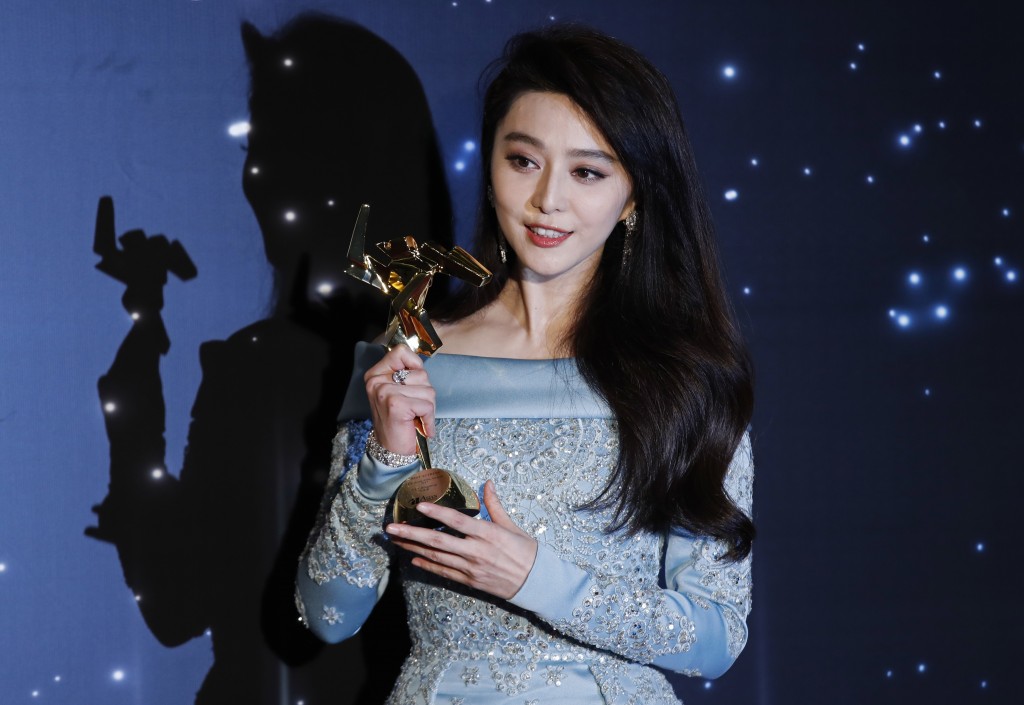 For one of China's best known stars and a rising Hollywood actress, Fan's vanishing is stunning, coming amid vague allegations of tax fraud and possibly other infractions that could have put her at odds with Chinese authorities.

Fan has starred in dozens of movies and TV series in China and is best known internationally for her role as Blink in 2014's "X-Men: Days of Future Past," a cameo in the Chinese version of "Iron Man 3," and star turns on the red carpet at Cannes as recently as May. She was booked to star with Penelope Cruz in the Hollywood film "355" and has a role in the upcoming Bruce Willis-Adrien Brody feature "Air Strike."

Yet for nearly three months, Fan hasn't been seen or heard from in public in any verifiable way.

One of China's wealthiest entertainers, Fan pulled down tens of millions of dollars for her roles, along with handsome sums in appearance fees and product endorsements. Some of those contracts may have landed her in hot water with the authorities.

Fan's name has been mentioned in reports about a reportedly common entertainment industry practice — an actor having a public contract stating an official salary and a private contract detailing the true, much higher payday. A talk show host, Cui Yongyuan had said in May that Fan had such an arrangement — which allegedly helps facilitate tax evasion — and revealed details that sparked a public outcry. Cui later apologized.

At Fan's management office in Beijing's Dongcheng district, doors are locked, the lights are out and a calendar hanging alongside posters advertising Fan's film appearances is still turned to July. A worker at an office across the hall said she couldn't remember the last time she'd seen anyone enter the company premises.

Fan turned 37 on Sept. 16, but only a handful of entertainment notables sent greetings online, a stark break from the past when her birthday celebrations were lavish, well-attended affairs, marked last year by a public marriage proposal from boyfriend Li Chen.

An automatic birthday greeting on her once-active account on Weibo, China's main microblogging service, was apparently deleted by persons unknown.

Shi Shusi, a columnist and commentator on Chinese popular culture, suggests Fan's high profile was her undoing, having made her a target for officials wishing to set an example for would-be tax cheats amid China's slowing economy.

"Such a famous actress and no one knows her whereabouts. And no authorities have made any clarifications. This is the real suspense," Shi said.

Fan's disappearance even brought a message of concern from Hu Xijin, editor of the Global Times tabloid known for its hard-line pro-Communist Party nationalist opinions.

"A timely clarification and public notification of Fan Bingbing's status would also be beneficial to setting the record straight internationally," Hu wrote on his Weibo account on Sept. 15.

Back in June, Fan's production company denied Fan had ever a signed a "yinyang" contract, so named because of its dual natures. Fan, her production company and her agent could not be reached for more recent comment. Police rarely acknowledge such investigations are taking place until a conclusion has been reached.

Her disappearance had come as Chinese authorities seek to rein in high salaries for actors that can eat up much of the cost of a production. In June, regulators capped star pay at 40 percent of a TV show's entire production budget and 70 percent of the total paid to all the actors in a film.

Though China has become the world's second-largest film market, authorities keep tight control on local productions, exercising final say over choice of cast, director and script. If Fan had stepped on official toes, it would be a simple task to retaliate by destroying her career, with Chinese authorities wielding broad powers to detain, interrogate and accuse citizens out of the public eye.

Other celebrities have run afoul of authorities over drug use, excessive pay or tax issues, said Shaun Rein, managing director of China Market Research Group based in Shanghai.

"Then the government really cracks down hard and pretty much destroys their careers for several years if not forever," Rein said. Companies that bet big on a-list Chinese celebrities incur a "huge political risk," he said.

Known as a classical Chinese beauty with almond eyes and porcelain skin, Fan, 36, usually maintains a prominent presence on Weibo, where she has more than 62 million followers. Her account has been largely dormant for weeks, however, with a July 26 "like" about a posting on her charitable foundation being the last activity prior to the deletion of her birthday notice. Photos on social media also appear to show her visiting a pediatric cardiac ward at a Shanghai hospital for a charity event on July 1.

The strongest clue to Fan's status may have been a Sept. 6 notice posted on the website of the Securities Daily, a newspaper published by the official Economic Daily. It stated that the local tax bureau had sent a notice to Fan's studio that she had been "placed under control" — a legal term for being held under investigation. The article was later deleted from the website.

Fan's disappearance has already taken a toll on her lucrative sideline as brand ambassador, throwing those companies' plans into disarray. Australian vitamin brand Swisse issued a statement saying it was suspending use of her image and "continuing to monitor the situation and hope that it is resolved in the near future."

British diamond giant De Beers, who signed with Fang just last year, appears to have already moved on: Another actress, Gao Yuanyuan, represented the company at a store opening last month in the ancient capital of Xi'an. Other firms she endorsed, from duty-free chain King Power to Louis Vuitton and Montblanc are also taking action. "

"There's a lot more risk for celebrities in China than in the United States, because the government takes much more of a moral crackdown," said China Market Research's Rein. "So there's a greater risk for celebrities to get in trouble with the law and never be able to get a chance at redemption."