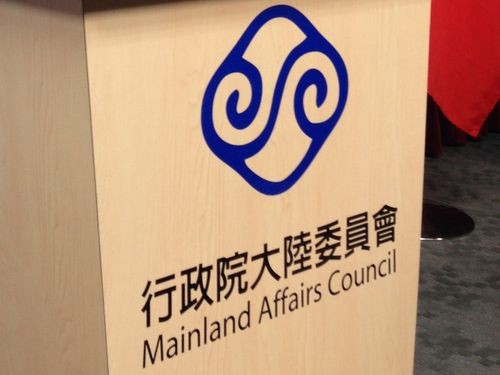 Wang Yi claimed that the Taiwanese government is the primary reason for deteriorating cross-strait relations, and appealed to the “One China Principle” to denounce Taiwan’s independence.

In response, the MAC on Sept. 22 released a statement declaring that China must recognize the fact that popular opinion in Taiwan does not align with Beijing’s projection of any “One China Principle.”

Further, China’s imposition and demands that the Taiwanese government accept a “One China Principle” or a “consensus” as a prerequisite for diplomatic talks is a one-sided approach to cross-strait relations, and the people of Taiwan will never submit to such a proposition.

The MAC statement urged the Chinese government not to misinterpret the situation and to recognize their own malicious behavior, as China continues to engage in its campaign to suppress and marginalize Taiwan.

Finally the statement, reported by CNA, reiterated the commitment of the Taiwanese government to safeguard the freedom of Taiwan’s citizens and while resisting the imperious and mean-spirited actions of the Chinese communist party.

If China continues to issue threats towards its neighbor, cross-strait relations will only continue to deteriorate, the statement asserts.

The MAC assures the Taiwanese people that Taiwan remains committed to increasing international participation for the country and is determined to build new meaningful international relations across the globe, despite pressure and obstacles from Beijing.

The statement urges pragmatic dialogue as a first step towards resolving disputes and differences, which is how responsible members of the international community should conduct themselves.