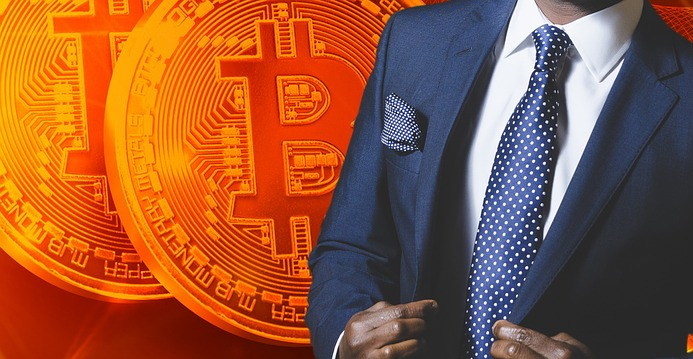 TAIPEI (Taiwan News) – According to several sources, a Taipei-based politician campaigning for the city council has made history by becoming the first person running for office to report a crypto-currency donation to a political campaign.

Hsiao Hsin-Chen has reportedly received several donations to his campaign in the form of Bitcoin. All of them are reported to have been made for NT$10,000 (US$325) which is the stipulated limit for “non-cash political donations,” which is how Bitcoin is classified under current campaign finance law.

Hsiao announced in August that his campaign would accept donations in crypto-currency. The move is also used to underscore Hsiao’s campaign platform of promoting technological innovation, and rooting out unfair and corrupt financial practices from Taiwan’s political system.

Promoting Bitcoin, and taking donations in the digital currency can help to achieve both of these goals, according to Hsiao.

“Accepting Bitcoin as a political donation is more symbolic than the act appears,” Hsiao was quoted as saying.

As Chepicap reports, the fluctuating value of crypto-currencies like Bitcoin mean that the value of an NT$10,000 donation could be worth significantly more or less several weeks or months from now.

Taiwan’s Central Bank, Control Yuan and financial institutions are still in the process of establishing regulatory guidelines for the use of digital currencies in the country. Most analysts involved recognize the necessity of working out a regulatory system as soon as possible with the use of crypto and digital currencies expected to continue growing.

The Control Yuan has reportedly suggested that if there are serious fluctuations in the value of Bitcoin, and if the political donations go over the NT$10,000 value, then the excess value of the donation should be returned to the donor or surrendered to the Control Yuan to avoid potential campaign finance violations.

Taiwan hopes to become a global center for innovation and smart technology over the coming decades, and recognizes the importance that digital currencies and block chain technology will assume in that process.

The country aims to create an environment that is receptive to developing and applying these new technologies throughout society.