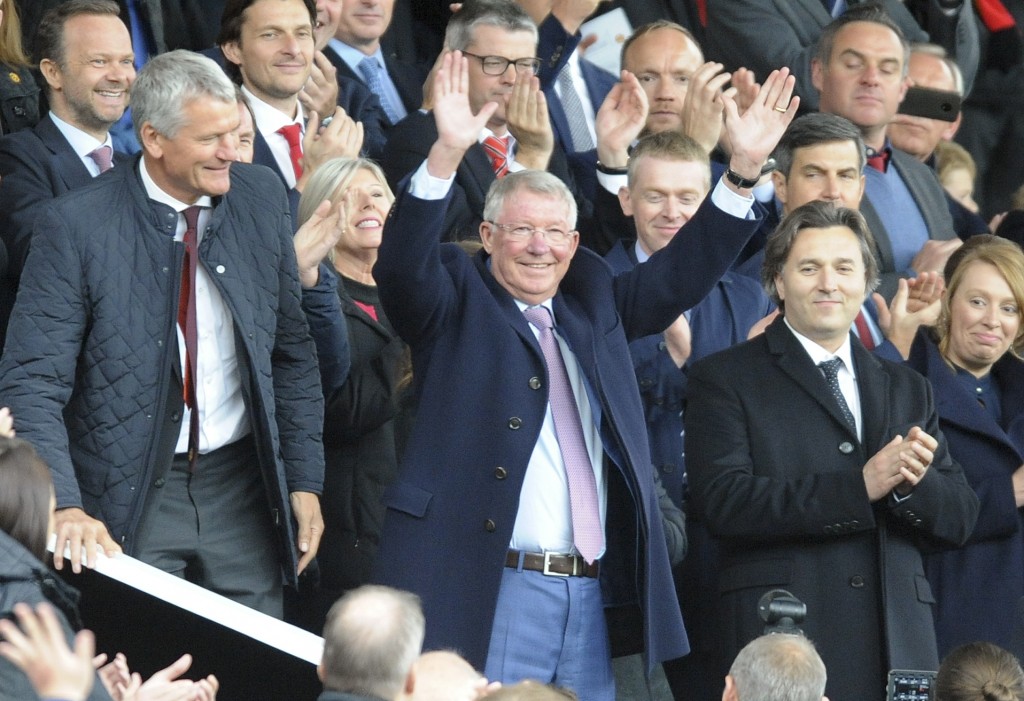 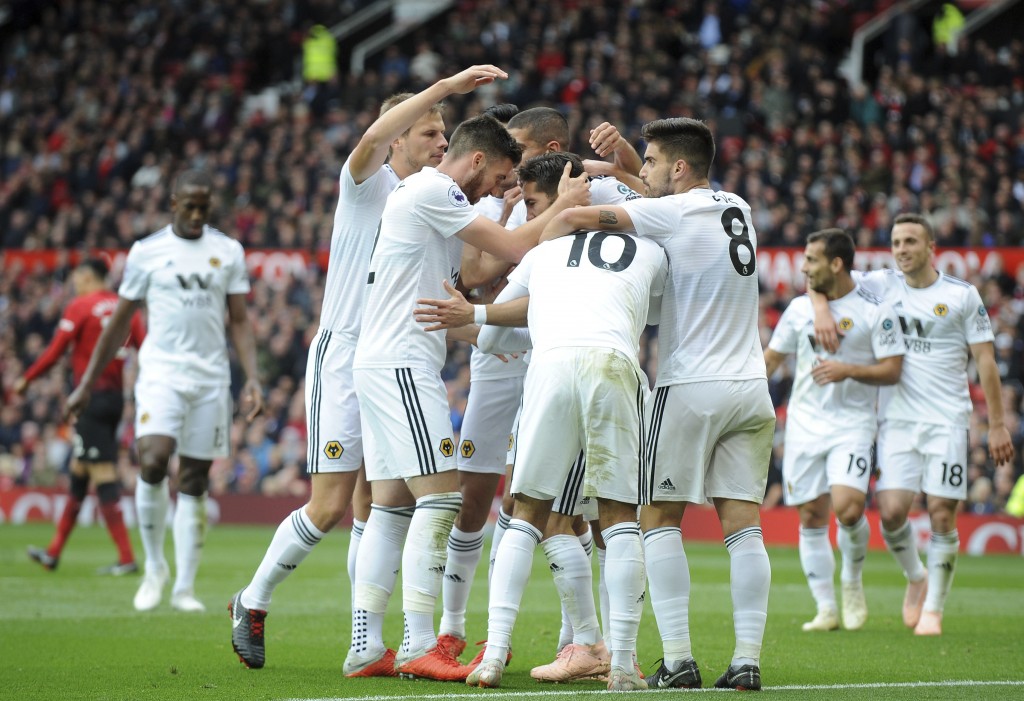 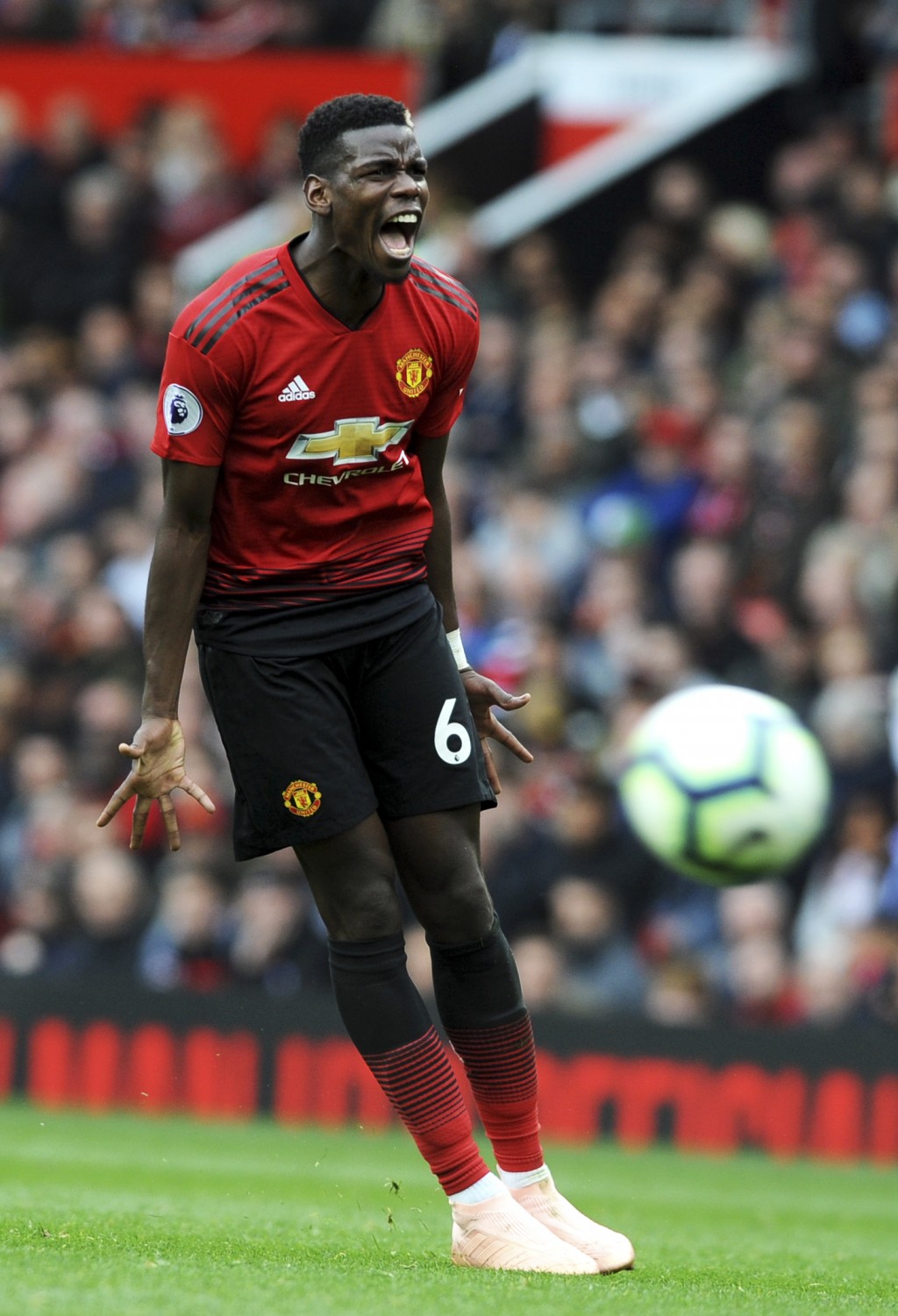 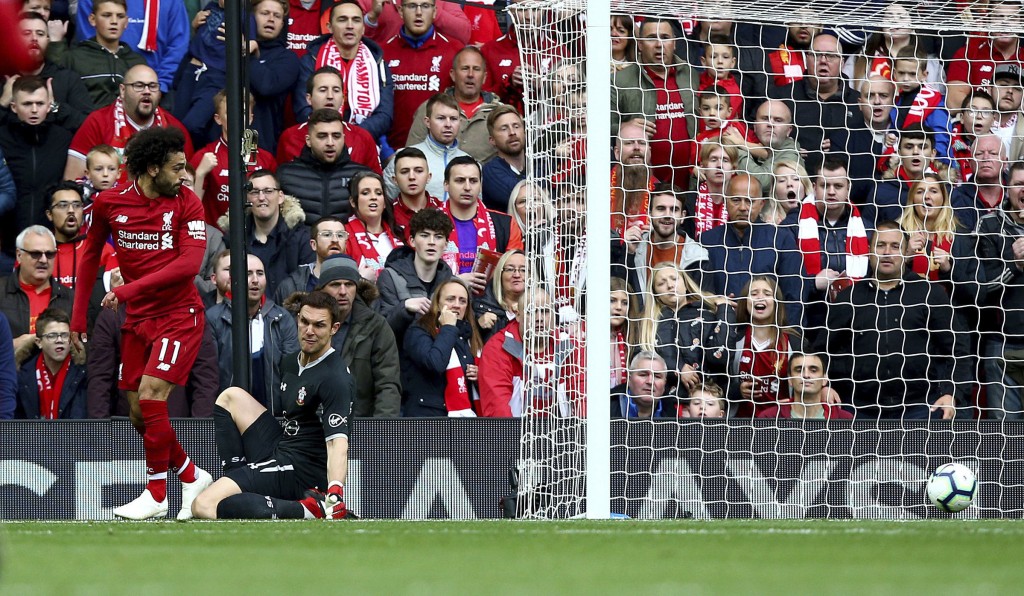 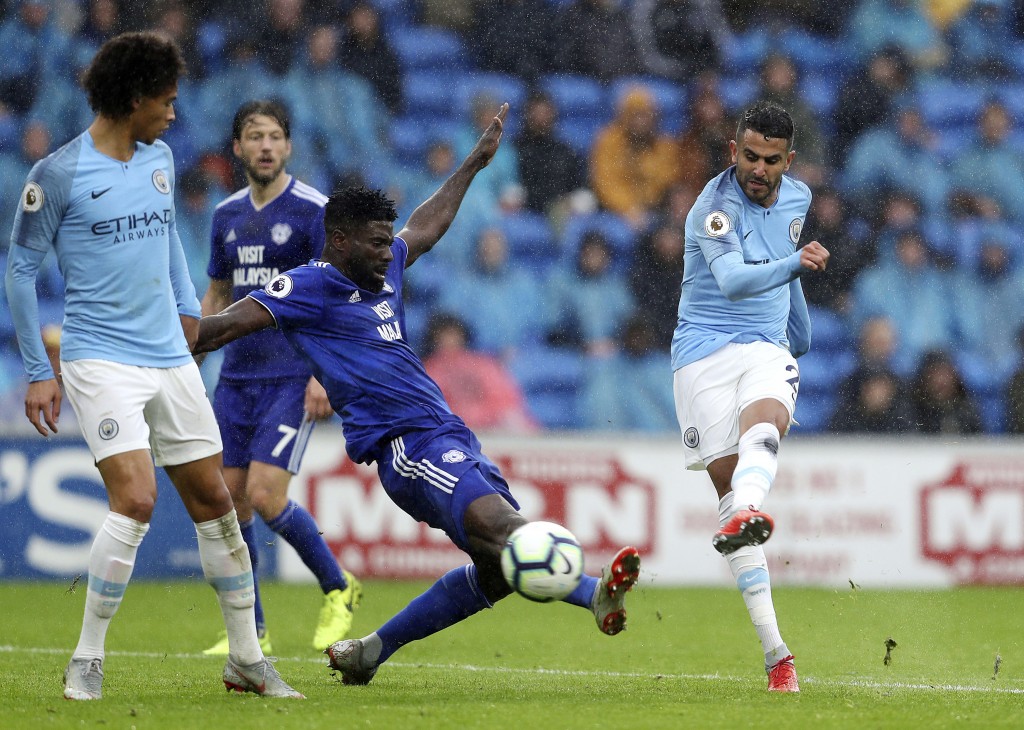 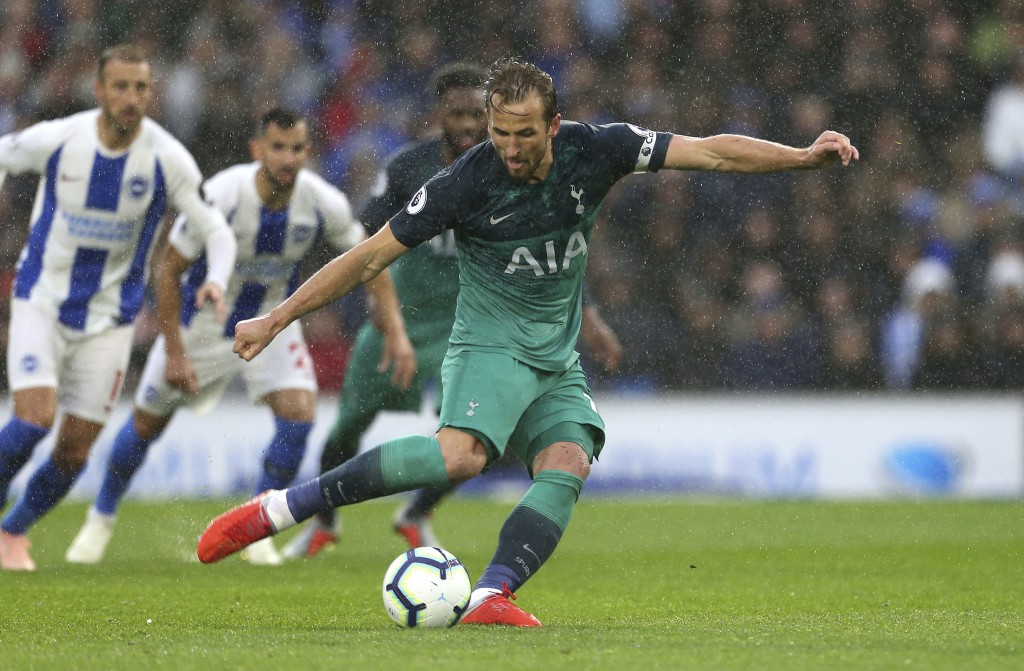 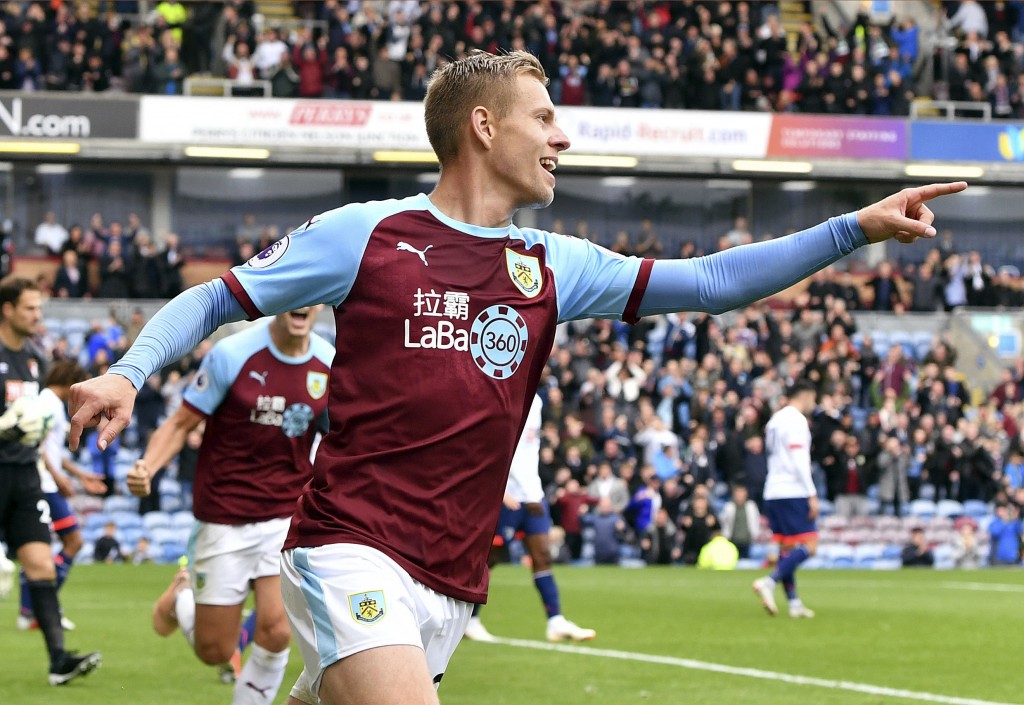 The most successful coach in British soccer history was back at his former stamping ground on Saturday for the first time since undergoing emergency brain surgery in May. But Manchester United was unable to mark the occasion with a win as it was held by Wolverhampton to 1-1.

Ferguson received a standing ovation from the crowd of 74,000 when he took his seat in the directors' box before the game. He reacted with a wide grin and by raising his arms to salute the crowd.

"It's great to be back," the 76-year-old Scot said. "It's obviously been a long journey but I'm making steps forward, doing what my son tells me, and what the doctors tell me.

"It was important getting the right time and the right rest before coming to a game. The number of emails, texts, and personal cards that came to the house, it was just amazing. I'm overcome by it and overwhelmed by it."

Ferguson retired from coaching in 2013, after amassing 38 trophies in almost 27 years at United.

Meanwhile, Liverpool moved alone to the top of the standings and stayed perfect after beating Southampton 3-0 for a sixth win in six matches.

Manchester City was second overall after routing Cardiff 5-0, but could be leapfrogged by Chelsea, which visits West Ham on Sunday.

Crystal Palace defender Aaron Wan-Bissaka was hit by a bottle in a goal-less home draw with Newcastle, Tottenham overcame Brighton 2-1 in the rain, and Burnley ended its worst start to a topflight campaign in nearly a century by crushing top-five side Bournemouth 4-0.

United scored early when Paul Pogba produced a lovely touch on the edge of the penalty area and steered the ball into the path of scorer Fred.

But Wolves were always in the game , and it was no surprise when they equalized in the second half. Raul Jimenez set up Joao Moutinho, giving coach Nuno Espirito Santo a draw against his mentor Jose Mourinho.

"The result is fair," United manager Mourinho said. "We deserve the punishment of only getting one point. They started better, were more aggressive, had more intent, and I don't know why, but they were more motivated."

An own goal from Wesley Hoedt and strikes from Joel Matip and Mohamed Salah, all in the first half, led Liverpool to a seventh straight win to start the season for the first time since 1990.

They need to be for their next four games: Chelsea twice, Napoli in the Champions League, then Man City.

New signing Riyad Mahrez scored twice in the second half, his first goals for Man City, as they turned on the goal power and sparkled at Cardiff.

Sergio Aguero, Bernardo Silva and Ilkay Guendogan were also on target in the first half.

Erik Lamela also netted, his fourth goal in four league games, to take the heat off Tottenham coach Mauricio Pochettino following a run of three consecutive defeats in all competitions.

Wan-Bissaka was struck by a plastic bottle thrown by a Newcastle fan during a 0-0 draw at Selhurst Park. Wan-Bissaka didn't appear to be hurt and played on.

He appeared to be unwittingly caught up in persistent protests by Newcastle supporters against club owner Mike Ashley, who was attending a game for the first time since May 2017. Newcastle remains winless through six rounds.

Asked if he spoke Ashley after the game, Newcastle manager Rafa Benitez said: "Not really. If the owner wants to support the team that's fine. But if the owner could be on the pitch and score a couple of goals it would be better."

Leicester won 3-1 to send Huddersfield to the bottom of the table, while Fulham and Watford drew 1-1.