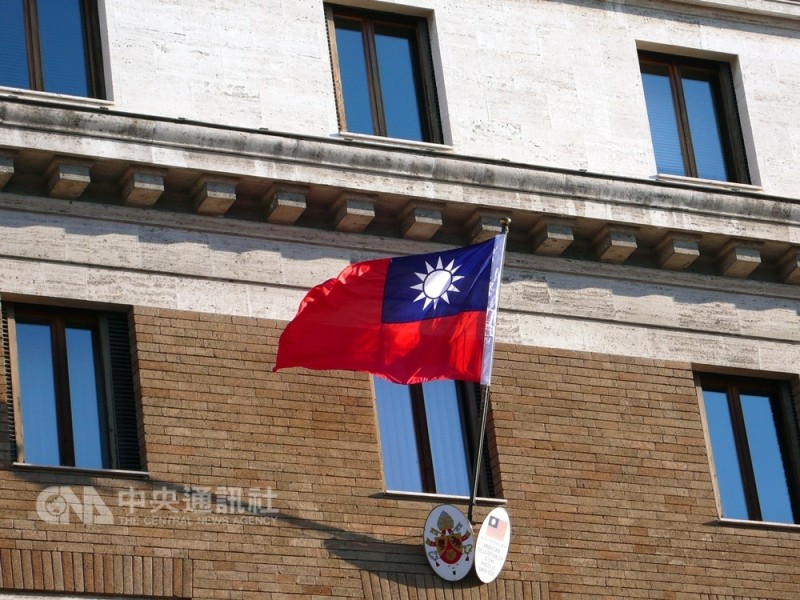 TAIPEI (Taiwan News) - The announcement by the Vatican Saturday that it had concluded a deal with China about the appointment of bishops will not affect relations between the Holy See and Taiwan, the Ministry of Foreign Relations (MOFA) said.

The Vatican is Taipei’s last remaining ally in Europe, while China has over the past few years lured five other diplomatic allies away from the island nation.

The announcement by the Holy See did not provide any details about the “provisional agreement,” beyond the already-known fact that it was meant to resolve disputes between the Vatican and China about who should appoint Catholic bishops in the communist country.

MOFA said the Holy See had assured Taiwan that the accord would not affect the 76-year-old official diplomatic relationship between the two. An agreement might improve the position of Catholics and the level of freedom in religion in China, MOFA stated, according to the Central News Agency.

Taiwan would continue to strengthen its relationship with the Vatican in fields like humanitarian relief, environmental protection, inter-religious dialogue and education, MOFA said.

In October, Taiwan would send a delegation to Rome for the canonization of Pope Paul VI, according to MOFA.