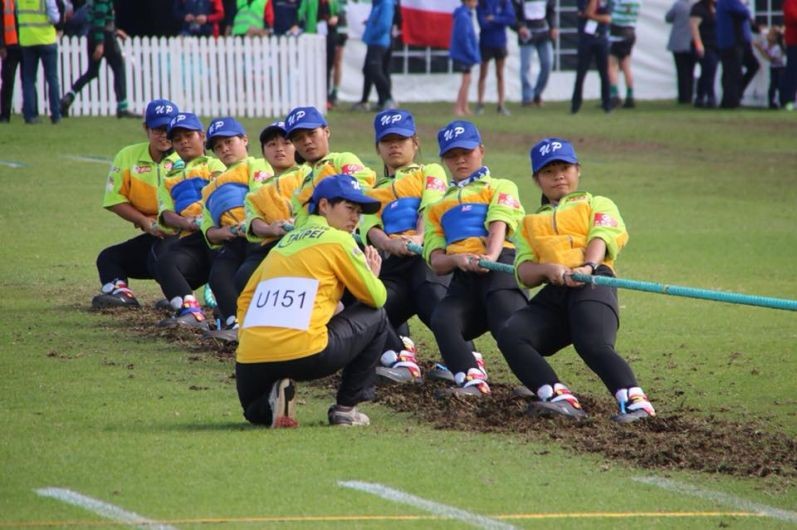 The other women’s team to shine was from National Nantou Senior High School in central Taiwan, who claimed Taiwan’s first gold medal in the junior 480-kg contest after thrashing South Africa.

The remaining two golds were claimed by mixed teams also after crushing the host country.

The Outdoor Club Championships is a curtain raiser to the event’s highlight, the biennial TWIF World Outdoor Tug of War Championships running Sept. 21-22 in Cape Town.

Taiwan is looking to defend its women’s 500-kg title, which it has won four consecutive times since 2010, according to the national tug of war association based in Taipei. It is also hoping to keep the women’s 540-kg title nabbed in 2016.

Local athletes took home six golds, one silver and one bronze at the 2016 outdoor club and world championships, according to the association.

More than 1,100 competitors from 20 countries and territories including Australia, Belgium, Nigeria, the U.K. and U.S. are taking part in the event this year, according to TWIF. 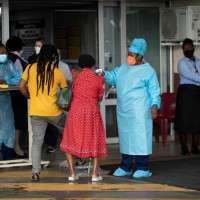 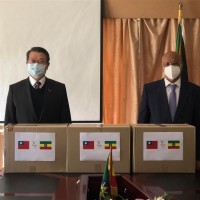