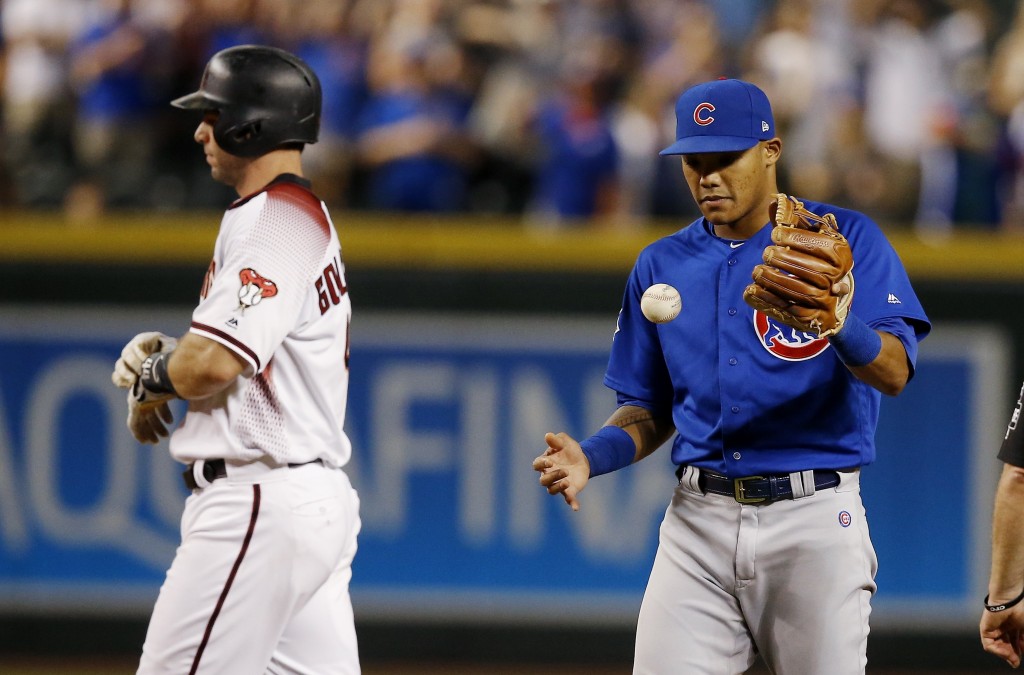 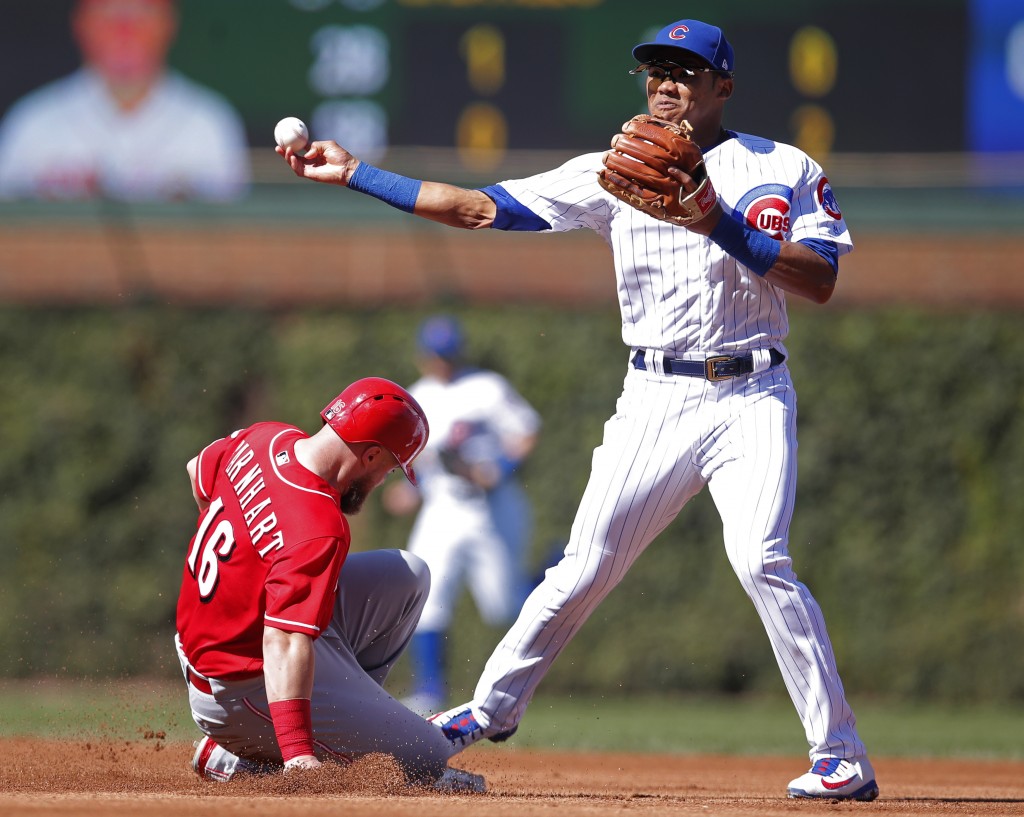 Last year, Melisa Reidy posted a photo on her Instagram account with a caption suggesting her husband of about 18 months had been unfaithful to her. In another post, a user — described by Melisa as a close friend — made the accusation that Russell had "hit" his wife. The post was later deleted. Russell denied the allegation and the two were soon divorced.

"When the allegations against Addison Russell became public on June 7, 2017, the Commissioner's Office's Department of Investigations immediately commenced an investigation," the league said. "Melisa Russell declined to participate in the investigation at that time. Our investigation of this matter has remained open and we have continued our efforts to gather information. ... We are hopeful that this new information will allow us to complete the investigation as promptly as possible."

Last year, Reidy's attorney, Thomas Field, said she had decided not to talk with MLB because it was not in the best interest of her family.

The Cubs entered the day with a two-game lead atop the National League Central and just a few hours before a game against the crosstown rival White Sox. Russell is a stalwart for the team, playing in 130 games so far this season and batting .250 with 38 RBIs.

"We take allegations of domestic violence seriously and support the league's decision to place Addison Russell on administrative leave given new details revealed today," the Cubs said. "We will continue to cooperate with the League's investigation so the appropriate action can be taken."