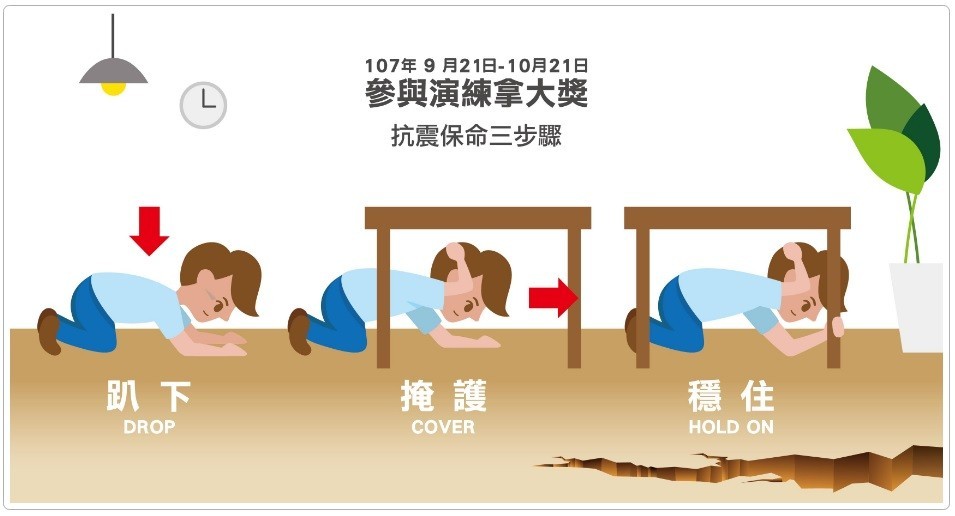 Second, at 10:00 a.m., the CWB sent message to test its tsunami warning notification with the following text in Chinese: "Tsunami warning test, tsunami imminent, immediately evacuate toward higher ground." However, only those living in townships and cities in coastal areas received this message.

The CWB emphasized that people should not panic after receiving such test messages. During such drills, people are urged to practice taking steps to seek refuge, including the three steps for earthquake safety: "duck, cover and hold on."

The CWB stressed that in the event of an actual earthquake or tsunami, the real warning message would not have the words "National Drill," and people should immediately take the appropriate steps to seek refuge as previously stated for earthquakes and tsunamis. Graphic from National Fire Agency showing steps to take during an Earthquake. 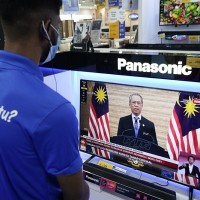 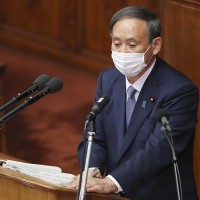 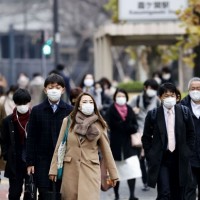