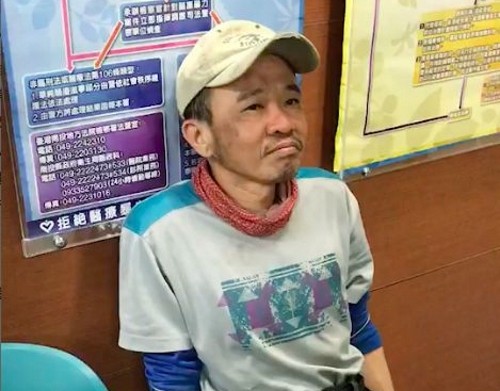 TAIPEI (Taiwan News) -- A hiker who "escaped" from rescuers in the Central Mountain Range of Taiwan, only to call them again to airlift him out during Typhoon Mangkhut, is now facing over NT$2 million (US$64,900) in fines for his reckless actions.

Seven National Airborne Service Corps rescuers spent days and flew five helicopter sorties as part of the search and rescue effort. Though Yeh finally apologized for his actions yesterday, the Nantou County Government Fire Station said it would still seek to impose on him the maximum fine of NT$130,000 for violating Articles 4 and 6 of the regulations governing the management of mountaineering activities in Nantou County.

Today, the Nantou County Government Fire Station said that it will also demand additional compensation for related personnel and on-duty costs for a total of NT$2.07 million, reported Apple Daily.

The Nantou County Government Fire Station dispatched 17 search and rescue personnel, including 16 firefighters and one volunteer firefighter. As for the police department, seven were on duty for five days, and accumulated NT$69,440 in overtime, while eight more police were sent for followup duty costing a total of NT$15,872.

The fee for Chin Kuo-liang (金國良), the volunteer firefighter, was NT$4,250, while the equipment he utilized was another NT$11,500. The estimated combined total coast for the National Airborne Service Corps and the Nantou County Government Fire Station is now NT$2,075,000, reported Apple Daily.

Chen said Yeh will pay a high price for asking for help twice and running away from rescuers, which will be calculated accurately and submitted to him for compensation.

In addition, the Nantou County Government Fire Station has already issued the first invoice to Yeh for violating violating Articles 4 and 6 of the regulations governing the management of mountaineering activities in Nantou County by entering a specially controlled mountain area without permission, deviating from his original trekking plan and hiking alone without proper climbing insurance. He is to be charged with the maximum combined fine for the three infractions, which is NT$130,000.

Chen told Apple Daily that he had already handed Yeh the citation for the NT$130,000 fine on Sept. 18, as soon as he got off the helicopter from the mountain. 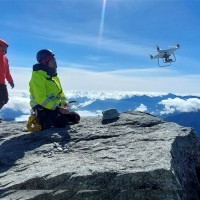 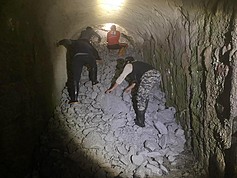 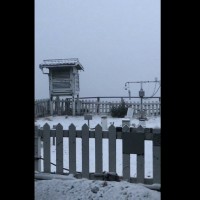 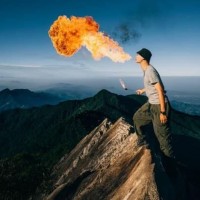