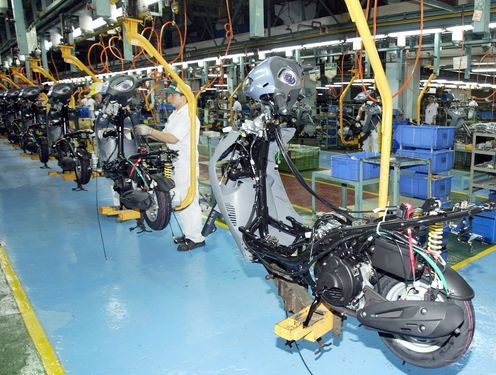 TAIPEI (Taiwan News) - As the trade war between the United States and China escalates, Taiwanese companies returning to the island should have no problem finding labor, Labor Minister Hsu Ming-chun (許銘春) said Wednesday.

Since the administration of U.S. President Donald Trump keeps expanding its list of new tariffs against products made in China, more and more Taiwanese manufacturers operating in the communist country have been looking to move out. As a result, the government in Taiwan has been trying to attract those companies back to the island.

Hsu responded to Shen’s statement that under the current system, any problem of labor shortages could be solved. She added she would contact the Ministry of Economic Affairs to understand its position.

Employment measures and professional training could be used to face the issue, Hsu said. There was no need to open up the borders to large amounts of new foreign laborers, but it was possible for employers to apply for an expansion of their foreign workforce, she argued. 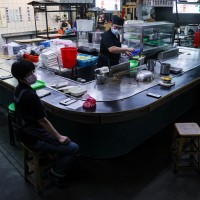 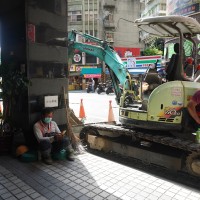 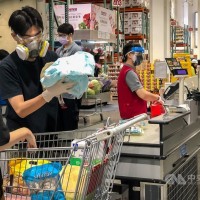 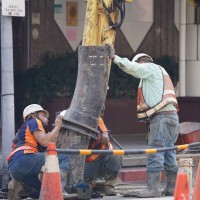