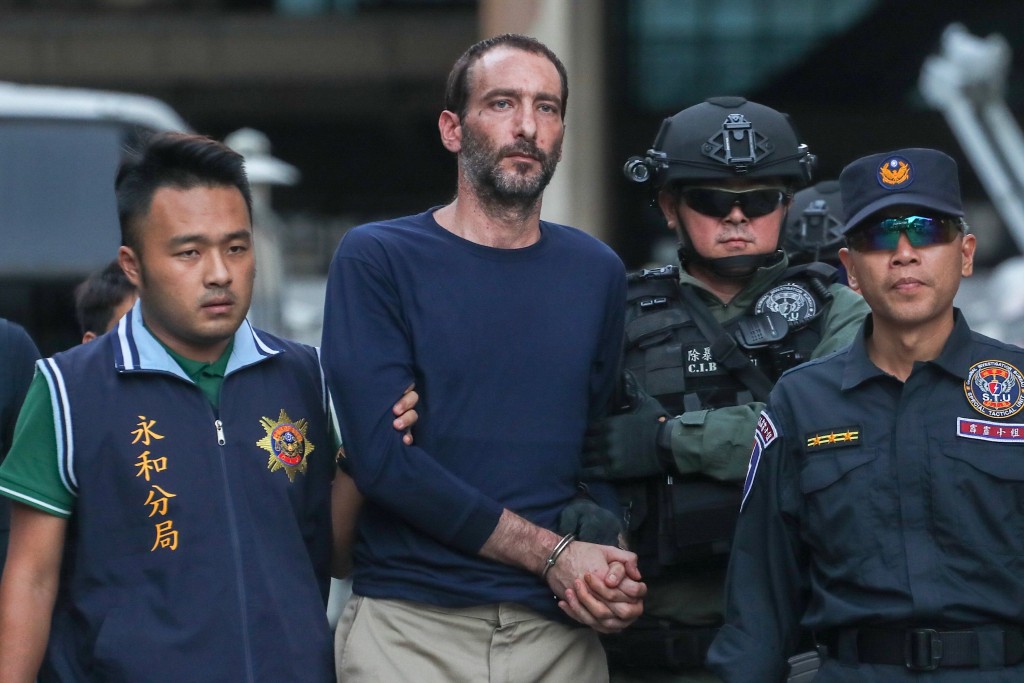 TAIPEI (Taiwan News) - During five hours of questioning by the Criminal Investigation Bureau (CIB), Israeli-American tattoo artist Oren Shlomo Mayer denied involvement in the murder of a Canadian teacher and clashed with an official from the American Institute in Taiwan (AIT), reports said Tuesday.

Mayer, 37, had been extradited from the Philippines Monday evening to face interrogations about his alleged part in the murder and dismemberment of English language teacher Ryan Sanjay Ramgahan last month.

At around 6 p.m., the CIB transferred him to the New Taipei District Prosecutors Office for further questioning, the Central News Agency reported. The murder allegedly happened at a riverside park in New Taipei City’s Yonghe District, and was allegedly fueled by suspicions that Ramgahan had informed police about drug deals the two men were involved in.

However, Mayer completely denied any part in the murder, and only acknowledged he had been to the site of the murder earlier in the day, but had not met the Canadian victim there.

During his interrogation, Mayer used only English and asked for a smoke before breaking down while mentioning the harm he had caused his Taiwanese woman friend, their child and his relatives, CNA reported.

The man assigned to be his attorney is known for defending prominent murderers, including the student Cheng Chieh, who was executed for stabbing four people to death on a Mass Rapid Transit train.

According to the Apple Daily, Mayer was less than pleased to see an official from AIT show up to express concern for his case. The Israeli-American blamed the United States authorities for the canceling of his passport and gave the AIT representative the finger while shouting expletives three times, the paper reported.

Another U.S. citizen, Ewart Odane Bent, is also detained on suspicion of having killed and dismembered Ramgahan in collaboration with Mayer. 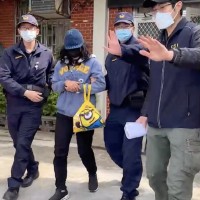