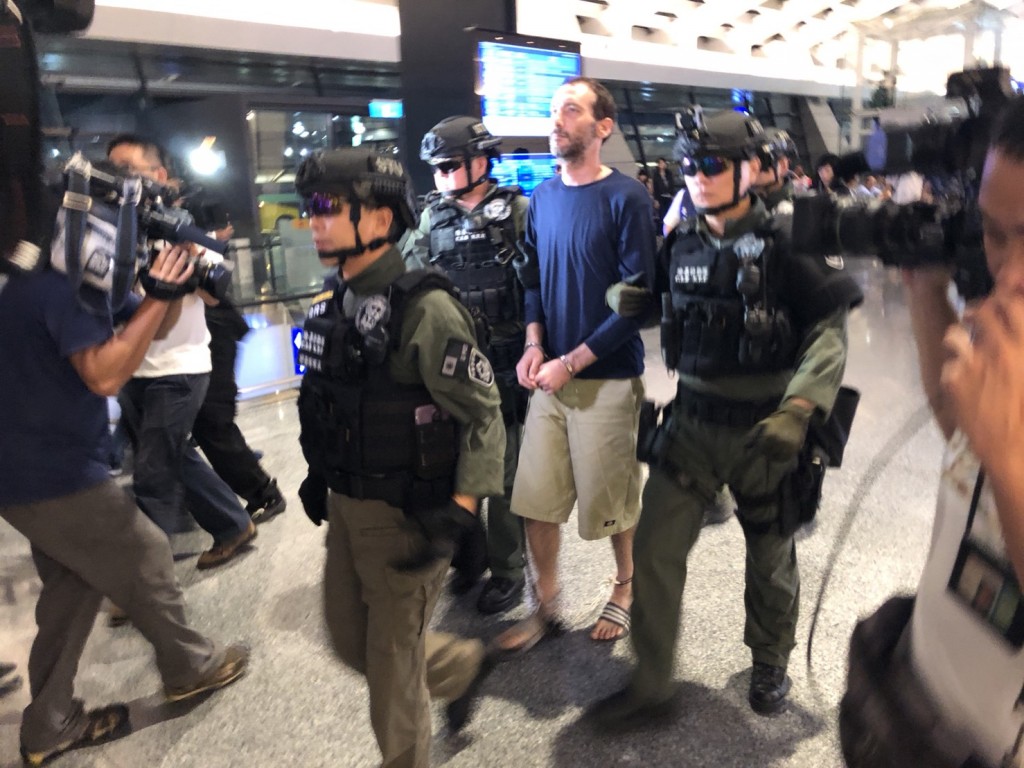 Taipei, Sept. 17 (CNA) An Israeli-American man suspected of murdering a Canadian citizen in New Taipei last month was repatriated Monday from Manila to Taiwan escorted by four Taiwanese policeofficers to face trial, thanks to coordination among the authoritiesin the United States, the Philippines and Taiwan.
Upon his arrival at Taiwan Taoyuan International Airport, OrenShlomo Mayer was taken to the Criminal Investigation Bureau for questioning before being referred to the New Taipei District Prosecutors Office for further investigation.
The 37-year-old Mayer, along with Ewart Odane Bent, a 30-year-old American, allegedly killed Canadian Ramgahan Sanjay Ryan and dismembered his body, which was discovered on a riverbank under Zhongzheng Bridge in the city's Yonghe District Aug. 22.
According to Philippine police, Mayer, who fled Taiwan after themurder, was arrested in an apartment in Cainta on the Philippines'Luzon Island Sept. 5 following a tipoff provided by Taiwanese police.
Bent was arrested by police in Taiwan Aug.25.
The repatriation was made possible only after the U.S. authoritieslast month revoked Mayer's passport, rendering him stateless and facingdeportation, according to Philippines Bureau of Immigration documents.
(By Emerson Lim and Shih Hsiu-chuan)Enditem/J