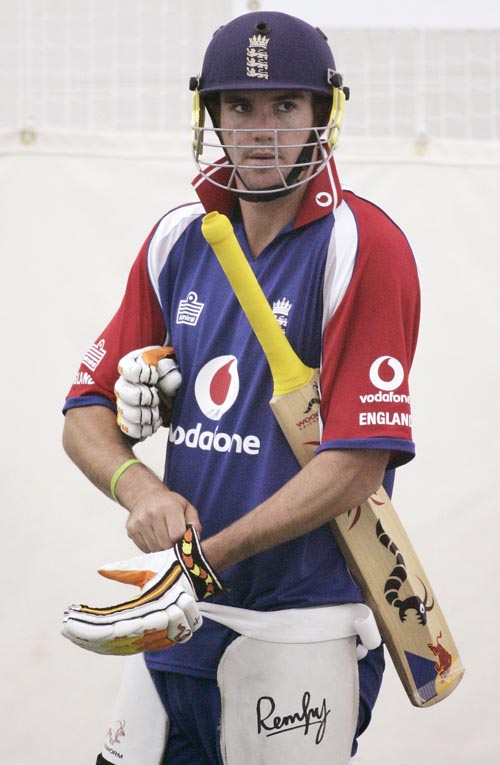 It will be the start of going-away parties for Shane Warne and Glenn McGrath, and a chance for England's redemption in the Ashes.
The fourth test at the Melbourne Cricket Ground beginning today will also be one of the most well-attended test matches in the history of the sport.
More than 95,000 spectators are expected each of the first two days, and likely the third and fourth, at the Melbourne Cricket Ground.
Hometown boy Warne, who announced his retirement from international cricket last Thursday, will be the major focus of attention as England tries to win its first test in the five-match series after three straight losses which returned the Ashes to Australia.
McGrath said his last test will also be the one beginning January 2 in Sydney, although McGrath will play in the limited-overs World Cup tournament ending in March before calling it quits.
Australia is also aiming to become only the second team to win a five-match Ashes series 5-0 - Warwick Armstrong's Australian team was the only other team to do it, in 1920-21.
"That might be something that might be spoken about, if there's an opportunity there for that to happen, it would be nice if this team could be the one to do it," captain Ricky Ponting said Monday.
"Even with Warney and Glenn finishing, I think it's something they'd like to say they'd achieved in their careers as well, and the rest of the players, if we could be the first team in a long time to achieve that, that would be great."
England captain Andrew Flintoff expects to be fit for the match after needing ongoing treatment for his troublesome ankle. Over the weekend, Flintoff had injections and did not bowl in the nets.
"There's no secret, I've had some discomfort in it over the past week," Flintoff said. "Having an injection is just a precaution, I'm not envisaging any long-term problems or worried about these next two test matches."
Flintoff also plans to play as much as possible in the limited-overs series against Australia and New Zealand. That series will feature the return of Michael Vaughan from knee injury.
Flintoff took over the captaincy because of Vaughan's absence and no skipper has been named yet for the one-dayers.
"He's worked hard to get back to fitness, it's been an awful 12 months for him," Flintoff said.
When asked about the captaincy, Flintoff replied: "The announcement is going to be made after the test series.
"Michael Vaughan has been England captain, I have been doing this in his absence. We will see what happens."
Flintoff is confident England will play well in Melbourne.
"We want to show we can win out here, we want to show we can win two test matches, it's a big occasion for us," he said. "There's been a few things happening in the world of cricket over the past week, but it can't affect our preparations."
Both teams held workouts Monday, although the Australian one was optional ahead of a Christmas lunch with their families at a Melbourne hotel.
Warne is determined to end his international career with a clean sweep against the old enemy.
"As far as I'm concerned we've got two test matches to play and I just want to finish the series on a high," Warne said. "I think if we can win 5-0 that would be a fantastic achievement for a great team."