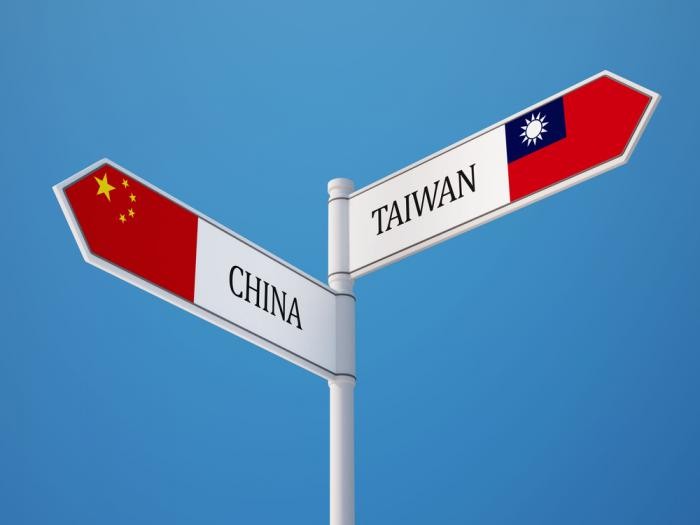 TAIPEI (Taiwan News) – The Taiwan Public Opinion Foundation released its latest polling data on Sept. 17 regarding current attitudes of Taiwanese citizens towards the Tsai administration. The survey also asked about their expectations for the future of cross-strait relations.

In opposition to support for independence, 26.1 percent of the population, or about one fourth of people polled believe that future political integration with China is a preferable outcome.

Significantly 14.6 percent said they did not know, when asked about the political future of the country.

It is important to note that the poll was carried out by listings for residential telephone numbers, which likely slanted responses heavily towards respondents of older generations. The survey was conducted over Sept. 9 to Sept. 11, sampling 1,075 people.

According to the data, the number of respondents who believe de jure independence is better for Taiwan, has decreased by 15 percent over the past two years (from 50 to 36).

Conversely, there has been a marked increase over the past two years of respondents who believe that political integration with China is preferable (from 15 to 26 percent). The number of people who believe the status quo is preferable has remained steady at around 25 percent, with only a slight 2 percent decrease from 2016 to 2018. Contrary the analysis offered by LTN, which claims the data “destroys the myth” that Taiwanese society hopes to maintain the status-quo indefinitely, it actually seems that around a quarter of respondents remains static in their outlook towards de facto independence, and would anticipate no significant changes to the cross-strait political landscape.

The rise of “pro-integration” respondents and the decrease of “pro-independence” respondents very likely reflects mounting dissatisfaction with the current Tsai administration among swing voters.

However, the comparable margin between the shift in both camps (+11 for pro-integration vs. -14 for pro-independence) could indicate a shift in political outlook among centrist middle-aged voters, towards a more conservative perspective on cross-strait relations.

A majority of every other age demographic anticipates de jure independence or a continuation of the status-quo (de facto independence).

It is safe to deduce that Taiwanese society still heavily favors political autonomy and is opposed to political integration with communist China. The full polling results are available to view at the Taiwan Public Opinion Foundation website. 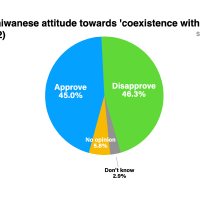