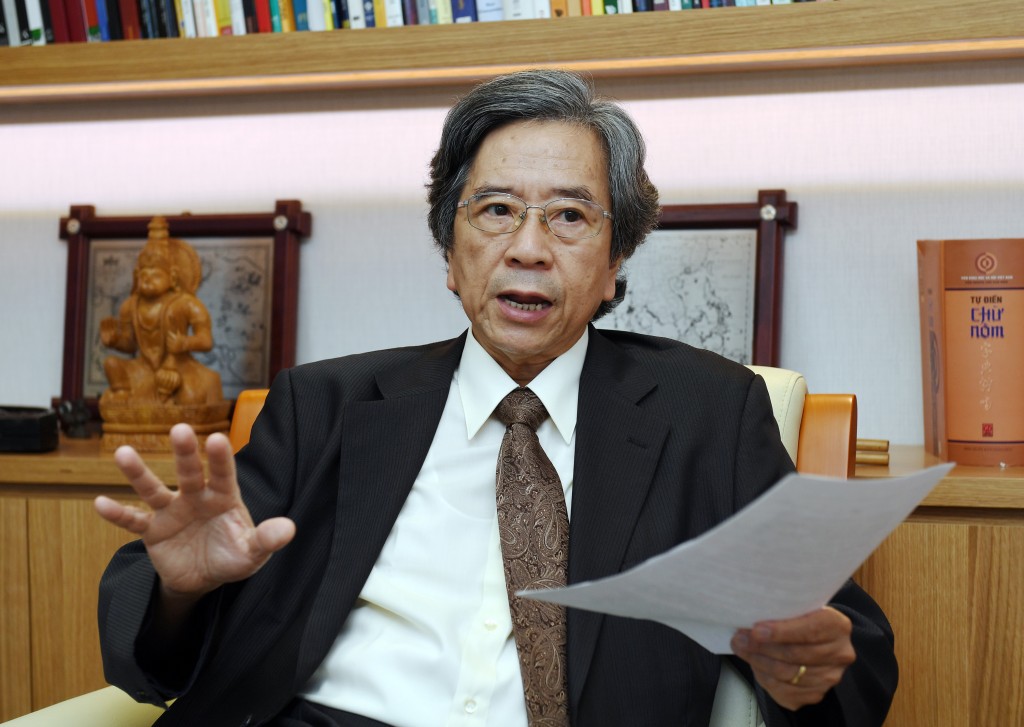 The think tank was expected to lead efforts to strengthen relationships with the countries targeted by the New Southbound Policy, 10 member nations of the Association of Southeast Asian Nations and six countries in South Asia as well as Australia and New Zealand. The policy was launched by President Tsai Ing-wen after she took office in May 2016.

Charity starts at home, so people in Taiwan should begin by treating foreign workers and spouses well, TAEF Chairman Michael Hsiao (蕭新煌) said in an interview with the Central News Agency.

Most foreign workers in Taiwan, he noted, hail from New Southbound Policy countries, in particular the Philippines, Vietnam, Indonesia and Thailand. Care and concern for those workers from overseas could be linked to the policy, he told CNA, adding that Taiwanese should not wait until going overseas before practicing the policy.

One of TAEF’s main aims was to “make friends” in every area and to function as a platform for interaction outside the government, Hsiao said.

On October 20, TAEF will co-host a seminar about issues facing migrant workers in Taiwan, such as wages, brokerage payments and human rights issues, CNA reported.