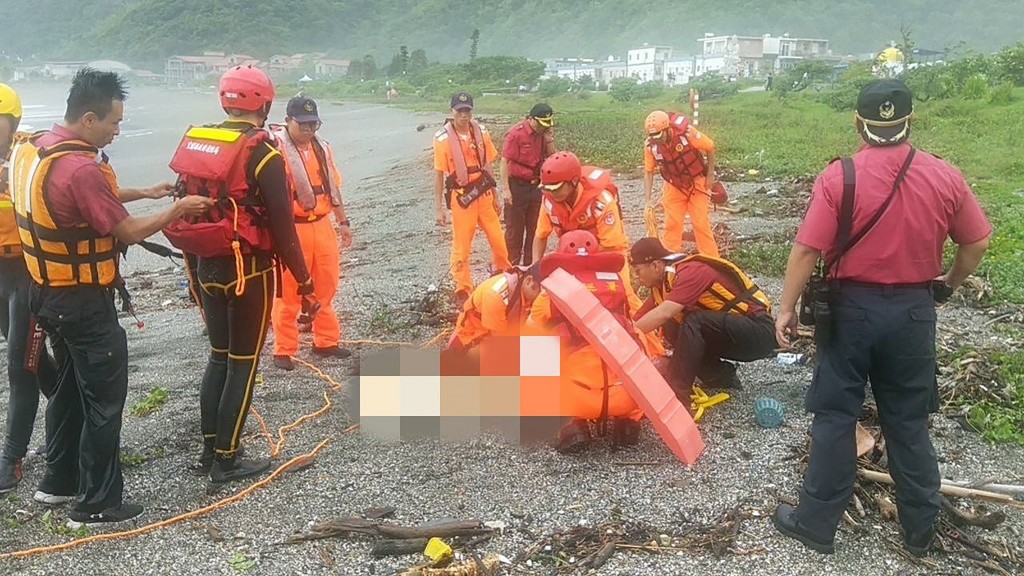 TAIPEI (Taiwan News) - The body of a 30-year-old woman who was swept away by a three-meter wave off the coast of Yilan Country Friday turned up on another beach Saturday, as the outer rim of Typhoon Mangkhut (山竹) lashed Taiwan.

While the super typhoon had been downgraded to regular typhoon status and was hitting the Philippines instead of Taiwan, sea alerts were still in force for the seas east and south of Taiwan Saturday, with torrential rain, strong waves and flooding possible.

On Friday afternoon, Tainan teacher Chen Hsuan-ju (陳鉉濡) had been visiting Fenniaolin (粉鳥林) Beach in the township of Su’ao with four female friends when a wave swept her away. A search by helicopter and Coast Guard ships did not turn up any results.

However, Saturday morning, the body of a woman washed ashore on Neibei (內埤) Beach in Nanfang’ao, the Apple Daily reported. A local coast patrol took a picture and sent it to relatives, who provisionally identified the woman as Chen.

She graduated from the Chinese language department at National Changhua University of Education and started work at the Xinshi Junior High School in Tainan City five years ago.

Her father, who lives in Chiayi, and most of her colleagues were unaware she had traveled to Yilan County for the day, according to the Apple Daily. 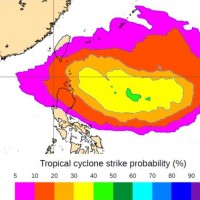 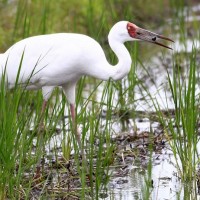 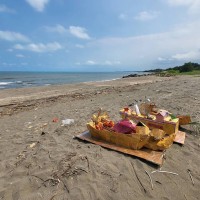