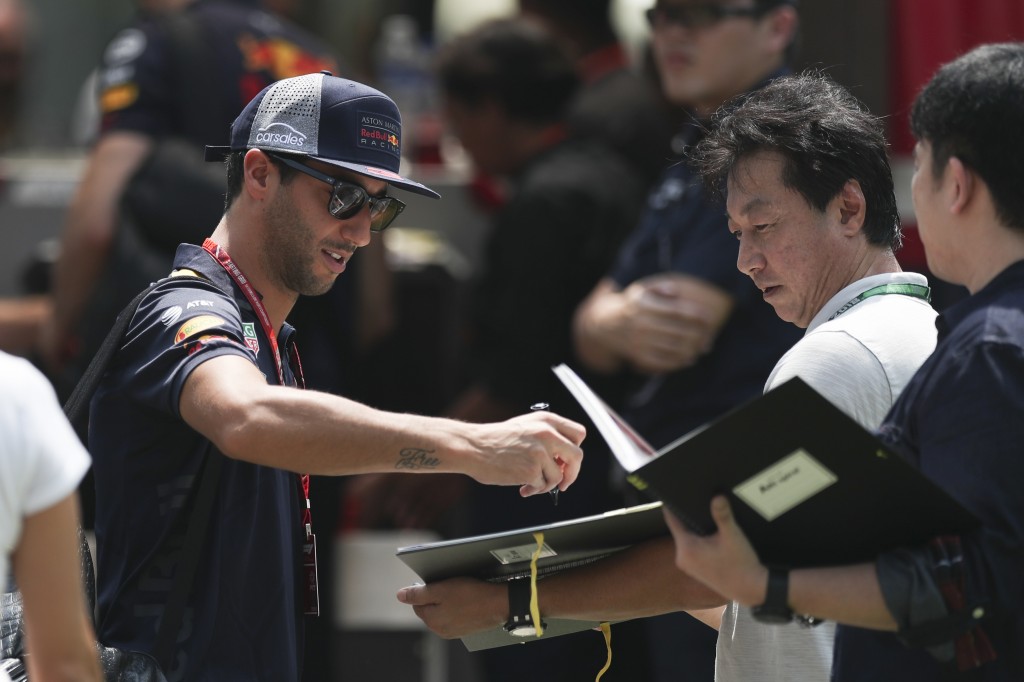 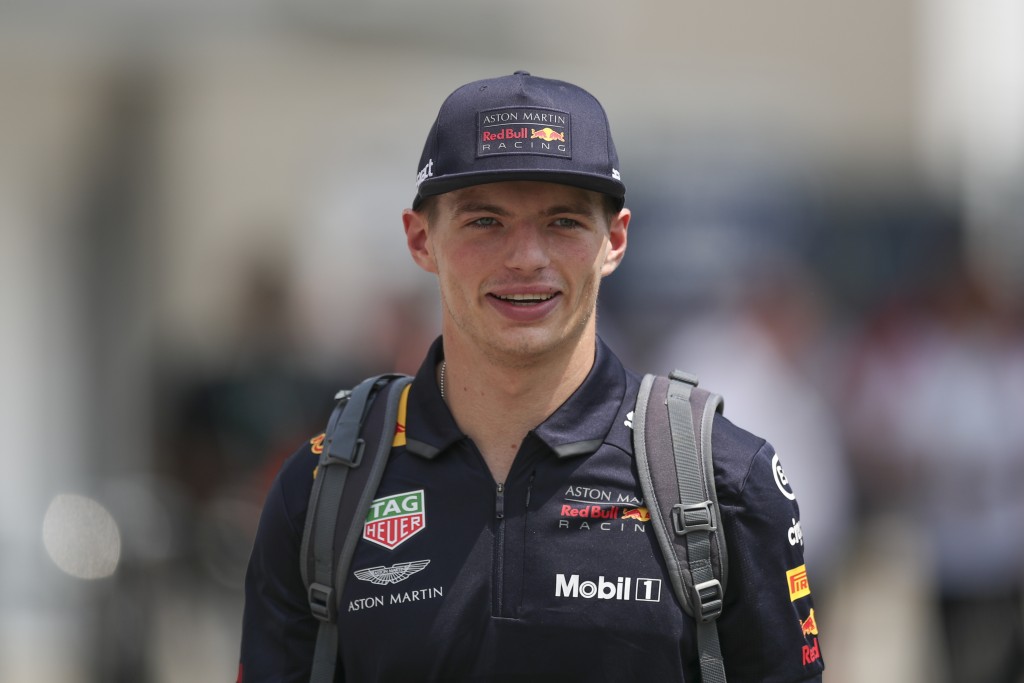 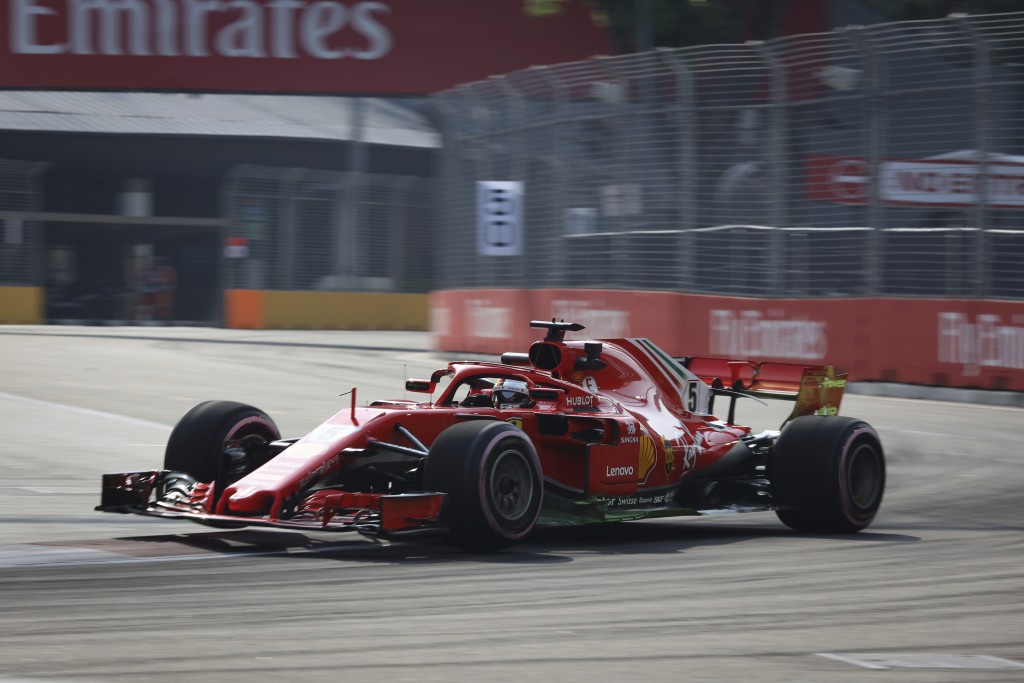 The sinewy Formula One circuit is well suited to Red Bull because it negates the power advantage of quicker cars like Ferrari and Mercedes.

Ricciardo was .2 seconds ahead of Red Bull teammate Max Verstappen, while Sebastien Vettel was third ahead of Ferrari teammate Kimi Raikkonen.

Championship leader Lewis Hamilton was sixth, the Mercedes driver having a nervy moment as he momentarily veered off the track when his front wheels locked.

Sauber driver Charles Leclerc, who is replacing Raikkonen at Ferrari next year, mangled his front right suspension after clipping the barriers near the end.

There is a second practice under floodlights later Friday.