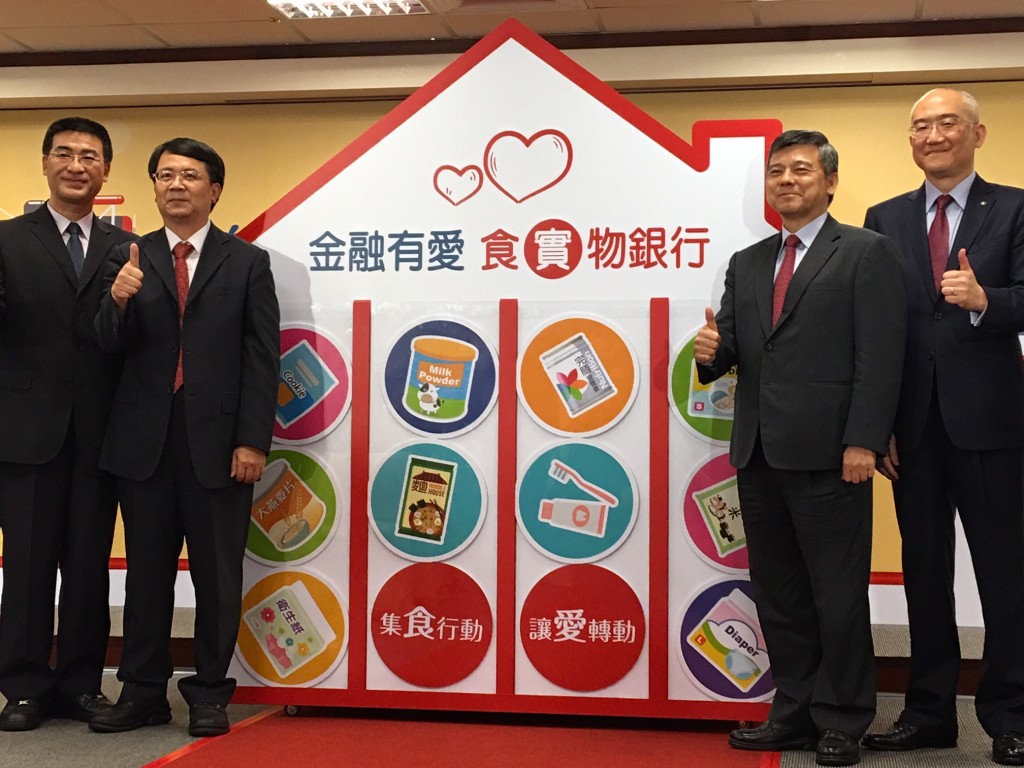 TAIPEI (Taiwan News) - Taiwan Futures Exchange (TAIFEX) and several financial institutions jointly announced Friday that the Food Bank program will continue this year for underprivileged families across 22 cities to complement the existing social security network, and the recipients can benefit from the program with more than just food.

The Food Bank program has been run for four years, with NT$110 million accumulatively spent on food, diapers, and formula. TAIFEX General Manager Huang Bing-jing (黃炳鈞) said that more than 410,000 families have benefited from the program.

The company said it will continue the initiative this year to help more families in need.

More than 610,000 people in the country were living in poverty as of March 2018, the Ministry of Health and Welfare's data showed. Many of them are high-risk families that need attention for issues such as domestic violence, health or financial stress.

Fan Yang-tien (范陽添), director of the Social Affairs Department of the Miaoli County Government, said at Friday's press event that visits by their social workers were usually rejected by low-income and high-risk families, but the situation changed when their social workers visited the families with food packs funded by TAIFEX's Food Bank program.

"With these food packs, the families became more willing to open their doors to our social workers, and let us know how we can help after talks, such as helping apply for scholarships or food subsidies," said Fan.

Huang said the initiative will continue in the future as part of its corporate social responsibility and as part of the social security networks to get more families off fear of hunger and give them a chance to lift themselves out of poverty. 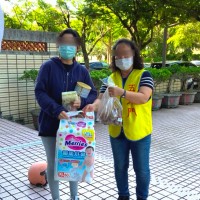 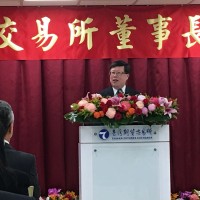 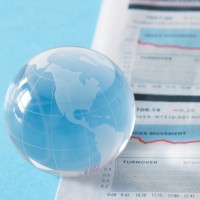 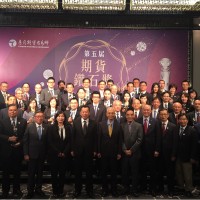 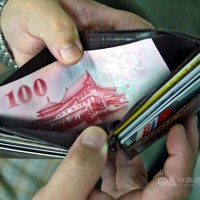