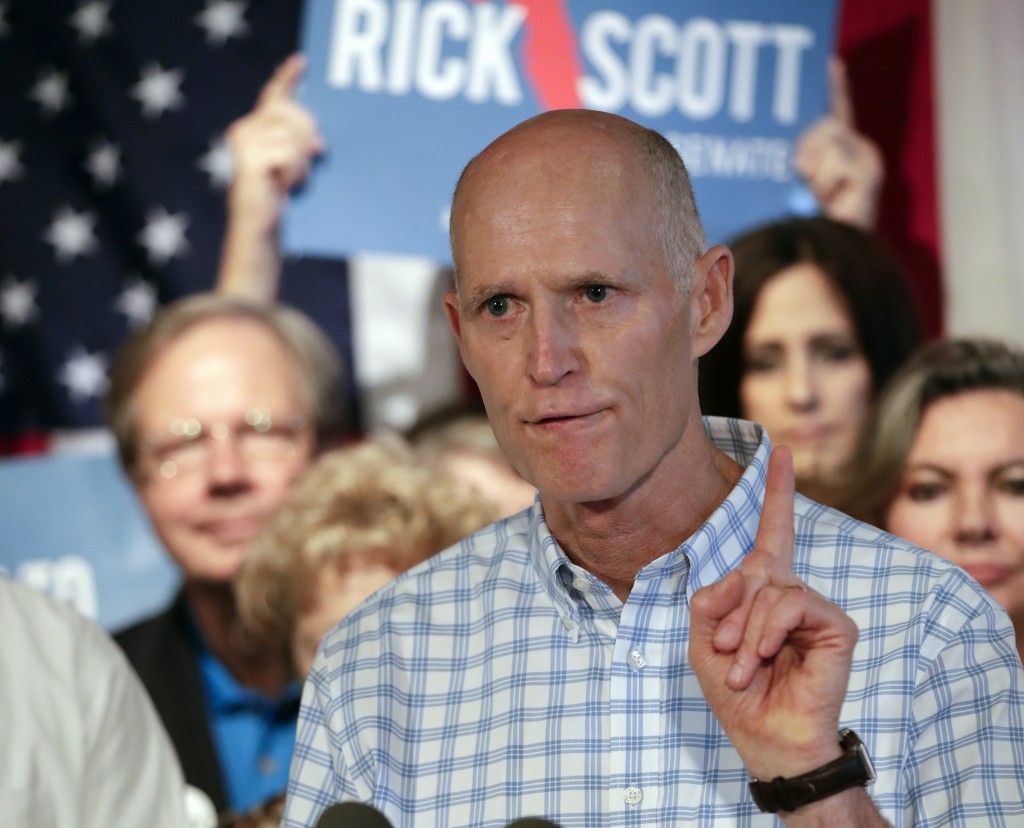 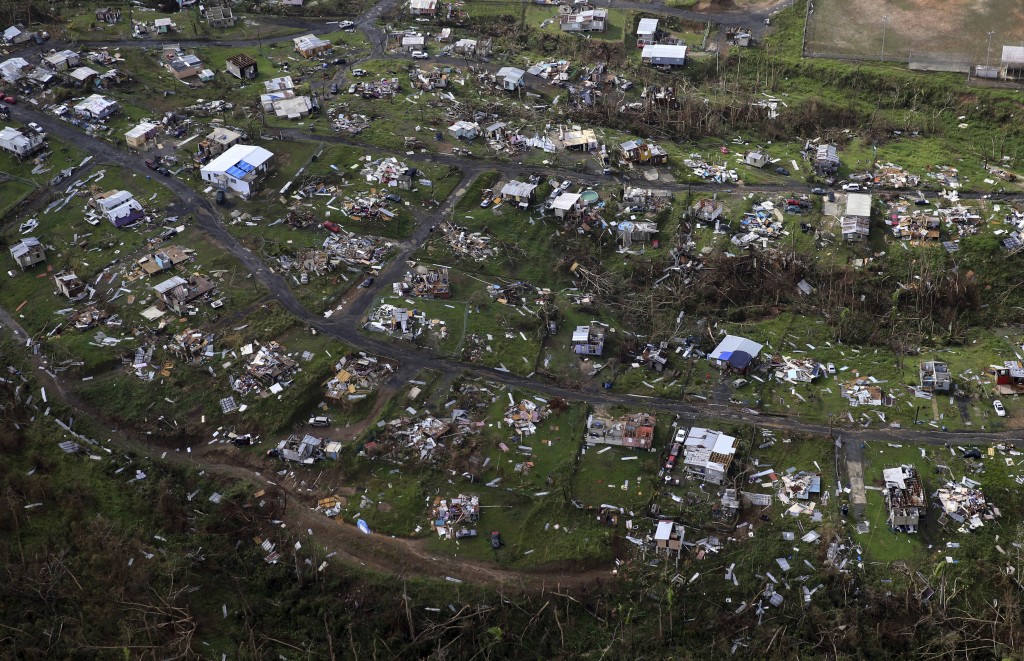 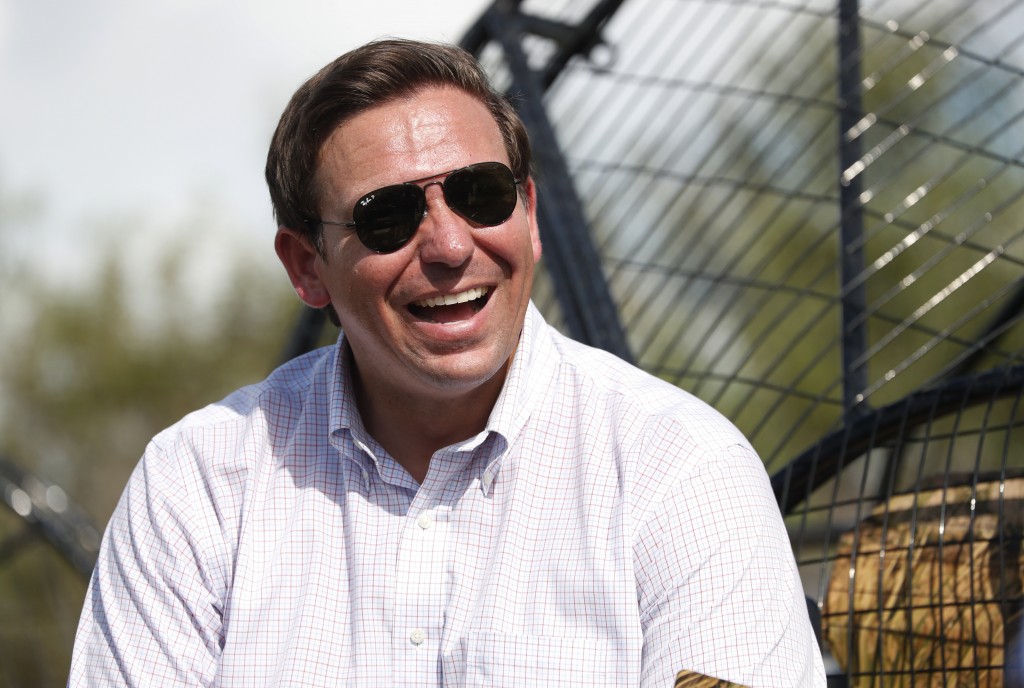 Trump's tweets Thursday claiming that "3,000 people did not die" in the hurricanes that hit the island last year and falsely alleging that the official death toll was part of a plot by Democrats to make him look bad were immediately condemned by Puerto Rican leaders.

Others joining in the condemnation were Democratic opponents and, in a rare breach, fellow Republicans in the state.